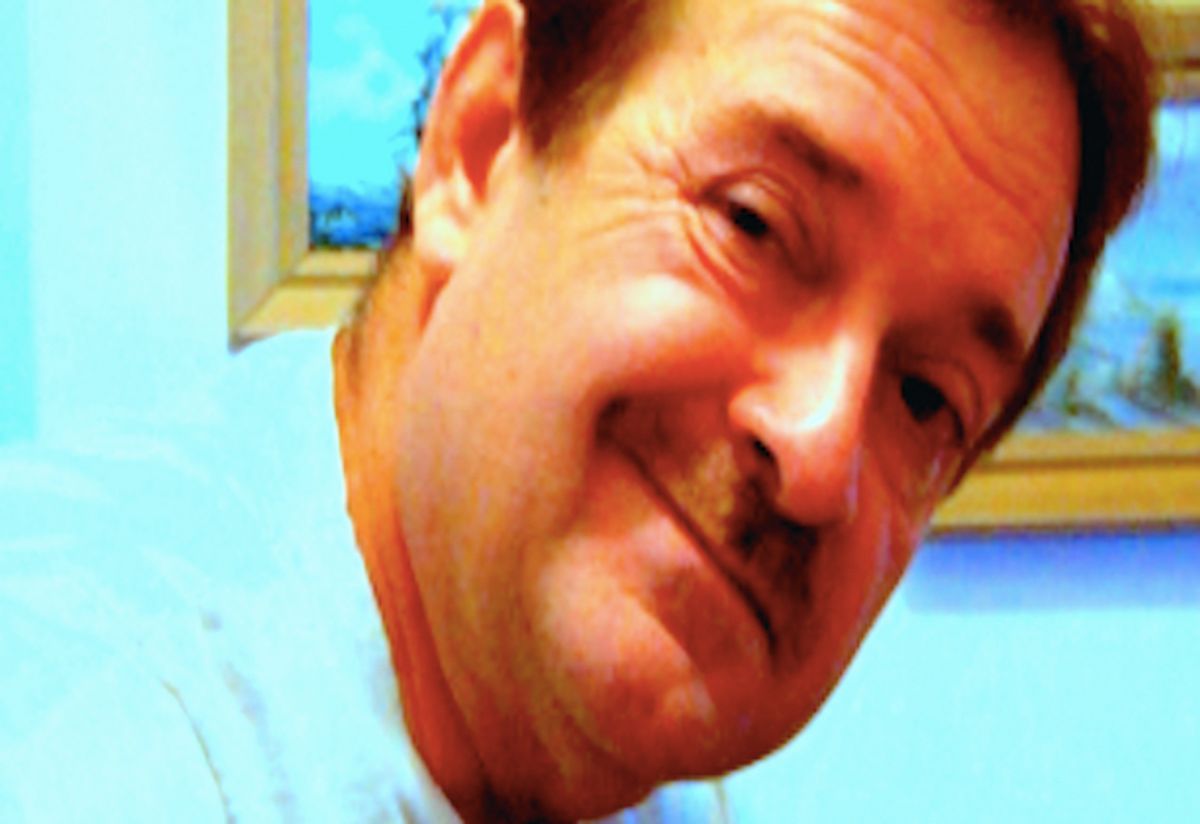 A Trump supporting Pennsylvania mayor says he’s the victim of a “witch hunt” amid calls for his resignation after he posted numerous racist messages on Facebook, including a meme that suggested that President Obama be lynched.

Republican West York Mayor Charles Wasko, who was elected in 2013, posted the memes throughout the year. But a series of posts recently grabbed the attention of other elected official in the small town located about 100 miles west of Philadelphia.

The image showed Clint Eastwood from the film “The Good, The Bad and The Ugly,” and a noose. The caption read: “Barry, this rope is for you. You wanna bring that empty chair over here!” Another shows a wheelbarrow full of orangutans with the caption, “Aww…moving day at the Whitehouse has finally arrived. “Kenya or bust” is inscribed on the side of the wheelbarrow:

Another post suggested black Americans were incapable of caring for themselves without “socialism,” which Wasko defined as “government entitlement stuff.”

A post in February showed a smiling ape, with the words "Most think it is Obama's picture......sorry its Moochelles baby photo."

“I would punch him in the mouth if I could get away with it,” Councilwoman Shelley Metzler told the York Daily Record. “This man needs to resign.”

“I say what people think but are afraid to upset the liberal media and crooked politicians…there will be more to come from me,” Wasko posted in a comment on one of his Facebook post. “When I ran for this position I told the residents that I will work with council but I won’t put up with and wrong doings I will let residents know what they really do, and the bomb is ready to drop on Mauck and Wilson.”

But Wasko has more than those two city councilmembers to worry about.

“With those types of thoughts in your mind, how can you oversee the police department?” said City Councilman Brian Wilson. “We can’t have anybody being racist or bigoted — especially an elected official.”

Mauck told the York Dispatch that he plans to put forward a motion to censure the mayor, chastising Wasko for the posts and saying that those views are not the views of the borough government. The West York Borough Council will vote on whether or not to censure Wasko, who helps oversee the town’s police department, on October 6th, according to PennLive.

In a brief phone interview with The Associated Press, Mr. Wasko said he would provide more details at a later date about his “witch hunt” claim and then hung up.