The "Real Time" host said it bluntly: "Gary Johnson is a fu**ing idiot" 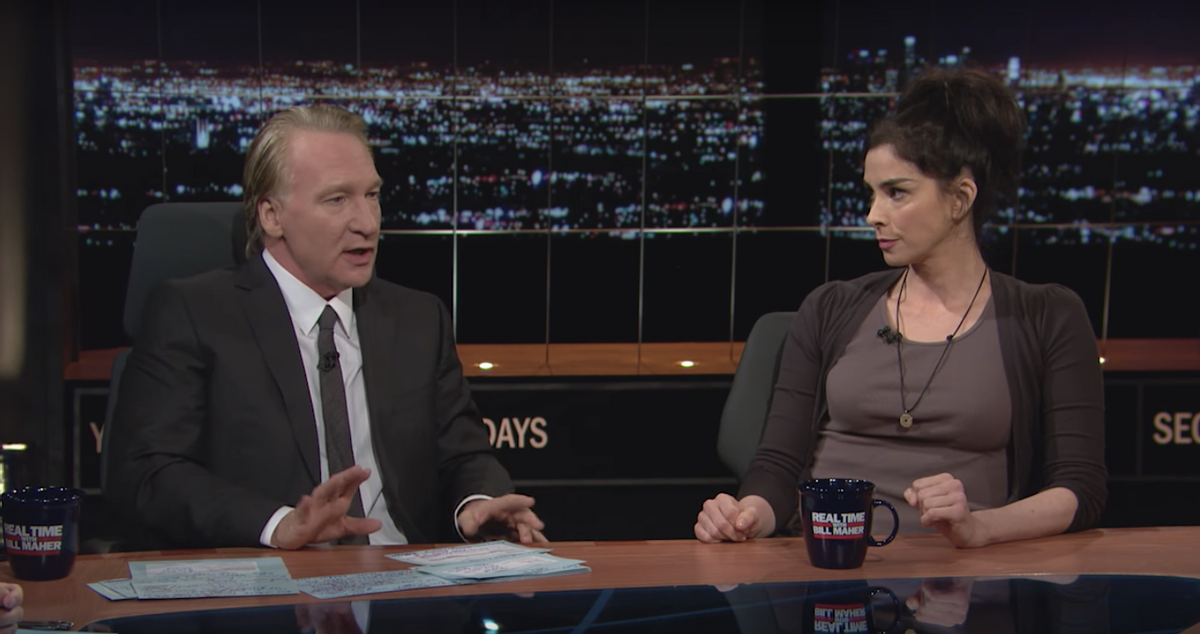 For any disaffected millenial Bernie Bros who don't know what to do after their candidate failed to win the Democratic nomination, Bill Maher has a message for you: Don't choose Gary Johnson.

On Friday night's "Real Time with Bill Maher," he noted that anyone who wanted to see Bernie's platform would hate a Gary Johnson one. Johnson believes in no minimum wage, is for the TPP, a fan of unlimited money in politics, against gun control and financial regulation, and wants to repeal Obamacare. On the other hand, those are policies that Bernie Sanders and Hillary Clinton support.

"Hillary is with Bernie."

Maher also had a message for those who were considering voting for Donald Trump: Remember the basket of idiots that will come with him.

Maher pointed to a time Trump said that people should surround themselves "with unsuccessful people," and came to the conclusion that's exactly what Trump is doing — from once-popular Rudy Giuliani to Trump's sons, "Uday and Qusay," to campaign spokesman "someone's crazy ex-girlfriend" Katrina Pierson, who wears a necklace of bullets "from the Chanel 'Don't tread on me' collection."

But Maher's favorite surrogate is Michael "Says who?" Cohen, the lawyer responsible for suing Maher after the comedian offered money to prove Trump's mother had sex with an ape.

Maher also gave some credence to the conspiracy theory that Trump was on cocaine.