Epic fashion fail: How Lands' End tried to be young and stylish — and fell flat on its face

What happens when a company doesn’t know its customers or its strengths? It loses money — and its identity 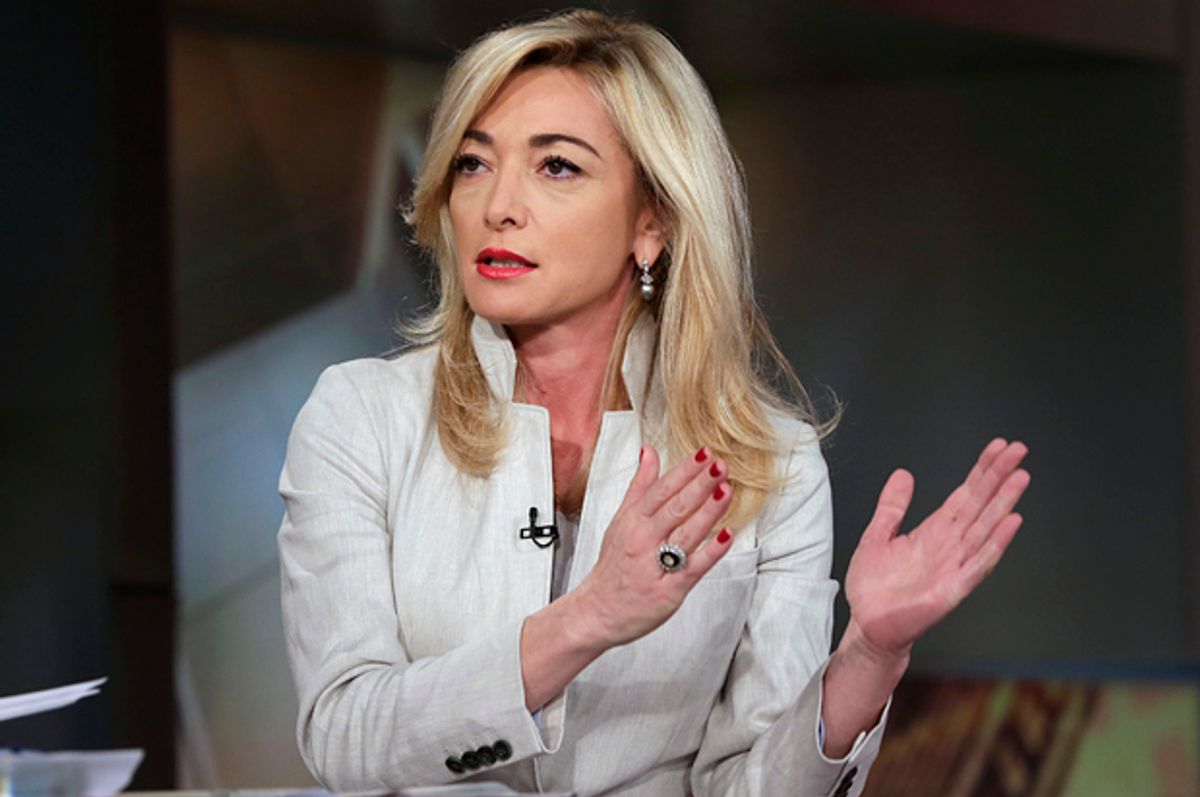 To America’s young urban fashionistas, Lands’ End, if they knew it at all, was as hip as dad jeans. So it came as some surprise when the specialty apparel retailer built its strategy around attracting these young, cool customers with some cosmopolitan flair. What was far less surprising was the result — it was a match that went over as well as a glass of French Bordeaux with a bowl of Midwestern cheese curds.

In one of the year’s most striking corporate about-faces, the board of the Wisconsin-based clothing company announced this week it had parted ways with CEO Federica Marchionni just 19 months after hiring her. While the company hasn’t commented publicly on the reasons for her dismissal, insiders told the Wall Street Journal that employees never warmed to the former Ferrari and Dolce & Gabbana executive, and felt she was moving too fast into uncharted territory in a bid to go after younger, cooler adults. Of course, that was why Marchionni was hired. The question is why?

“Bringing her in was a catastrophe,” Howard Davidowitz, chairman of Davidowitz & Associates, a national retail consulting and investment banking firm, told Salon. “Dolce & Gabbana sells lovely $2,000 scarves on Fifth Avenue, but Lands’ End is Middle America. That’s what they stand for and that’s who they are.”

Like other retailers, Lands’ End looked toward the future and saw uncertainty as their core clientele of Baby Boomers began to drift toward retirement and beyond. Also like many others, they envisioned the lucrative young-adult demographic was the answer to their problems. Although the company knew enough to see that its team was not built to lure a base of youthful, fashion-conscious consumers — hence the hiring of Marchionni — that's about the only foresight Lands' End can be commended for: It failed to grasp how elusive millennial consumers can be, whether it was capable of producing trend-forward goods, and what the effect on their existing customer base would be.

Marchionni took cues from the pages of fashion magazines and runway shows to target the crowded market of young, urban-dwelling H&M, Zara and Forever 21 shoppers. Over the past year, the glamorous 44-year-old who speaks in an Italian accent plowed ahead aggressively with her vision, adding high heels and brightly colored slimmer-fit dresses to the company’s lineup, hiring tanned pouty-face models for pricey photo shoots in the tropics, and implementing separate marketing campaigns targeting two radically different demographics. She made Lands’ End wear two hats: one for flyover-state Midwestern parents and the other for younger, childless millennials (Americans born between 1980 and 2000).

But Marchionni’s strategy never took off. Last year, Lands’ End reported a 9 percent plunge in sales, to $1.42 billion and its first loss in years. The company’s situation hasn’t improved in 2016. It posted a loss of $7.7 million for the six months that ended July 29, compared with a profit of $9.2 million a year ago. Sales fell nearly 8 percent, to $565 million, over that period. The stock market, in particular, had no faith in the new direction, as Lands’ End shares plunged 57 percent under Marchionni’s leadership.

Paul McElhone, dean of the Mihalcheon School of Business at Concordia University in Edmonton, Canada, says Lands’ End should have pivoted more gradually.

“They should have started with maybe 10 percent of the line that’s geared towards millennials to capture the attention of people looking at their website,” McElhone told Salon. “Along with that 10 percent they should have had an aggressive advertising campaign, and then grown the business based on the measurements of how it was received.”

Once the country’s largest mail-order apparel company, Lands’ End grew its business around modestly priced, practical apparel items aimed at busy parents, and it continues to be popular with this demographic. Amid the rise of e-commerce, Lands’ End was also uniquely positioned to transition smoothly from mail-order catalogues to a web-based business, thanks to its well-established warehousing and order-fulfillment infrastructure. But instead of switching gears to online, Lands’ End opted for a takeover. It was gobbled up by Sears Roebuck in 2002 for $2.2 billion in a deal that married the brand to a troubled department store chain. That marriage was disastrous, and Lands’ End was spun off in 2014. The company’s first attempt at reinvigorating the brand was not to focus on its strengths but rather to hire Marchionni in the hopes of a quick turnaround.

Now, Lands’ End has to correct course yet again, and Davidowitz counsels them to look at executives who know the Lands’ End demographic.

“If [instead of Marchionni] they would have picked someone from Kohl’s or the apparel division of Target, I would have applauded,” he said. “Those are folks who would understand Lands’ End customers. Someone from those two companies, from a demographic point of view, would be perfect.”

On Thursday, Lands’ End announced it had hired an outside firm to find Marchionni’s replacement, perhaps an acknowledgement that, at present, they are lost at sea and unsure who and what they need.