Report: Trump may have violated self-dealing laws and his charity will have to open its books 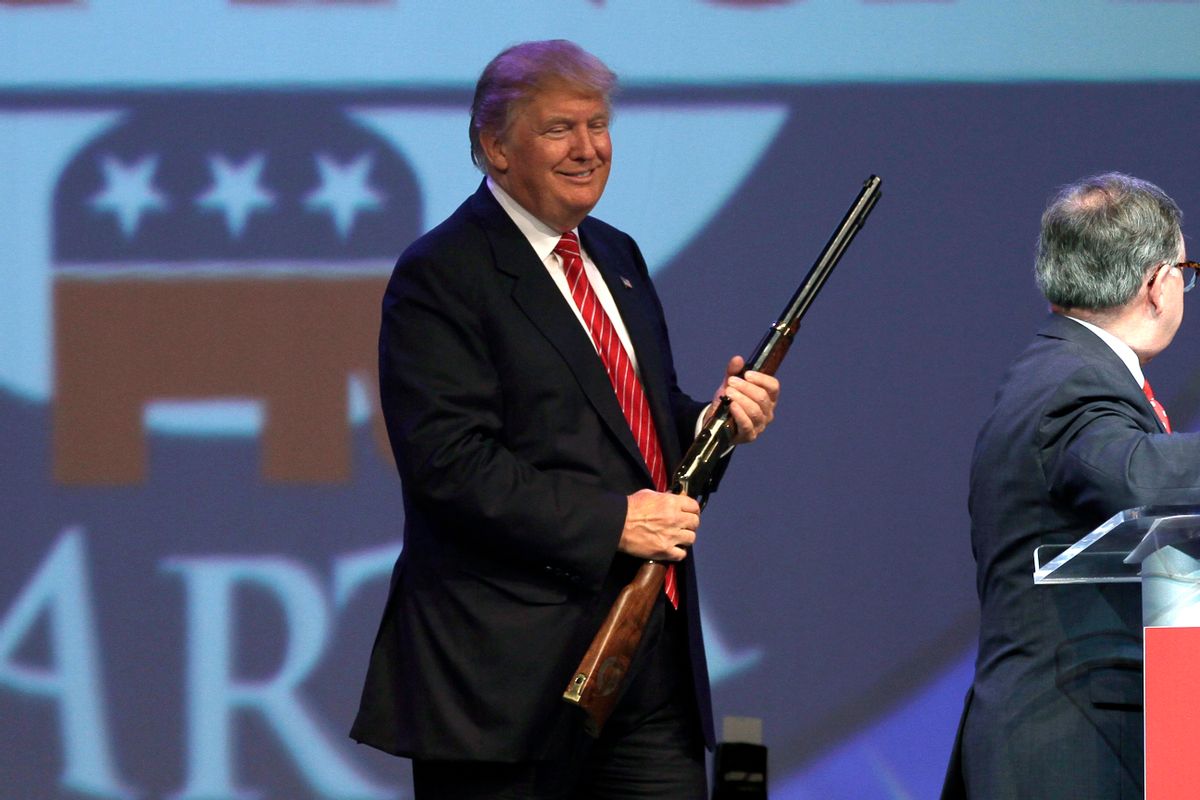 A new RealClearPolitics report has revealed Donald Trump may have violated self-dealing laws when he used Donald J. Trump Foundation funds to buy his way into conservative politics as early as 2011.

In its review of the private foundation's tax filings, RealClearPolitics found, "From 2011 through 2014, Trump harnessed his eponymous foundation to send at least $286,000 to influential conservative or policy groups."

A source "with ties to Trump" told RealClearPolitics "he was politically active starting in 2011." At the same time, Trump "started to make strategic donations" from his foundation in order to strengthen his rapport with prominent conservatives in key primary states.

Trump hasn't donated to his foundation since 2008, though — making his "strategic donations" appear more like self-dealing.

"Getting the right to speak or access to networking events, that’s definitely starting to push into self-dealing, where you’re using the private foundation assets to benefit Mr. Trump," explained Rosemary Fei, a San Francisco lawyer specializing in charity law.

That's why, according to The Daily Beast, New York Attorney General Eric Schneiderman "announced Monday that his office had sent a cease and desist letter to the Trump Foundation for operating without proper certification." The charity will also have to open its books by Oct. 15, or face possible perjury charges.