Watch the debate here, as it streams live from Longwood University in Virginia 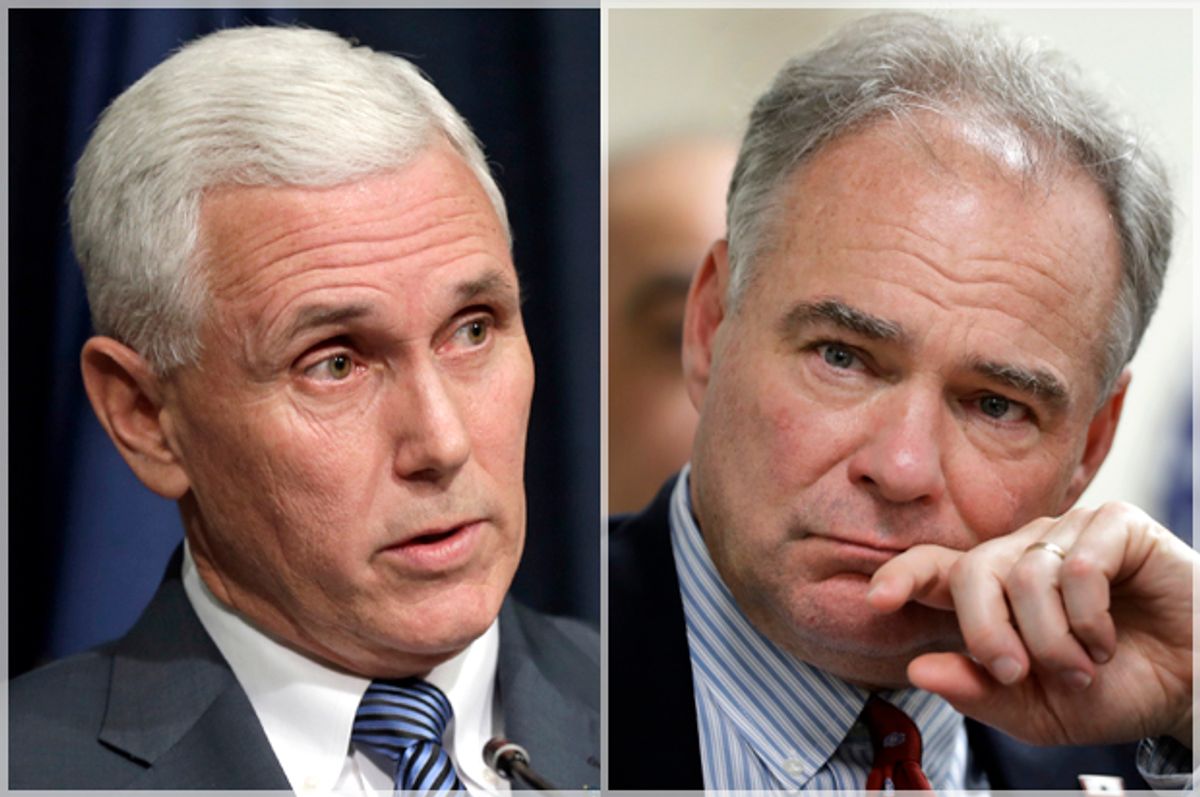 It's a home-field advantage for Kaine, who is one of the state's sitting senators and a former governor and lieutenant governor. Kaine also served as the mayor of Richmond.

Here's a primer on the two candidates from PBS: