The city's cops have been criticized for excessive force 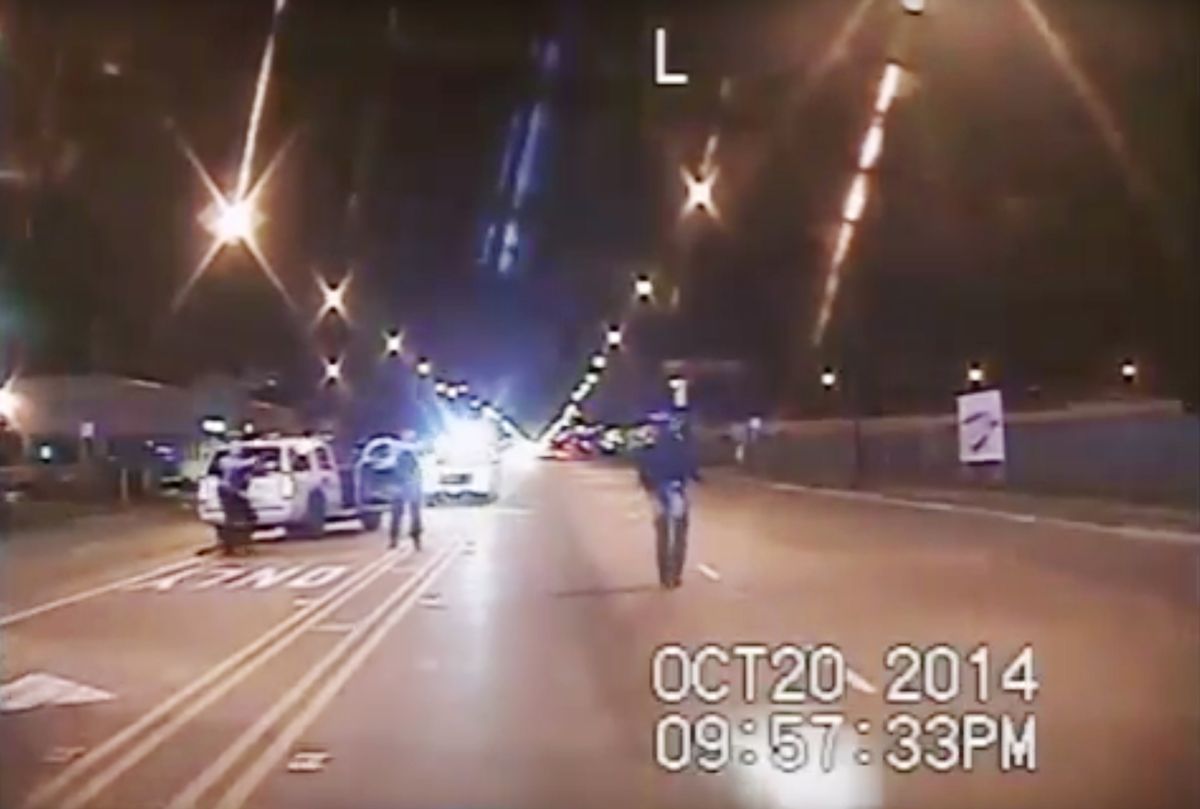 FILE - In this Oct. 20, 2014 frame from dash-cam video provided by the Chicago Police Department, Laquan McDonald, right, walks down the street moments before being fatally shot by officer Jason Van Dyke sixteen times in Chicago. (AP)
--

CHICAGO — Chicago Mayor Rahm Emanuel's plan to create a new agency to investigate police shootings and misconduct allegations is moving toward approval, even as critics say it's not strong enough to keep a close eye on a police force with a reputation for brutality.

After months of community hearings, a City Council committee on Tuesday voted to recommend the new agency be approved by the full council on Wednesday.

It would replace the Independent Police Review Authority, which was discredited by long delays in completing investigations that nearly always sided with officers.

Chicago police have been criticized since the release of a video showing the 2014 death of Laquan McDonald, a black teenager shot 16 times by a white police officer. The video sparked protests and calls for Emanuel to resign.