The thriller, starring Daniel Kaluuya and Bradley Whitford, is due out in February 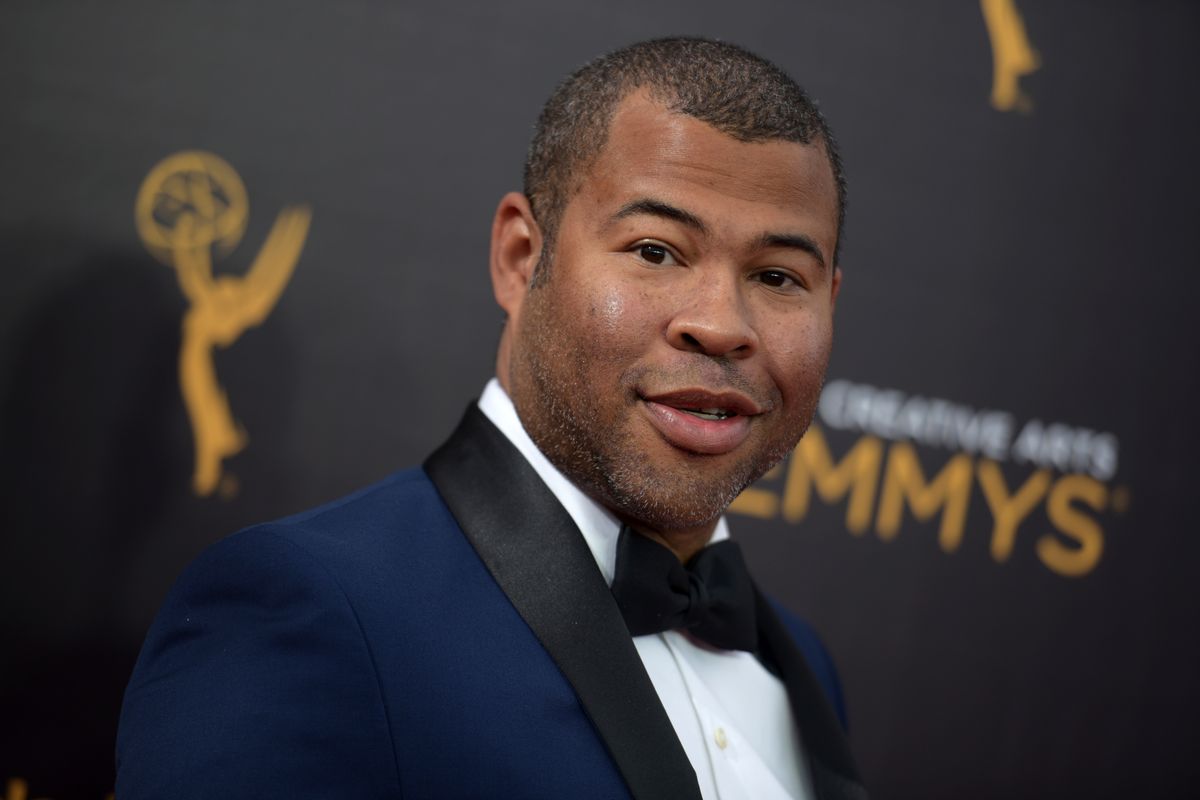 FILE - In this Sept. 11, 2016, file photo, Jordan Peele arrives at night two of the Creative Arts Emmy Awards in Los Angeles. The trailer for Peele's upcoming film, "Get Out," debuted online on Oct. 4, 2016. (Photo by Richard Shotwell/Invision/AP, File) (AP)
--

LOS ANGELES — Comedian Jordan Peele has unveiled the first trailer for his upcoming racially themed horror film, "Get out."

The preview released Tuesday reveals some of the movie's plot, in which a black man visits his girlfriend's white suburban family only to find other black people who had gone missing trapped in the town. The movie stars Daniel Kaluuya as the protagonist alongside Allison Williams, Bradley Whitford and Catherine Keener.

Peele, who's half of the former Comedy Central duo, "Key and Peele," wrote and directed the film. He told Playboy in 2014 that the movie would deal with "the fears of being a black man today."

"Get out" hits theaters in February.