A historic endorsement: The Atlantic backs Clinton, scared of Trump

The magazine had only endorsed 2 presidential candidates since its inception, Abraham Lincoln and Lyndon B. Johnson 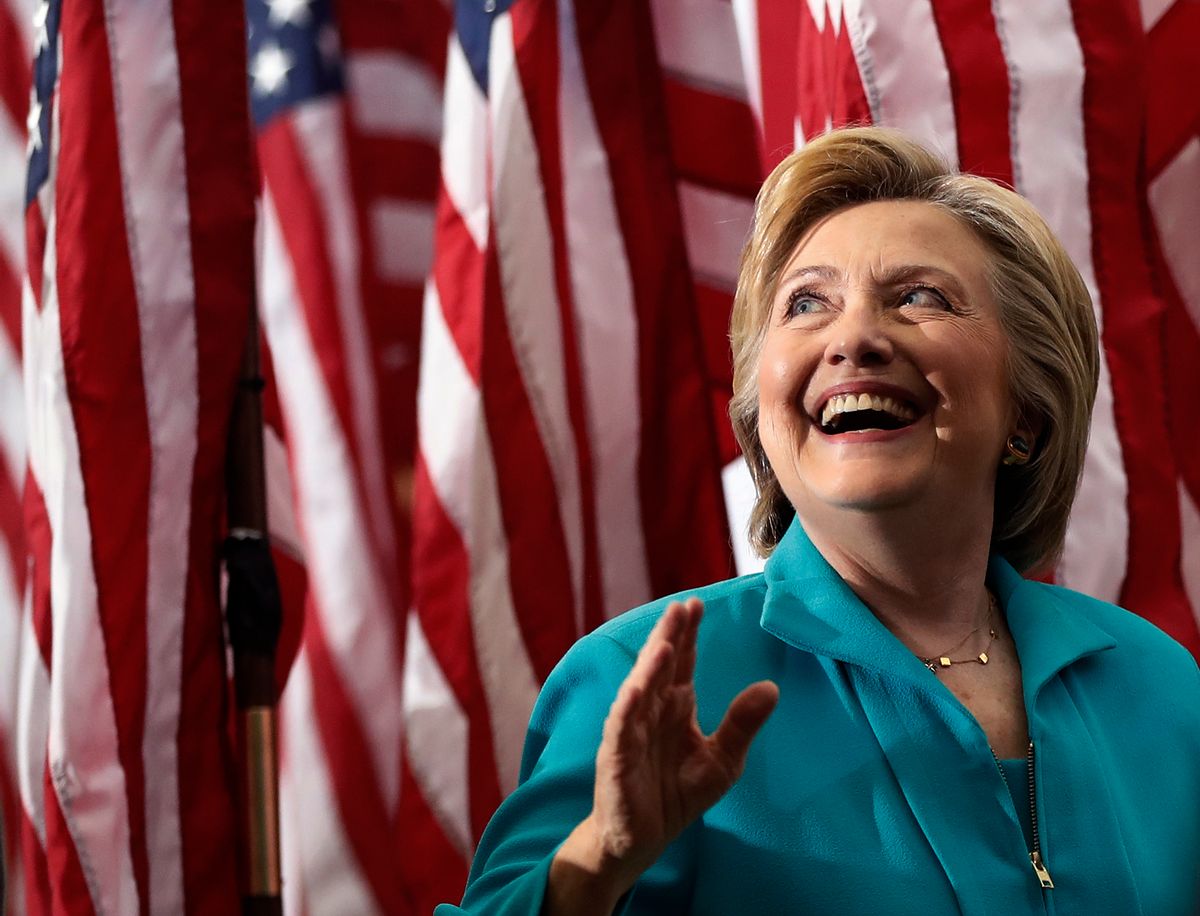 Donald Trump joins a long list of presidential nominees who have failed to impress The Atlantic.

Since its founding in 1857, the policy magazine had only endorsed two candidates for the presidency: Abraham Lincoln and Lyndon B. Johnson. Hillary Clinton became the third candidate on Wednesday when The Atlantic posted its endorsement online.

"Hillary Rodham Clinton has more than earned, through her service to the country as first lady, as a senator from New York, and as secretary of state, the right to be taken seriously as a White House contender," The Atlantic editors wrote for their November 2016 issue.

After providing a brief history of its past endorsements, The Atlantic shared the same views of the 2016 general electorate.

"We are impressed by many of the qualities of the Democratic Party’s nominee for president, even as we are exasperated by others, but we are mainly concerned with the Republican Party’s nominee, Donald J. Trump," the magazine wrote.

Throughout this campaign season, Trump has bemoaned his relationship with the media, often accusing news outlets of having a bias, left-leaning point of view. According to Trump, journalists are among the "worst people" in America.

The feeling appears to be mutual.

The Atlantic joins a growing number of publications, including conservative newspapers, that have endorsed Hillary Clinton over her opponent.

The reputed magazine expressed confidence in Clinton, while calling Trump "the most ostentatiously unqualified major-party candidate in the 227-year history of the American presidency."

The Atlantic then listed a litany of defects it sees in Trump, including his "admiration for authoritarian rulers," and his trafficking of "conspiracy theories and racist invective," and his "erratic, secretive, and xenophobic" personality, and his objection to "fact-based discourse" and the Constitution, as some of the reasons why Trump is a historically bad candidate.

"If Hillary Clinton were facing Mitt Romney, or John McCain, or George W. Bush, or, for that matter, any of the leading candidates Trump vanquished in the Republican primaries, we would not have contemplated making this endorsement," The Atlantic wrote.