The diamonds did her in: Ex-jewel thief describes Kim Kardashian theft as "movie-like" 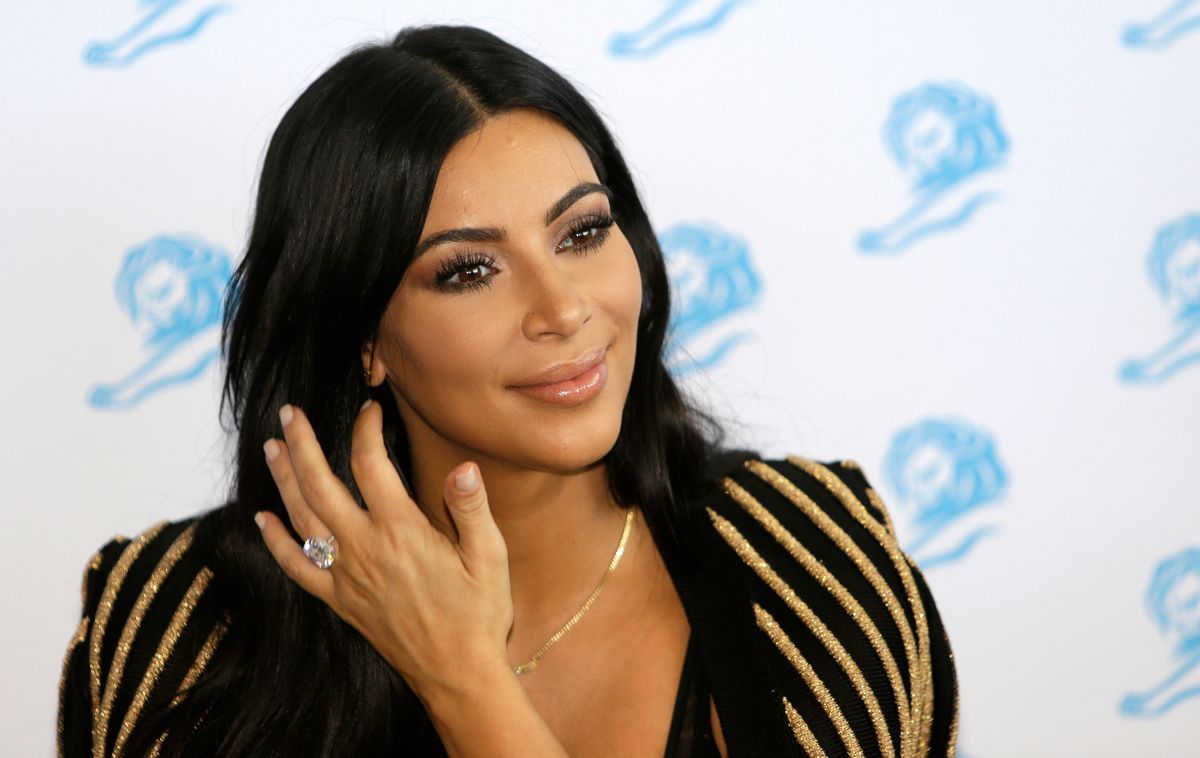 It was a scene straight out of a caper film: A distressed socialite tied up in a Parisian hotel, robbed by a five-man team that made out with $9 million in jewelry.

That's according to a former safe cracker for the international ring of jewelry thieves known as the Pink Panthers, who told The Daily Beast that Kim Kardashian's robbery was "very movie-like."

"Nobody would be crazy enough to operate in Paris after all the terrorist affairs that just happened in Nice and the South of France," Palve "Punch" Stanimirovic said. "This is a very prestigious affair. We are talking about Monte Carlo and Paris. These guys do heists and they jump on boats and get away like that. Very movie-like."

Kim Kardashian was attending Paris Fashion Week when a group of robbers commandeered her hotel lobby and forced the concierge to identify her suite. It was 3 a.m. when they found the reality star alone.

Although the theft itself was surreal, bordering on fiction, the retired thief did not think the target was all that unusual.

"Kim Kardashian is very active on social media. She likes to expose what she has. She had a diamond ring that’s worth $4-5 million. She puts it on social media and therefore everybody else knows about it. This happened to her at this hotel she stayed in."

Punch said he was relieved that Kardashian is now safe, but that didn't prevent him from assigning her some of the blame. "She helped the bandits, the ones that pulled the caper off, because she advertises what she has," he said. "Everybody knows that Kanye gave her that ring. She wears it with pride."

The former thief could not give credit to his former associates — nor could he rule them out.

"If it was the Pink Panthers then they carried out and executed a perfect crime," he said.