What you need to know about Hurricane Matthew: Climate change may be affecting hurricane patterns 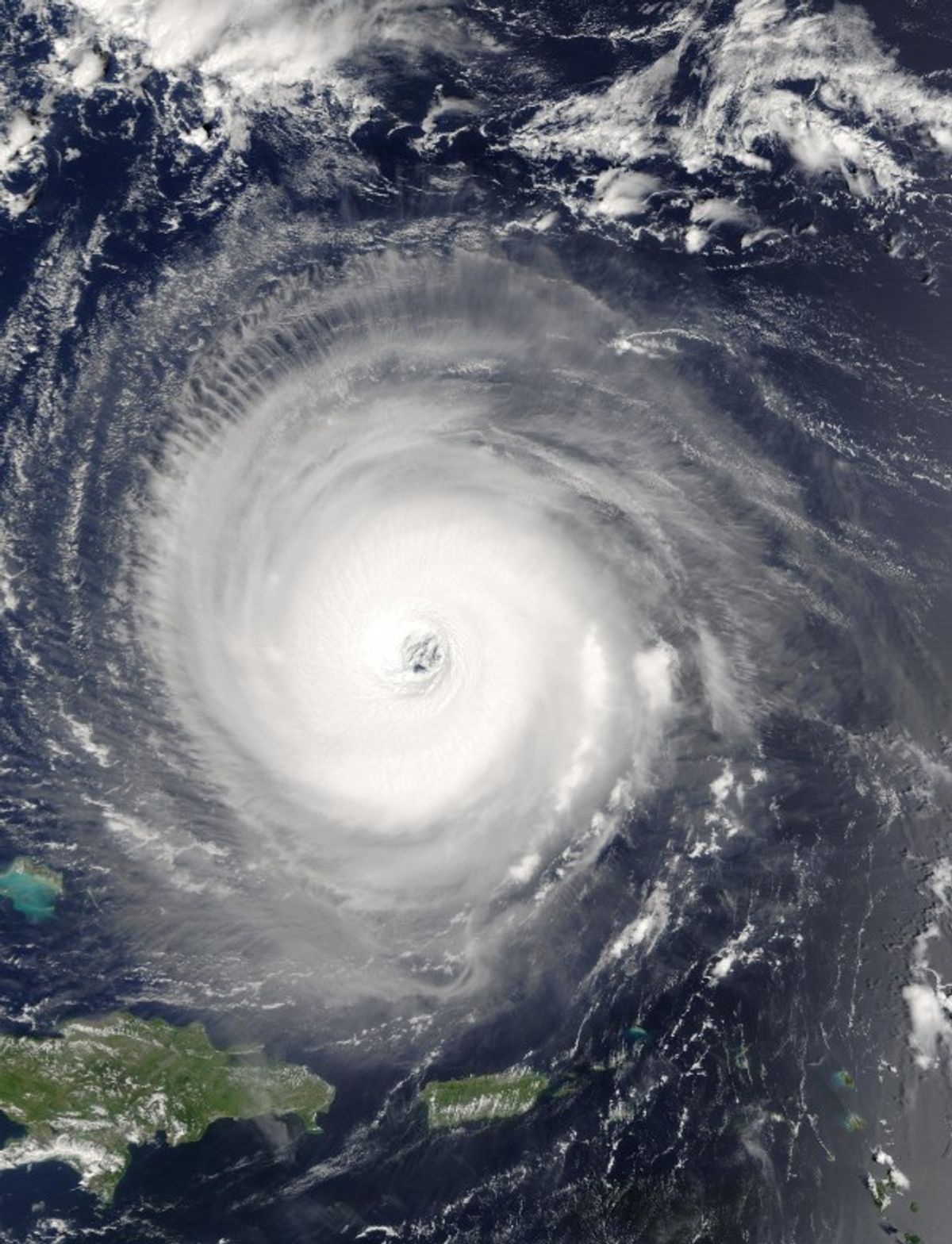 Editor’s note: The following is a roundup of stories related to hurricanes and storms.

Mandatory evacuations have begun in coastal areas of Florida and other southern states as Hurricane Matthew continues its slow ascent from Haiti and Cuba toward the mainland U.S.

Even as we wait to see the effects from this category 4 hurricane, it’s worthwhile to consider the views of experts on hurricanes, disaster response and climate change.

On the 10-year anniversary of Hurricane Katrina, Kerry Emanuel from MIT wrote that there’s growing evidence that the strength of hurricanes will worsen in the future.

“Theory and computer models show that the incidence of the strongest hurricanes – those that come closest to achieving their potential intensity – will increase as the climate warms, and there is some indication that this is happening.”

As such, it’s time for the country to recognize the growing risks of severe weather due to climate change and to alter our development patterns, said Keith Krumwiede of the New Jersey Institute of Technology.

“Changing course will require a reassessment of risks as they relate not only to how but also to where we build. In our larger, more densely populated regions and cities, massive storm protection projects are both necessary and economically viable, but in many places we would be much better served to move out of harm’s way.”

Cities, in particular, are developing plans to build infrastructure able to withstand – and rebound from – storm surges, heavy rains and other extreme weather events. This “resilient infrastructure” could take many shapes – everything from sea walls and levees to wetland restoration and other “green infrastructure” to buffer against flooding and storm surges, wrote Cynthia Rosenzweig from NASA and William Solecki from Hunter College, who shared their experiences from New York City.

“Some cities will be exposed to repeated and worsening droughts, while others may be more exposed to flooding or extreme heat events. Scientists and stakeholders need to work together to understand the risks that are relevant for each city so that they can find effective ways to prepare for climate change.”

A couple of our expert writers explained why it’s so challenging to make progress on resilient design plans at the municipal level. Recent flooding in Louisiana, for instance, was made worse by suburban sprawl and lack of follow-through on infrastructure investing, wrote Craig E. Colten from Louisiana State University. Cities also need to revamp building codes and create new flood projections to be able to better prepare for post-storm recovery, according to John Travis Marshall from Georgia State University.

Karen Vella of Queensland University of Technology and William Butler of Florida State University unpacked the experience of the Southeast Florida Climate Change Compact, a part of Florida that’s particularly vulnerable to hurricanes, storm surges and sea level rise. The Compact has been held up as an example of forward-looking climate adaptation, but there’s a limit to what it can accomplish in the absence of state and federal leadership.

“Its approach is innovative and has been effective in creating a culture of adaptation. But as a voluntary initiative, it provides guidance only to local governments without robust inducements or support from other levels. ”