Don't think that Donald Trump will ride a new wave of conservative media. It's likely doomed to fail 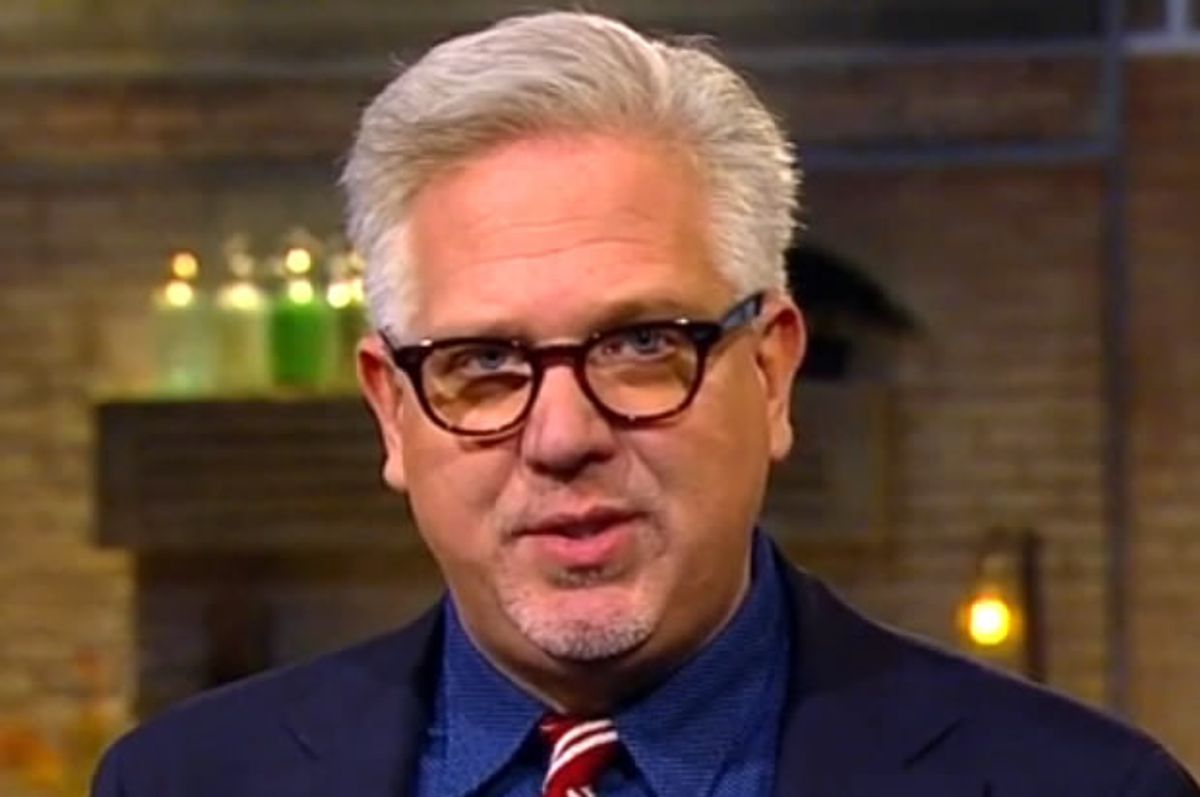 Washington Post columnist and former New York Times ombudsman Margaret Sullivan wrote a scathing piece last week indicting Jeff Zucker, CNN's president and Donald Trump's previous television mentor at NBC, for his rise as a politician. She acknowledged that all the networks obsessively covered him and gleefully celebrated the ratings bonanza his candidacy created, but without all the free airtime and the imprimatur of CNN, the "nonpartisan" news network, it's unlikely we'd be looking at polls showing Donald Trump within the margin of error today.

The man may be a fake in virtually every other way but it's undeniable that Trump has a talent for getting attention. The fact that he is such a ratings grabber has naturally led to plenty of speculation that should he lose the election, his next step could very well be a new Trump Media Empire. In August there was a flurry of speculation due to Trump pal Roger Ailes' forced resignation from Fox News. The media genius' being at liberty to start something from the ground up with a ratings magnet like Trump sounded like a no-brainer. The question is, What form would his "empire" take.

If Trump went into television along the lines of other moguls like Oprah Winfrey, the investment would have to be in the half a billion dollar range and the time horizon for profit is quite long. That doesn't sound like Trump. So the most likely scenario, according to Bloomberg News, is that Trump would follow the path set by Glenn Beck and start off with an internet-based media company that could leverage his large email list for subscribers.

Recall that in 2010, Glenn Beck was on top of the world, one of Fox News' biggest starts and the king of the Tea Party, with a following of millions. A Gallup poll found him to be the fourth most admired man in the world, just barely edged out by Nelson Mandela and the pope. But his show steadily descended into a bizarre spectacle featuring elaborate conspiracy theories and on-air emotional breakdowns.

He and Fox parted ways in 2011, with Beck starting his own media company and announcing on his last Fox broadcast, “This show has become a movement. It’s not a TV show, and that’s why it doesn’t belong on television anymore. It belongs in your homes. It belongs in your neighborhoods.”

Beck has continued to churn out books and his TV "network" Blaze TV is available online by subscription and is carried on DISH network. His main project, a news site he started in 2010 called The Blaze, by all accounts did very well in the beginning, generating big traffic and attracting top right-wing talent. But according to Michelle Fields at The Huffington Post, the once-influential news site is crashing and burning:

The site, which Beck launched in 2010 to serve as the conservative counterpart to The Huffington Post, has dropped from 25 employees on its editorial side to just six. A source inside The Blaze, who requested anonymity for fear of retribution, told HuffPost that the mood among the rapidly diminishing news team is somber.

“The few people who are still left are looking for an exit because they know The Blaze is over,” the source said. “They haven’t told us straight up that they’re done with us, but all the signs point to it, and they’re not replacing people who are laid off or get out.”

They've closed their offices and the six remaining employees are working from their homes.

Beck isn't the only one who tried this scheme, of course. Recall that former Alaska governor and VP candidate Sarah Palin also started a subscription channel that was shuttered within a year. What these two cases have in common is the fact that the main attractions were hugely popular among Republicans for a time and then they abandoned them for the next big thing.

It turns out that right-wingers have a lot in common with tween-age boy band fans. They love their idols with a passionate intensity and then just lose interest overnight. Let's just say that it wouldn't be surprising if Donald Trump has an even shorter shelf life.

But what about Fox News? Trump wouldn't be the first failed presidential candidate to wind up with a show on the network. He's practically been living on Sean Hannity's show the last couple of months; maybe the station could revive the old duo format and call it "Hannity and Trump." (Or, let's face it, it would have to be Trump and Hannity.) It's not quite as good as having his own media empire but it wouldn't personally cost him a dime and that's one of his favorite things.

Unfortunately, Fox doesn't seem to be holding together all that well in the wake of Ailes' departure. It's lost the confidence of Trump adviser Roger Stone who has declared that without the big man, "it's no longer a conservative outlet." There's a lot of skirmishing among the troops, particularly between Megyn Kelly and Hannity over the latter's gentle treatment of Donald Trump. (Last night this tension broke out into a full-fledged cat fight with Kelly accusing Trump of only wanting to be in "safe spaces" and Hannity calling Kelly a Clinton supporter on Twitter.)

@megynkelly u should be mad at @HillaryClinton Clearly you support her. And @realDonaldTrump did talk to u. https://t.co/vsQiNMgHut

Over the past 25 years right-wing media has been very successful, including on talk radio, Fox News, internet sites like Drudge and more recently Breitbart. But it's possible that the form is becoming tired. There have been a lot of failures lately and even talk radio has suffered from the loss of advertising support as it has come under pressure from consumers.

Donald Trump may be coming into right-wing media at the end of its run. Maybe he could reinvent the form in some way but it's not likely. With the exception of his demonstration of grandiose chest-thumping and tax-avoidance scams, Trump hasn't shown the slightest creativity in his long career. But you can be sure that if he does decide to take the plunge into political media, he'll get his money up front and everyone else, including the taxpayers, will be left holding the bag when it fizzles. That's his business model.