"I'm open to joining the Board of Directors," Shkreli, who's trolled the world since his "Pharma Bro" days, tweeted 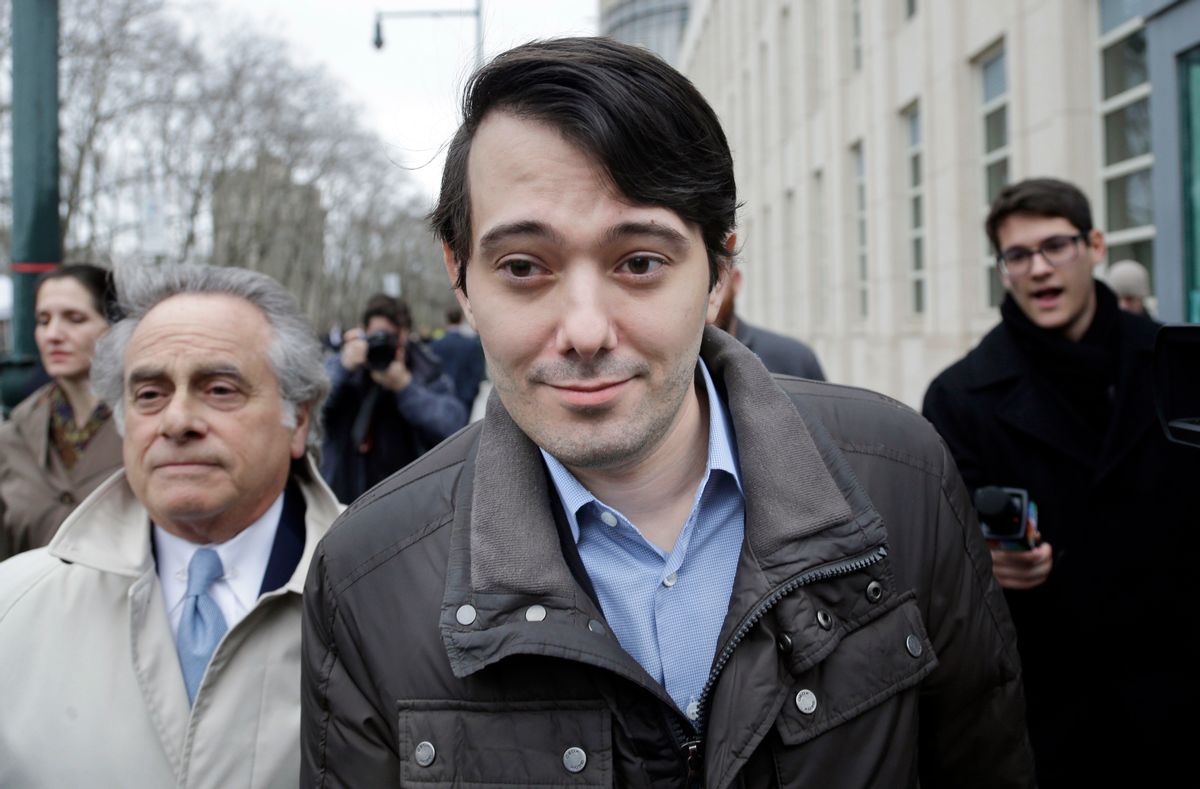 As Milo Yiannopoulos is (arguably) the golden god of the alt-right, Martin Shkreli is troll culture incarnate. As such, it's only appropriate that the guy who crossed himself to Harambe's memory on national television announce his intention to join the board of directors for financially troubled site 4chan:

From endorsing Donald Trump to feuding with Ghostface Killah to giggling during a congressional hearing, Shkreli, 33, has successfully trolled the world since his "Pharma Bro" salad days.

After posting a $5 million bond, the decreasingly wealthy former CEO of Turing Pharmaceuticals continues to live stream his existence as he awaits a trial on securities fraud charges for defrauding investors as manager of hedge fund MSMB Capital Management. To the chagrin of his lawyer, Benjamin Brafman, Shkreli maintains his brand through social media.

Shkreli's latest stunt garnered a response from 4chan owner Hiroyoki Nisimura, who announced in a post on Sunday that the site can no longer "afford infrastructure costs, network fee, servers cost, CDN and etc":

"My goal is to help the website as much as I can. Obviously, I don’t work for free," Shkreli told Vocativ. "The company needs money, so I expect some type of compensation or return, whether it’s equity or profit or something."

"I have reached out to 4chan’s current owner to discuss investment opportunities," Cernovich told Vocativ. "I have no interest in running 4chan and have never posted to 4chan or any other image board. This is strictly a high-minded way for us to ensure that speech on the internet remains free."