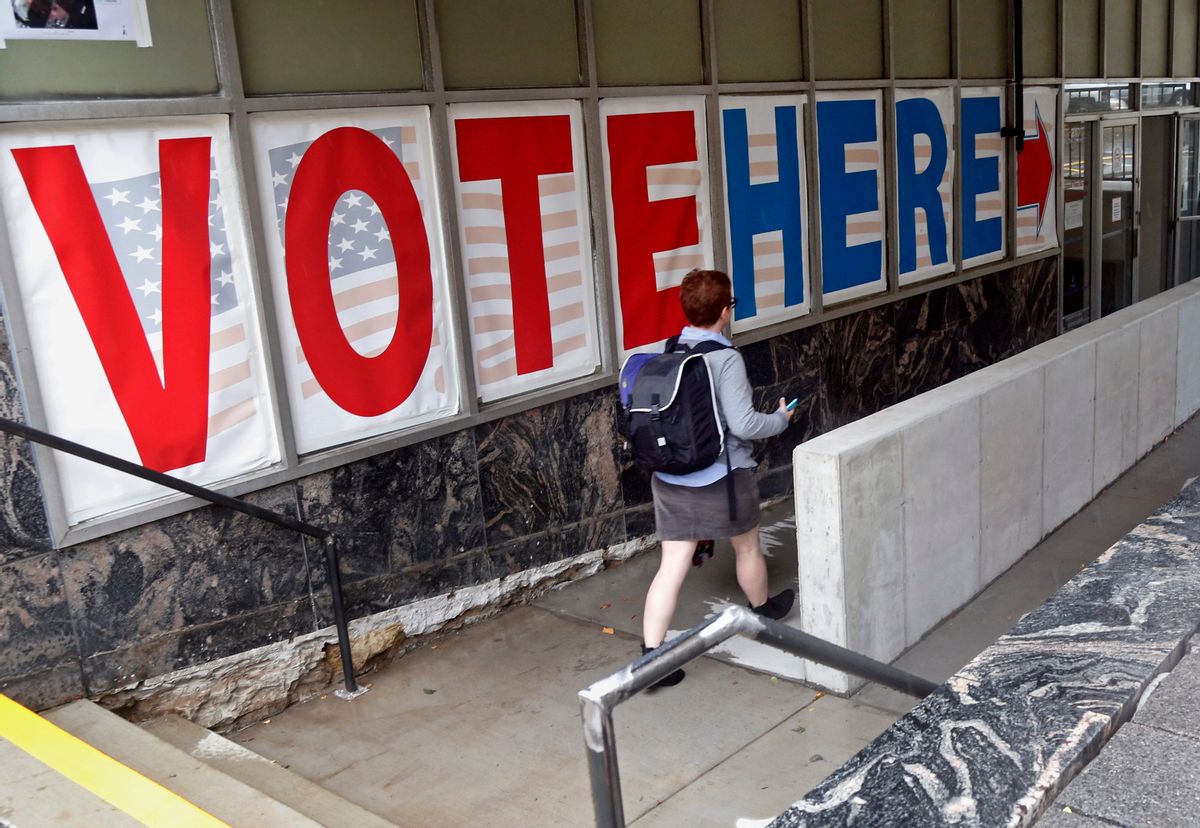 With only a month until Election Day, early voting is already underway in some states — despite Republican lawmakers' persistent efforts.

"In almost every state where voting rights advocates have scored a major legal victory in recent months," Talking Points Memo wrote, "they have had to threaten to drag state officials back into court over the shoddy job election administrators have done following the rulings."

In North Carolina, where early voting begins in two weeks, the GOP is doing everything in its power to circumvent a check on its discriminatory policymaking.

Before ultimately restoring one week of early voting in North Carolina, members of the Board of Elections were encouraged by the state's GOP top brass — as evidenced by a leaked email from North Carolina Republican Party executive director Dallas Woodhouse — to "make party line changes to early voting" that Republicans would support.

"You take a step back and it’s really appalling," Dale Ho, director of the American Civil Liberties Union's Voting Rights Project, told TPM. "I mean the Department of Justice and other groups, we have all won the cases. . . . You would have thought we would have been finished with this whole thing, when, up until Election Day, we have to stay on these people."

Obstructionism in the lead-up to Election Day is so bad that voters in five counties — led by Hillary Clinton's presidential campaign staffer Marc Elias — filed an emergency appeal with a federal court in North Carolina last week. The appeal lists among its requests more early voting hours, Sunday voting and an increase in voting locations.