Samsung is running into more problems with their phones 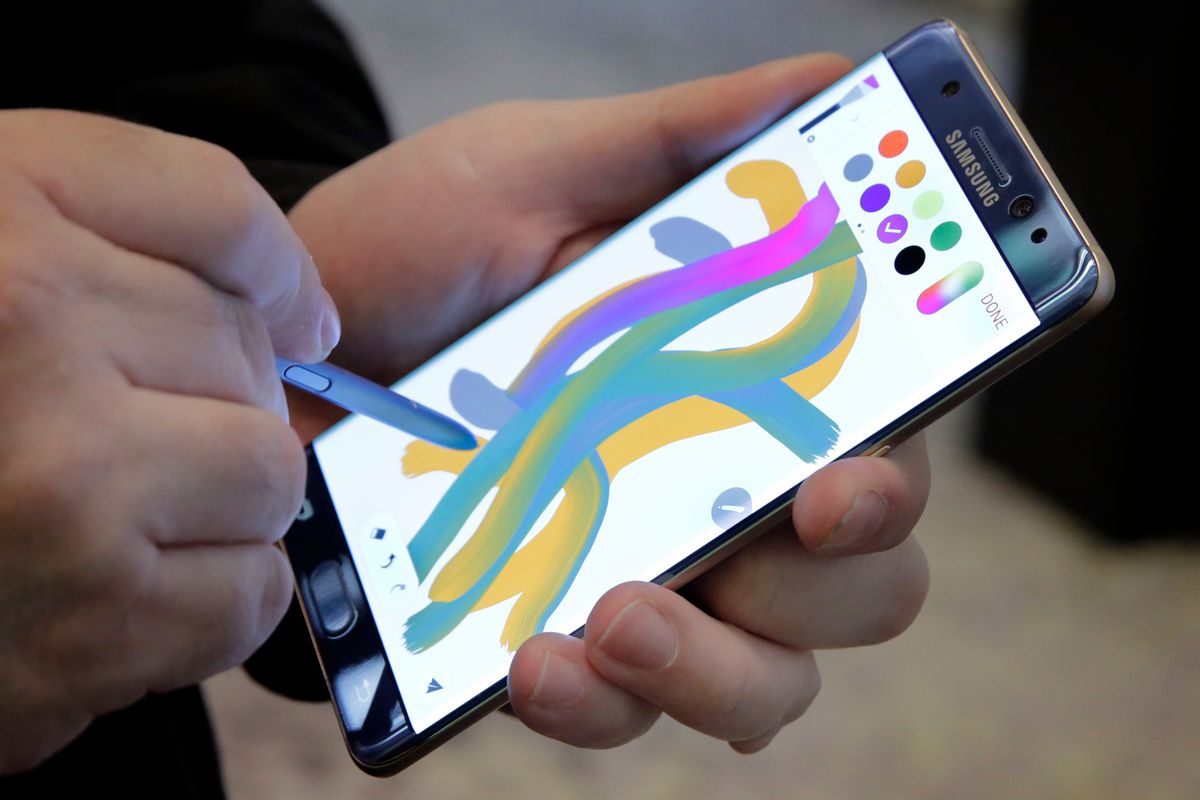 SEOUL, South Korea — Samsung Electronics says it is stopping production of its Galaxy Note 7 smartphones, a day after it halted global sales of the star-crossed devices.

The South Korean company said in a regulatory filing Tuesday that it has made a final decision to stop production for the sake of consumer safety.

Samsung is struggling to regain consumer trust after a first round of recalls. The company stopped selling the device after finding that even the supposedly safer replacements it was providing for recalled Note 7 phones were catching fire.