EXCLUSIVE — WATCH: Kwame Jackson on Donald Trump: "That is how Hitler rose to power"

Salon sat down with the Season 1 "Apprentice" runner-up to talk about Donald Trump, race and the election 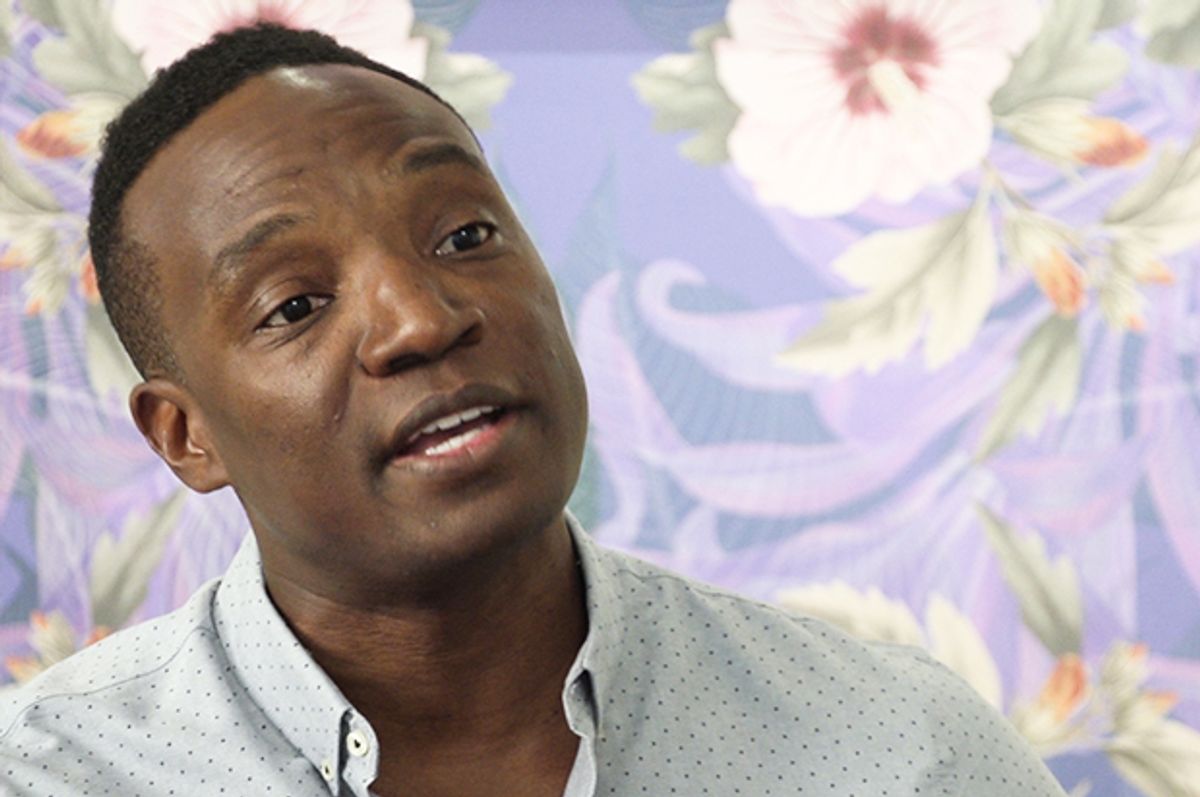 Jackson explains how Trump uses age-old political tools like race-baiting and the false resurgence of the classic (white) American dream as a tool to gain votes -- and how these tricks might earn him a seat in the Oval Office.