Salon sat down with Season 1 "Apprentice" runner-up Kwame Jackson: "I was one of the first to say 'racist'" 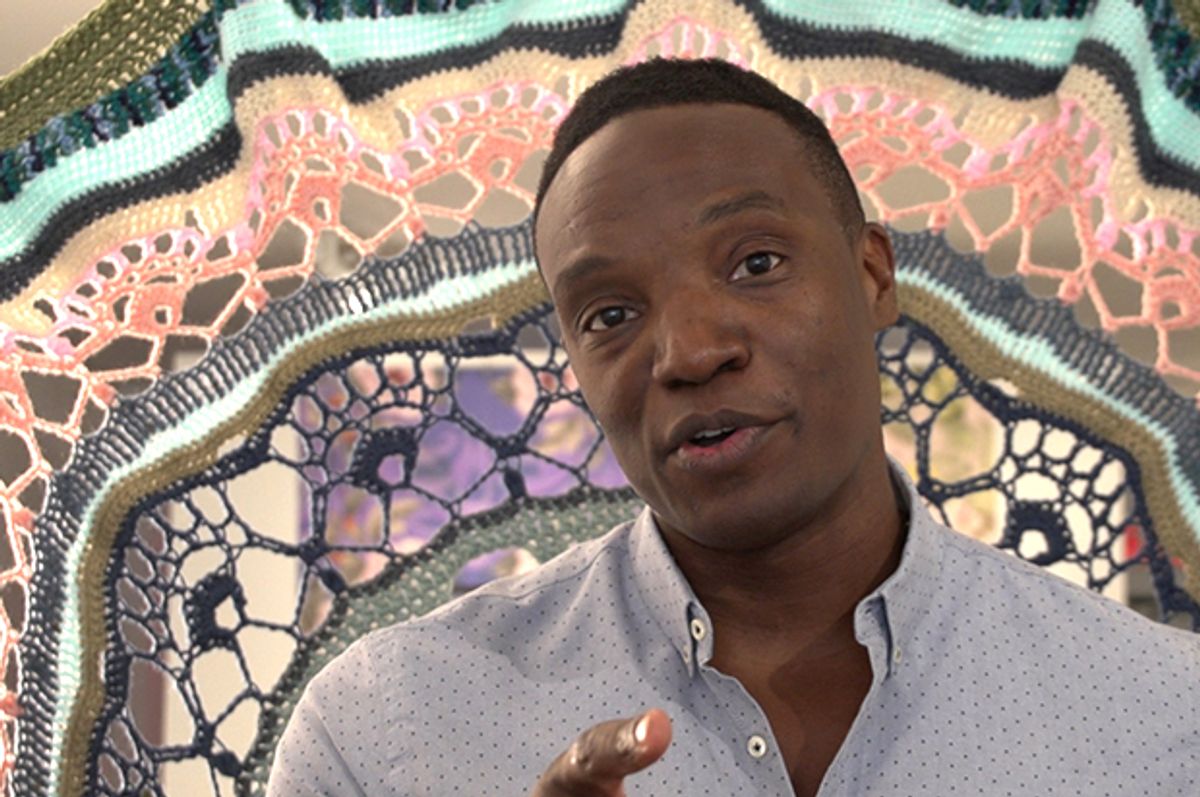 Trump knew he could never count on Kwame Jackson to be a token black surrogate. “I have no interest in supporting someone who I think is, at his core, racist,” says Jackson.“I was one of the first people to say 'racist.' Before, people were flirting with the idea, [saying] ‘Oh he has racist tendencies’ or ‘Maybe he is echoing racism,' and I was like: No, actually he is a racist!”

Jackson discusses his personal experiences with Trump on set, along with the Birther movement, the lack of diversity in Trump’s business operations and Trump’s lack of respect or understanding of black professionals.