Dylan is blowin' in the win 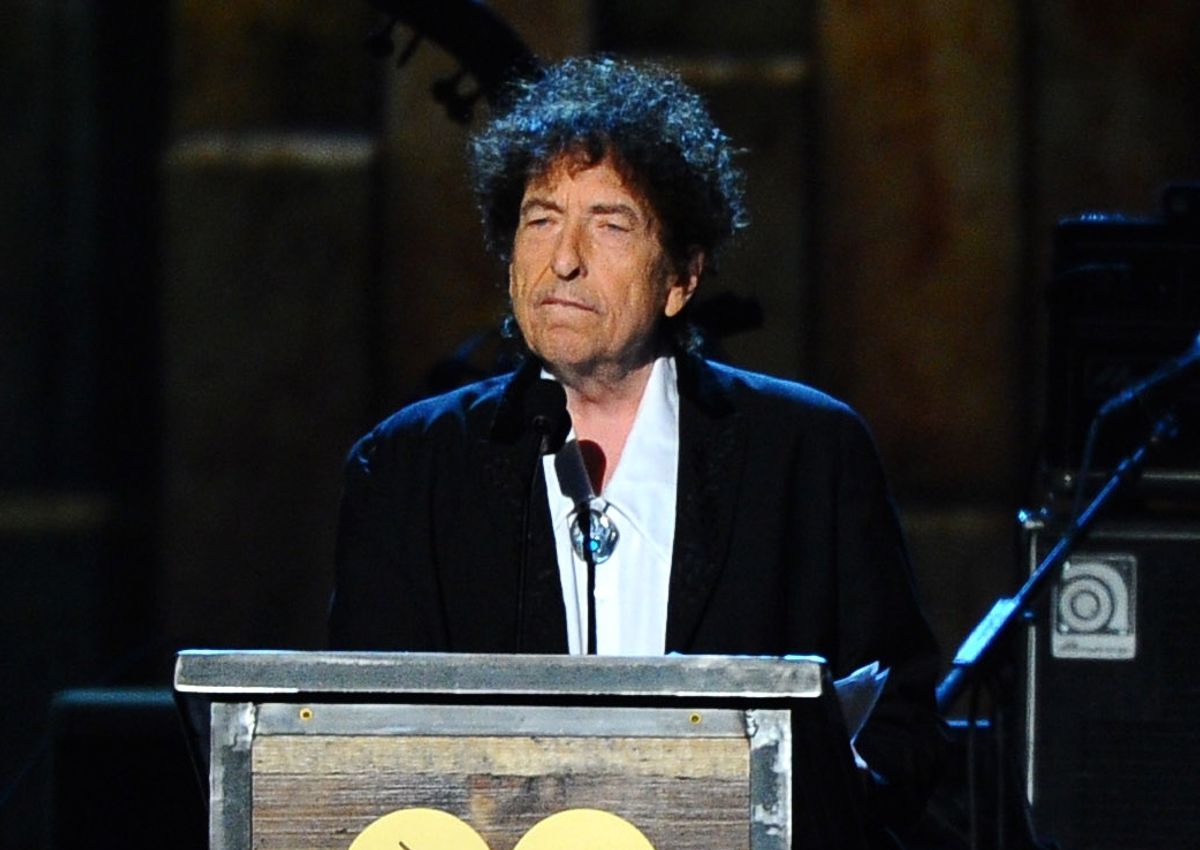 Bob Dylan, the voice of a generation, whose songs such as "Blowin' in the wind," "Like a rolling stone" and "The times they are a-changin'" inspired a generation, has been awarded the 2016 Nobel Prize for Literature.

The Swedish Academy, the organization responsible for awarding the the prize, said Thursday that the songwriter "created new poetic expressions within the great American song tradition," according to Reuters.

Dylan is the first American to win the prize since Toni Morrison won it in 1993, according to the New York Times, which noted that Dylan was always considered to have an outside shot at the prize, but "his work does not fit into the traditional literary canons of novels, poetry and short stories that the prize has traditionally recognized."

2016 #NobelPrize in literature awarded to Bob Dylan “for having created new poetic expressions within the great American song tradition”. pic.twitter.com/T5vNB2J7bn