"This is the Dirtiest Campaign in our History," Dobbs captioned a screen grab of alleged victim Jessica Leeds' info 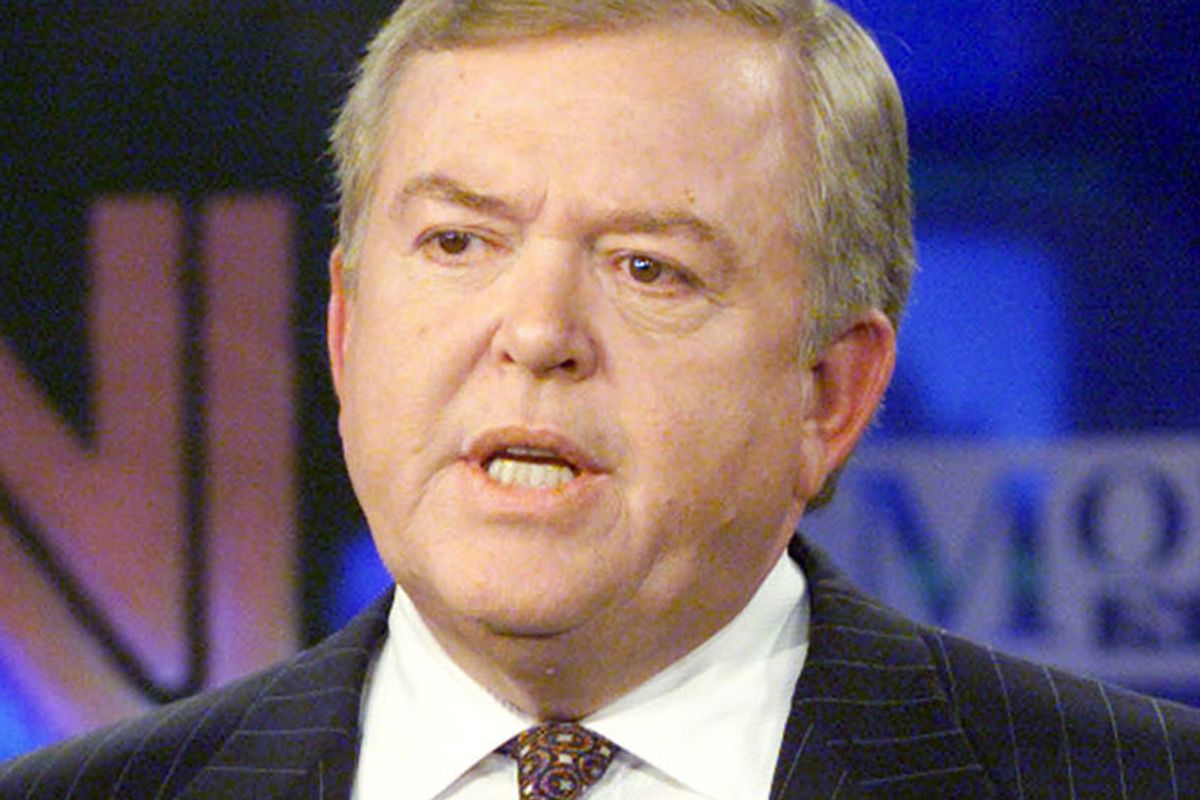 Jessica Leeds, the 74-year-old former traveling businesswoman who accused Donald Trump of sexually assaulting her three decades ago on a first-class flight to New York, is now the target of a high-reaching doxing campaign.

Dobbs has yet to delete his tweet, but the account he quoted no longer exists. With Leeds' personal information, Dobbs added the caption, "This is the Dirtiest Campaign in our History" and several pro-Trump hashtags.

In a New York Times article published on Wednesday, Leeds recalled sitting next to the Republican presidential nominee on a first-class flight when 45 minutes after takeoff, Trump "lifted the armrest and began to touch her."

Leeds said Trump "grabbed her breasts and tried to put his hand up her skirt."

"He was like an octopus," she added. "His hands were everywhere."

Trump sweepingly denied all allegations during his rally in Florida on Thursday: