Donald Trump's Utah nightmare: Why Evan McMullin could give the deep red state to Hillary Clinton 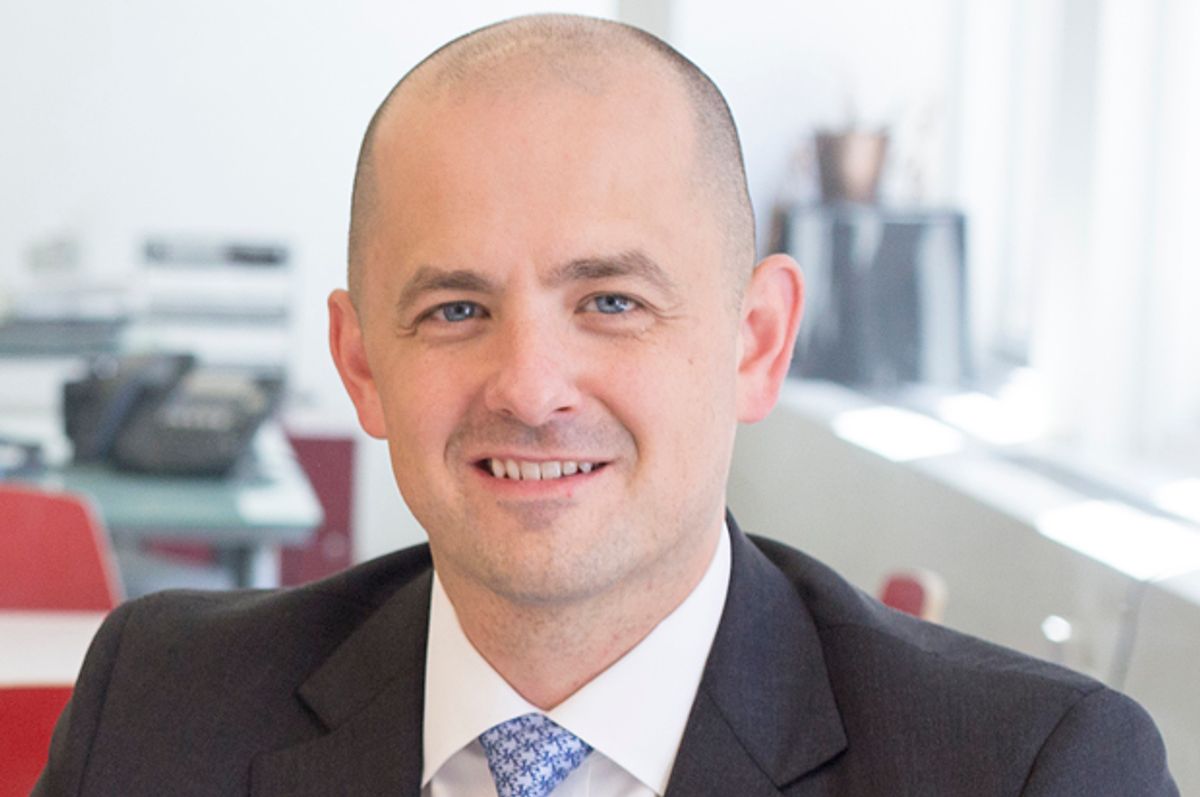 Thanks to Donald Trump’s recent spiral into insanity, as well as little-known third-party candidate Evan McMullin, Utah — a firmly Republican state once thought to be a lock for the Republican nominee — may be closer than once thought. It might not even be a safe state for the GOP.

Although it’s still possible that Trump will squeak through with a win in Utah, it is also quite plausible that Hillary Clinton could win because of McMullin splitting the traditionally Republican vote, which would make it the first time a Democratic candidate won the state since 1964. As Benjamin Morris explained at FiveThirtyEight, McMullin is polling incredibly well in Utah, garnering 22 percent of the vote — a 10-point jump from where he was a month ago. Hillary Clinton and Trump, meanwhile, are tied with 26 percent; Gary Johnson is earning 14 percent in the polls.

Nationally, McMullin is virtually unknown and appears on ballots in only 11 states. After the release of Trump’s infamous conversation with Billy Bush, however, McMullin’s stock among Mormons as a conservative alternative to the Republican nominee has taken off. Trump has already lost two of the state’s biggest newspapers, with the Deseret News calling on Trump to quit the race despite having not endorsed a presidential candidate in 80 years. The Salt Lake Tribune, which endorsed Barack Obama in 2008 and 2012, urged Utah Republicans to vote for Clinton, and “send a strong message to the Republican Party to turn their backs on Trumpism and to work with Clinton where they can, rather than devote themselves to blocking her every move.”

All of these developments are especially notable because, prior to Trump’s nomination, Utah had been drifting farther and farther to the right. Although it gave its largest share of votes to Ronald Reagan in 1980 and 1984, its third-largest share went to Mitt Romney in 2012. While that may have been partially attributable to Romney’s Mormonism, trend lines indicate that Utah had been in the process of becoming more Republican compared to the rest of the country since the 1980s. This means that the rejection of Trump is not due to any major shift in Utahns’ political ideology, but rather to a personal distaste for Trump himself.

And what about Evan McMullin? McMullin is a former CIA operations officer who later became chief policy director for the House Republican Conference. He is also Mormon himself, having been born in Utah and served as a Mormon missionary in Brazil. McMullin particularly emphasizes foreign policy in his campaign, as demonstrated by a recent interview with CNN in which he offered in-depth analysis about Middle Eastern geopolitics, and has repeatedly visited the Middle East, North Africa, and South Asia during his work with both the United Nations and the CIA. His running mate, Mindy Finn, is best known for running the nonprofit Empower Women and has cited her Jewish background as part of the reason why Trump’s candidacy makes her feel “afraid.”

For what it’s worth, an upset Utah victory for Clinton isn’t the only possible outcome here. Morris has also suggested that there could even be an unlikely path for McMullen to go to the White House. “1. Win Utah, 2. Deadlock the Electoral College, 3. Win in the House,” Morris explained, adding that, because Mormon Utahns have very strong negative feelings against Trump but tend to be staunchly conservative, McMullin could serve as a way out for voters in the state who can’t stomach either Clinton or Trump.