WATCH Comic Con cosplayers weigh in on Hillary and Trump: “They’re both dark lords in their own realm” 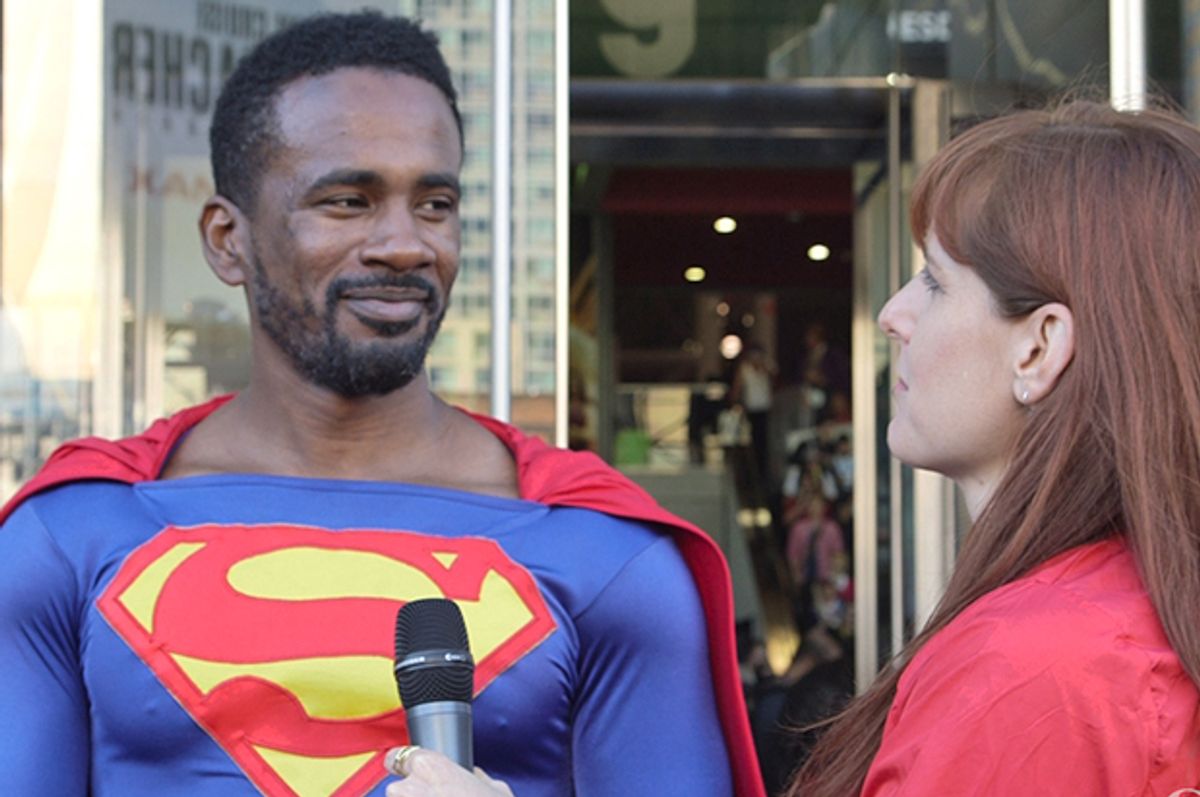 Fans wearing the costumes of their favorite superheroes were out in force at the 2016 New York Comic Con. Salon's Amanda Marcotte and Peter Cooper injected a little lighthearted political talk into this year's con, by going around asking convention-goers, "If Hillary Clinton and Donald Trump were fictional characters, which ones would they be?"