Colorado teen kills self as sign of Nazi allegiance: "I have crippling depression but I shall cure it by killing Jews" 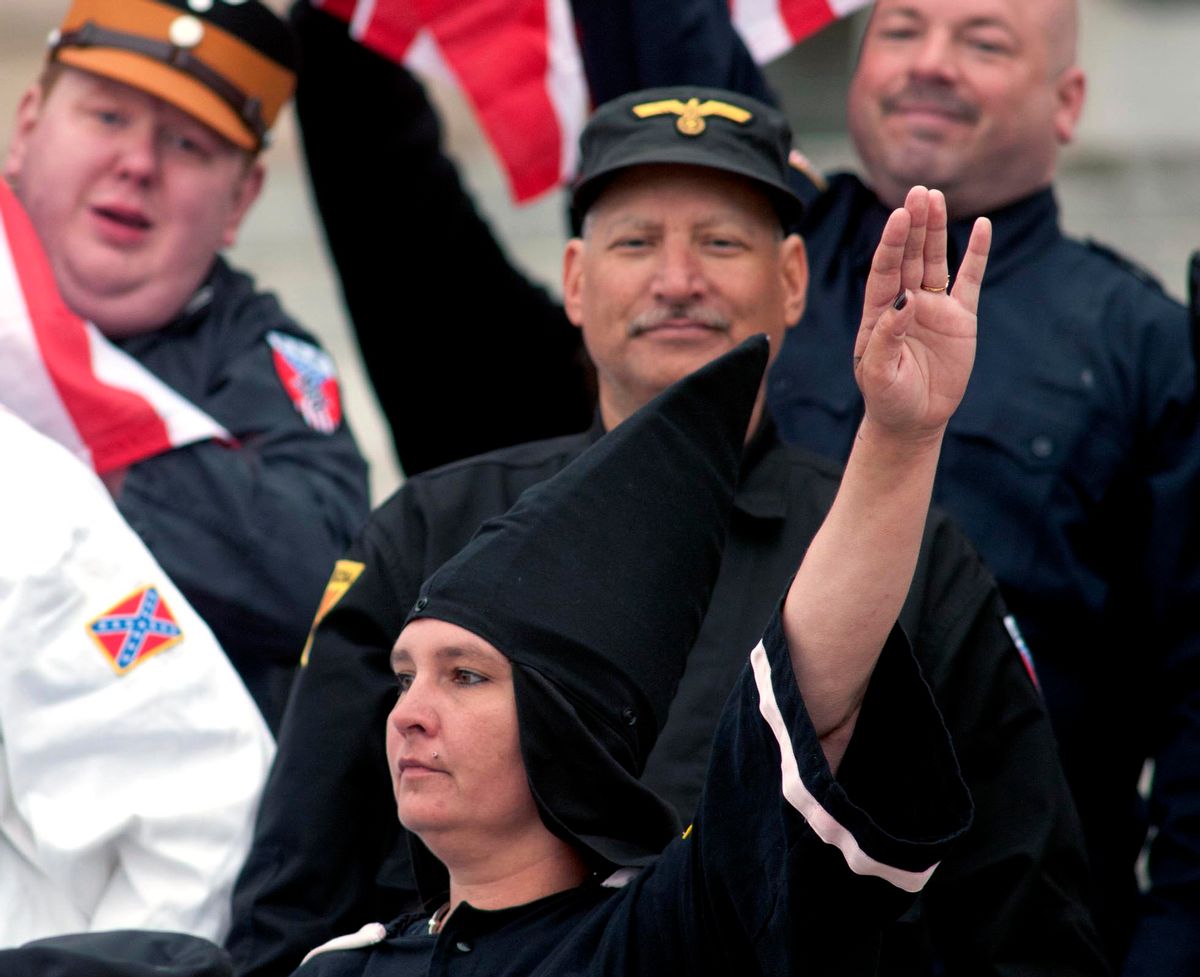 The suicide of a Colorado teenager has been linked to a Nazi-themed Facebook group that the young man apparently led.

The teenager apparently believed that killing himself would “show his allegiance to the Nazi Party and the killing of Jewish people,” according to local law enforcement officials. The theory stems from a message he wrote shortly before his death, proclaiming, “I have crippling depression but I shall cure it by killing Jews.”f

The Facebook group itself was called “4th Reich’s Official Group Chat” and engaged in discussions ranging from plans for “executing n***ers” to poems like “You can hang Jews on trees, shoot them right in the knees. Gas as many as you please."

Republican Donald Trump’s presidential campaign has been heavily criticized for inspiring an increase in the number of hate groups throughout the country. Ideologically, Trump seems to draw heavily from an offshoot of modern conservatism, the alt-right, whose adherents believe that their “white identity” is under attack from the forces of political correctness — something that Trump often attacks.

Trump's candidacy has also had an observable impact on America’s youth, with an increase in racial or religious bullying as well as normalizing racist ideas that were formerly considered unacceptable.