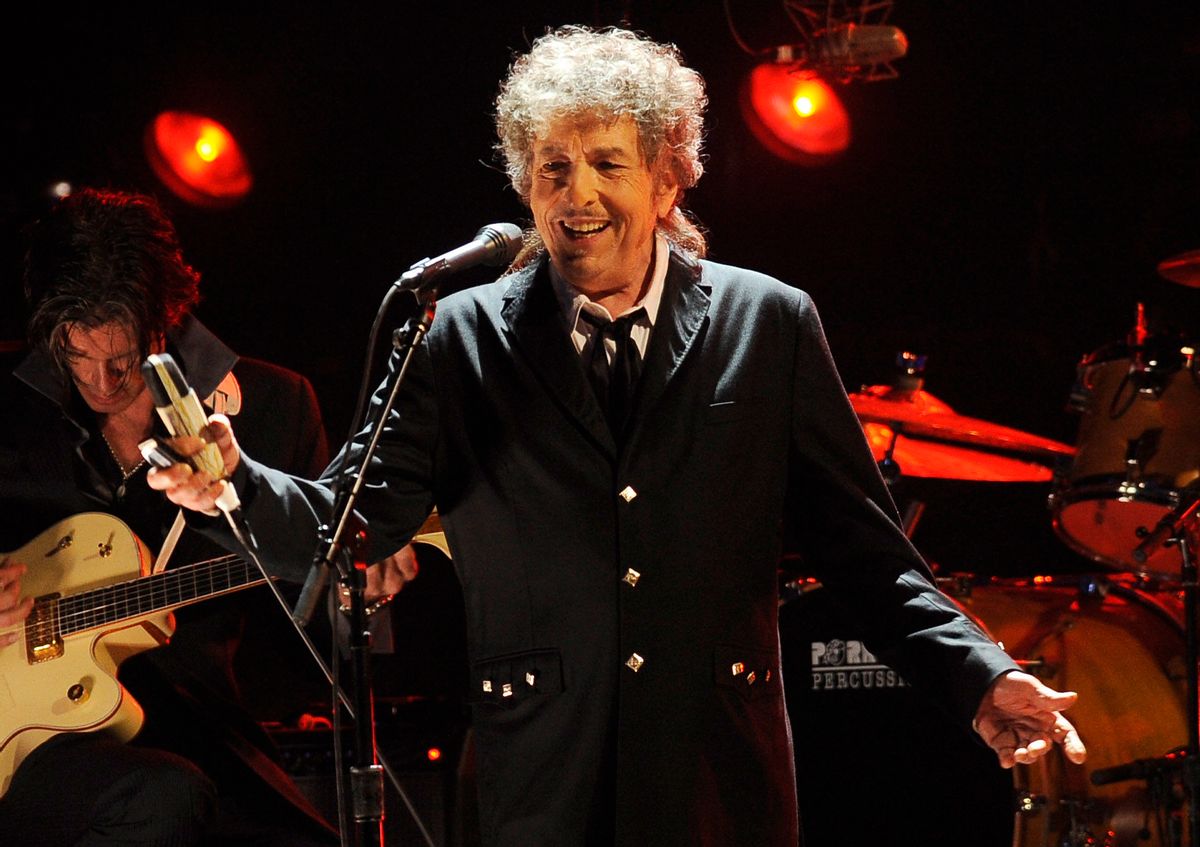 At least, that’s what the Swedish Academy, the organization responsible for awarding Dylan the prize, is currently claiming. As The Guardian reports, there have been multiple efforts to contact Dylan to formally notify him of his victory, but the famously individualistic singer has been chronically unavailable. He didn’t even mention his Nobel Prize at a Las Vegas concert on Friday night, even though it had already been publicly announced at that time.

“Right now we are doing nothing. I have called and sent emails to his closest collaborator and received very friendly replies. For now, that is certainly enough,” explained Sara Danius, the committee’s permanent secretary, on state radio. Danius made it clear that she wasn’t worried and thinks Dylan will ultimately show up to accept his award.

Because he is the first musician to win the Nobel Prize for Literature, the decision to give Dylan the award was met with some controversy. Novelist Jodi Picoult tweeted, “I’m happy for Bob Dylan, #ButDoesThisMeanICanWinAGrammy?” while author Rabih Alameddine wrote “Bob Dylan winning a Nobel in Literature is like Mrs. Fields being awarded 3 Michelin stars. This is almost as silly as Winston Churchill.”