Shepard Smith comes out as gay, says Roger Ailes was "like a father," talks about the future of Fox News

Long thought to be gay, Smith reveals what it was like working under Ailes as a homosexual anchor 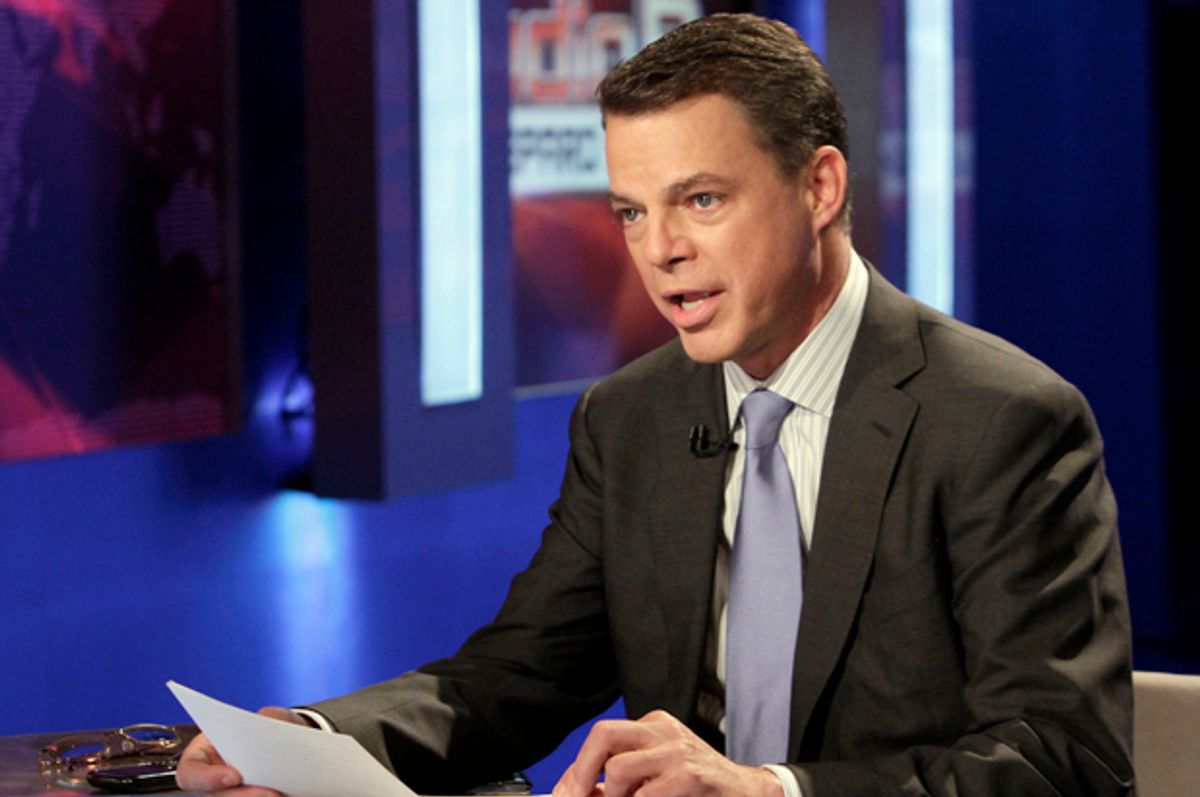 Fox News anchor Shepard Smith came out as gay in an interview on Monday.

In a sit-down with The Huffington Post, the anchor denied that his former boss Roger Ailes had ever prevented him from coming out publicly.

Smith indicated that Ailes did not express contempt for homosexuality when he was around him, saying Fox News was a "warm" work environment under Ailes' reign.

"No, never. He treated me with respect, just respect," Smith said. "He gave me every opportunity in the world and he never asked anything of me but that we get it right, try to get it right every day. It was a very warm and loving and comfortable place.”

Nevertheless, Smith said trust was lost with Ailes after reports of sexual harassment came to light. "I trusted him with my career and with ― I trusted him and trusts were betrayed. People outside this company can’t know [how painful that betrayal was]. This place has its enemies, but inside, it was very personal and very scarring and horrifying."

Smith, never afraid to veer from the network's orthodoxy, was one of the few Fox News anchors who reported on Ailes' improprieties, leading the coverage when the rest of the network was neglecting the story.

In his interview on Monday, Smith suggested a pathway to a new era of Fox News: "We have to make sure there aren’t young victims wandering around here who need us. We have to get appropriate counselors in here. We have to make sure legally everybody’s protected and have to make a commitment to be the most transparent, open and welcoming organization of our kind in the world, and I’m determined to be a part of the team that makes it happen.”

Several years ago, Gawker had heavily pursued rumors that Smith was romantically involved with a male 26-year-old Fox staffer and that the right-wing news network might be silencing the relationship to conceal the homosexuality of one of its famous personalities.