Turning over a new Leaf: Is Big Marijuana becoming the new Big Tobacco?

Are fears of a corporate weed sellers marketing to kids founded — or is it just an anti-legalization smoke screen? 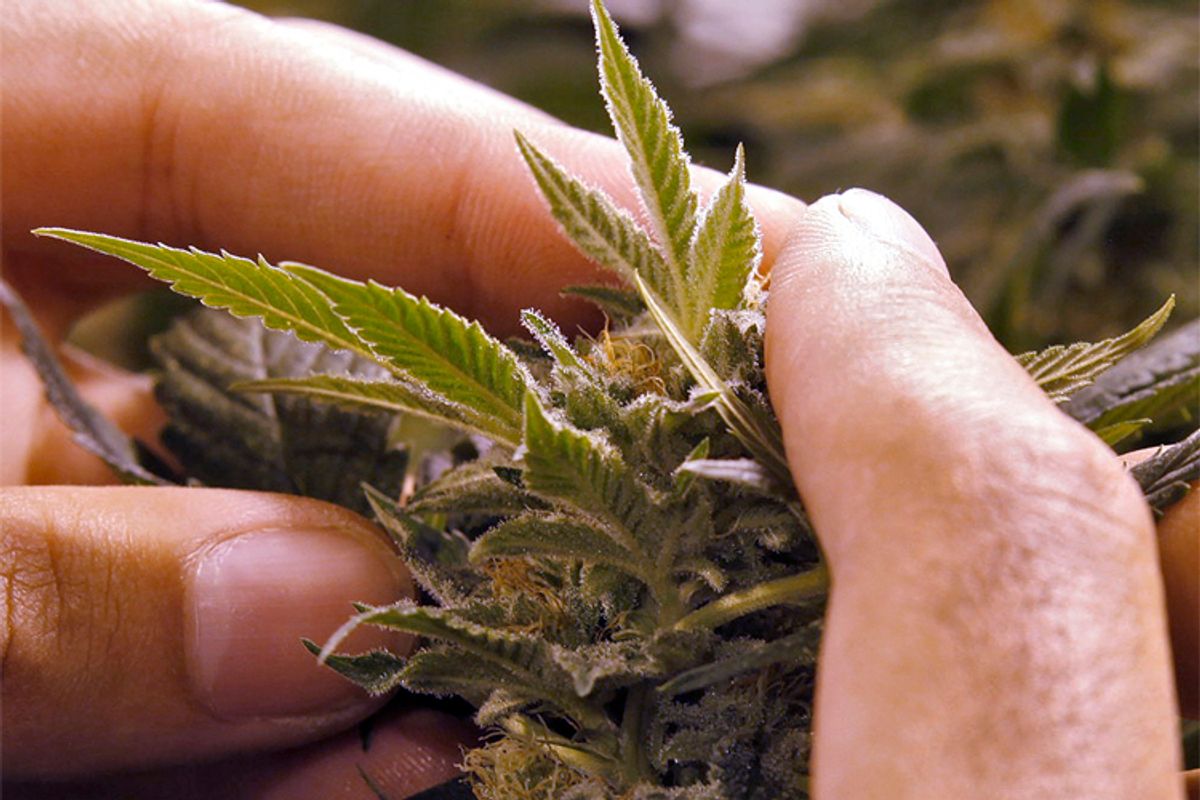 As the movement to legalize marijuana continues to gather steam, will consumers have to deal with a cabal of corporate giants along the lines of Big Tobacco? Is this just another excuse to ban the drug, or is there a real threat that "Big Marijuana" may rear its ugly head the near future?

Fears of a corporate-driven Big Marijuana are being stoked many anti-marijuana groups, which have begun shifting their focus from scaring people away from the drug to claiming that large companies are going to try to sell it to children. “Joe Camel normalized cigarette smoking especially for young people. The Marlboro man normalized cigarettes for an entire generation. Marijuana wants to follow suit. Normalization is the cornerstone of that,” said Kevin Sabet, a former Obama administration drug policy adviser who now run Smart Approaches to Marijuana, in an interview with MSN.

Small marijuana growers in California are highlighting a different concern about the prospect of Big Marijuana. When opposing Proposition 64, which would legalize the drug in their state, they point out that big businesses will have an easier time managing the regulatory and environmental costs of cannabis farming, making it harder for smaller marijuana farms to effectively compete.

At the same time, the tide is shifting in favor of legalization. Twenty-five states and the District of Columbia have already legalized marijuana in some form, and a Quinnipiac University poll in June found slightly more than half of Americans support legalizing the drug (54 percent). Although there are risks to smoking marijuana, including respiratory damage and weight gain due to increased appetite, the cultural stigma against the drug has largely dissipated in recent decades. If Big Marijuana does become a fixture in our economy, it will be because public opinion opened the door for it.