"Unlike": Silicon Valley, not Wall Street, is a lobbyist's new best friend

The largest tech companies have given Beltway lobbyists more than double what the largest biggest banks have. 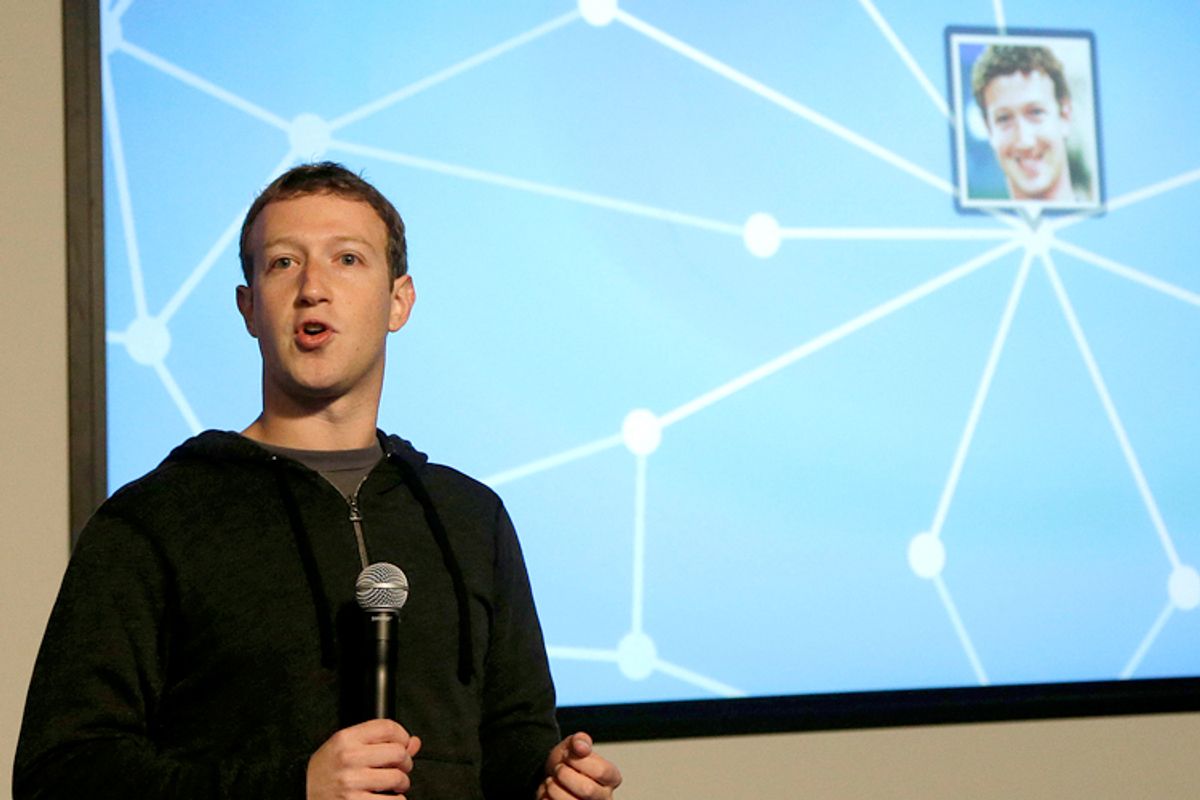 Which industry is out to buy influence in the Beltway? America’s five biggest tech companies donated $49 million to Washington lobbyists last year, in contrast to the comparatively paltry $19.7 million coming from the five largest banks. Silicon Valley industry titans have also played an outsize role in this year’s presidential election: PayPal founder and Facebook backer Peter Thiel donated $1.25 million to Donald Trump’s campaign and spoke at the RNC;  Apple CEO Tim Cook and former Microsoft CEO Bill Gates appearing on Hillary Clinton’s list of vice presidential options. According to studies, individuals in Silicon Valley tend to donate to Democrats while their PACs (Political Action Committees) tend to give to Republicans. That said, Silicon Valley donations to the presidential candidates have declined compared to the 2012 election ... although the fact that this has been a story is in itself a sign of their growing political clout.

Just as significantly, there seems to be a revolving door between employment in the tech sector and working in Washington, D.C. The Google Transparency Project (part of Campaign for Accountability) found 258 instances of employees leaving Google or one of its associated companies to work in the federal government or vice versa. This matters because Silicon Valley has its own unique set of policy priorities, from supporting immigration reform (which can help expand their labor pool) and opposing the death penalty to backing ballot initiatives to push homeless people out of the San Francisco area.