Donald Trump says he has respect for women. He may want to check with his campaign 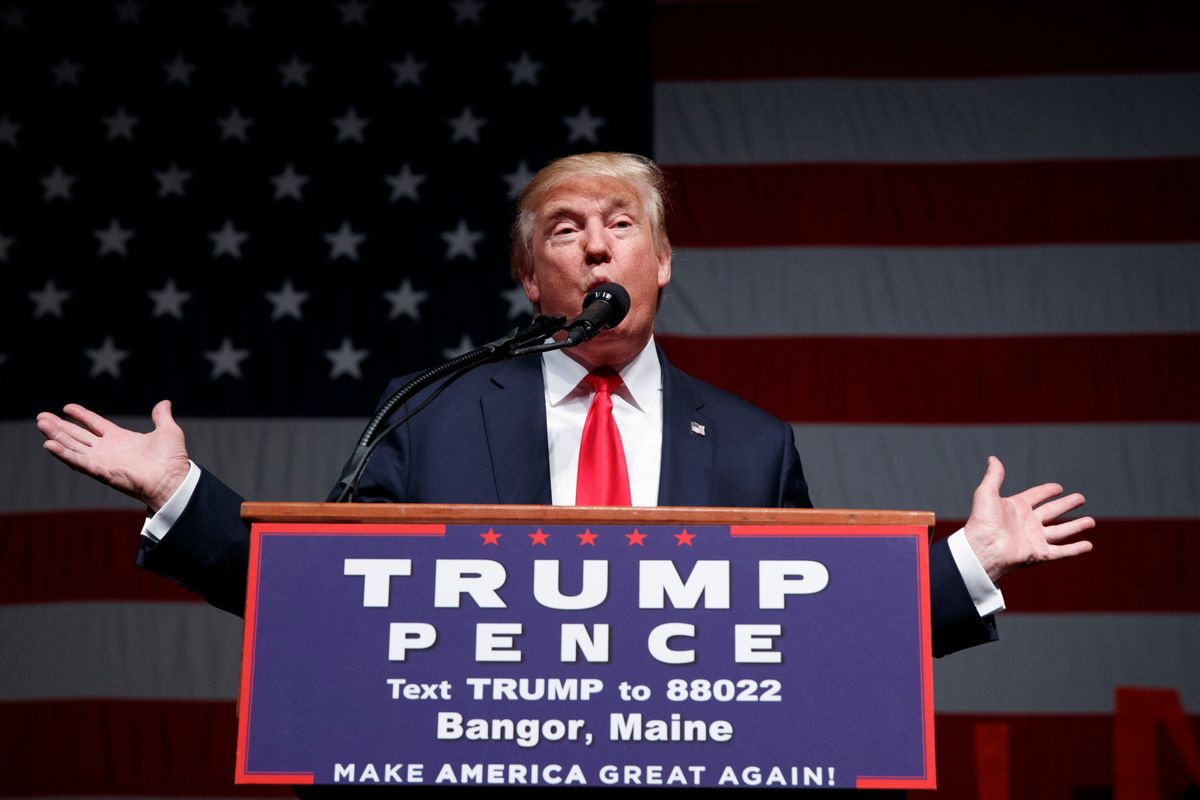 Ed McMullen, an adviser to Donald Trump in South Carolina, recently referred to the sexual assault allegations against the Republican nominee as “bimbo eruptions,” the worst and most volatile phrase used by the campaign of a man who says he has “tremendous respect for women.”

“We have zero comment on any of the bimbo eruptions contrived by the Hillary Clinton campaign,” McMullen told the Post and Courier of Charleston in an article published Tuesday.

The Post and Courier was reporting on the claim by former Miss USA contestant Samantha Holvey, who said that Trump walked into the dressing rooms. Holvey is voting for Hillary Clinton next month.

The phrase “bimbo eruptions” can be traced back to the Bill Clinton team in response to the women who came forward with lurid tales about the presidential candidate (and then president) back in the 1990s.

Despite trying to use this history against Hillary Clinton now, Trump joined in on the pile up against these women at the time. “His victims are terrible. He is, he is really a victim himself,” Trump once said in an interview with Neil Cavuto. “The whole group, Paula Jones, Lewinsky — it’s just a really unattractive group. I’m not just talking about physical.” He also referred to Jones as “a loser” in an interview with Chris Matthews and, later on, blamed her for trying to ruin Clinton’s presidency, remarking that “she may be responsible for bringing down a president indirectly.” He even expressed sympathy for Hillary Clinton’s plight, telling Wolf Blitzer “She’s gone through terrible times. She’s been through more than any woman should have to bear.”

One could argue that opposing Trump in this toxic election is just one more terrible thing Clinton has endured that no woman should have to bear.