An act of political trolling at its finest 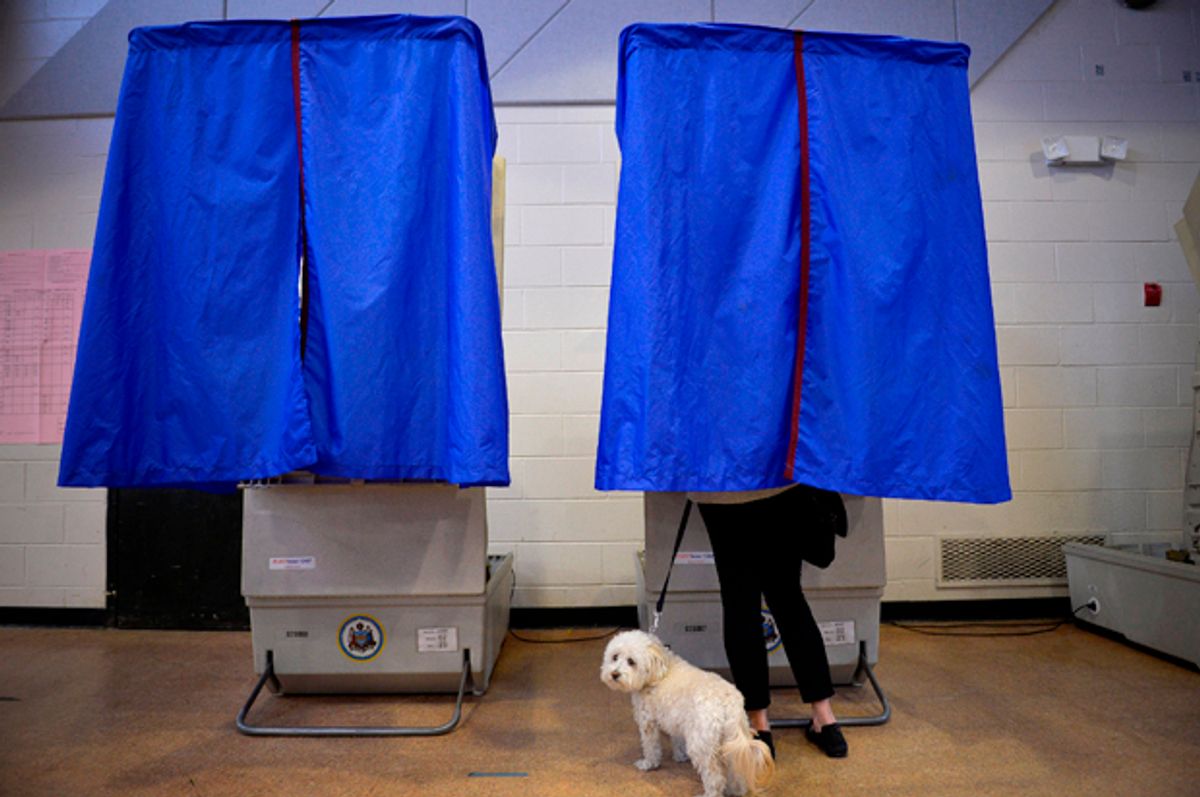 Russia has proposed sending diplomats to our country in order to monitor the upcoming presidential elections. Not surprisingly, this suggestion has been resoundingly — and sometimes forcefully — rejected.

According to the Russian newspaper Izvestia, sources in Russia’s Central Elections Commission held a series of talks with the State Department about sending a delegation of monitors to American polling stations on the day of the presidential election.

American officials unequivocally rejected the proposals, with three states (Oklahoma, Louisiana, and Texas) even threatening to throw Russian agents in jail if they appeared at the polling place.

“In violation of all principles of democracy and international monitoring, in Texas they even threatened to hold monitors who appear at ballot stations criminally responsible,” they added.

The Donald Trump campaign has come under fire for its apparent coziness with Russia and, more specifically, the Vladimir Putin regime. In July, after it became apparent that Russia had hacked into Hillary Clinton’s emails in order to embarrass her, Trump openly encouraged them to continue hacking, saying “Russia, if you’re listening, I hope you’re able to find the 30,000 emails that are missing.”

Trump also admitted in a September interview with Matt Lauer that he believes Putin has “been a leader far more than our president has been a leader.”

Republicans leaders Wednesday sent out a letter asking its members to ease back on the poll watching.

“You are encouraged not to engage in ‘ballot security’ activities even in your personal, state party or campaign capacity,” wrote RNC general counsel John Ryder. “If you elect to do so, please be aware that the RNC in no way sanctions your activity.”

It should be noted that Republicans have another very good reason to want to avoid unwarranted poll monitoring. After the GOP was accused of engaging in similar activities in 1982 in order to suppress minority voters, they agreed to a consent decree that prohibited Republican National Committee members from engaging in poll watching or other ostensible ballot security measures.