One billionaire made sure debate moderators asked about the deficit

While other important topics were sidelined, the deficit got a lot of attention 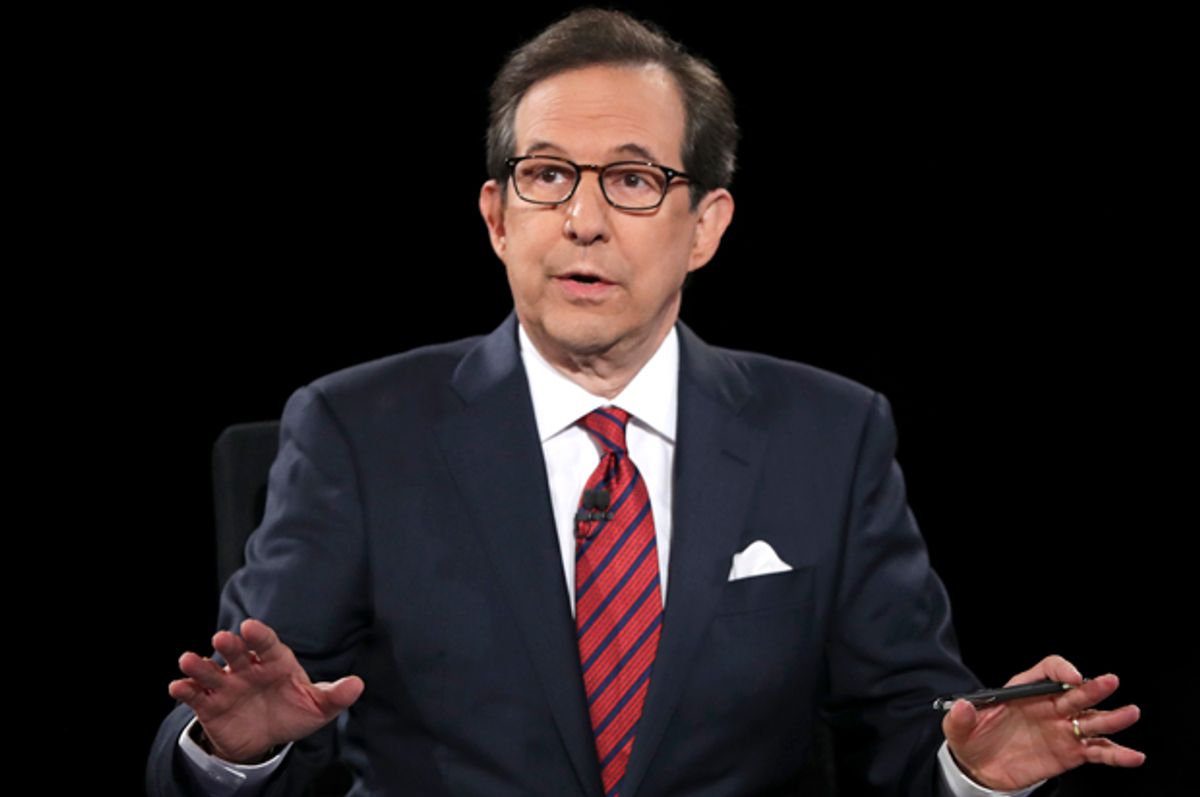 One fiscal conservative, billionaire Pete Peterson, has an outsized role in shaping this election season's debate on economic policy.

Peterson, who runs the Committee for a Responsible Federal Budget, an advocacy group that focuses on shrinking the budget deficit as a major policy priority — has asked four questions about the deficit during this debate cycle, as noted by The Intercept. Peterson is one of the board members as well as one of the nation’s main fundraisers for anti-deficit advocacy, including financially supporting the committee.

Meanwhile, other important issues — climate change, for example — have been shut out completely.

The other two were presented by Chris Wallace during Wednesday's third presidential debate between Hillary Clinton and Donald Trump:

Despite the urgency embedded in how Quijano and Wallace phrased their questions — which they no doubt picked up from the Committee for a Responsible Federal Budget itself — many economists strongly disagree with the idea that the budget deficit should be our top priority. As economist Dean Baker pointed out, long-term interest rates are at a 60-year low, inflation below 2 percent, and interest currently less than 1 percent of our GDP, all of which suggest that the deficit is not a serious problem right now.

“The fact that the deficit hawks can scream endlessly about the horrible interest burden on our children, but don’t even seem to notice the costs being imposed by patent and copyright monopolies, suggests that they are not really concerned about our children’s well-being,” he wrote. “Alternatively, they may have a very poor understanding of economics. Either way, their whining does not deserve the public’s attention.”