Texas Republican hits Hillary Clinton: "Sometimes a lady needs to be told when she's being nasty" 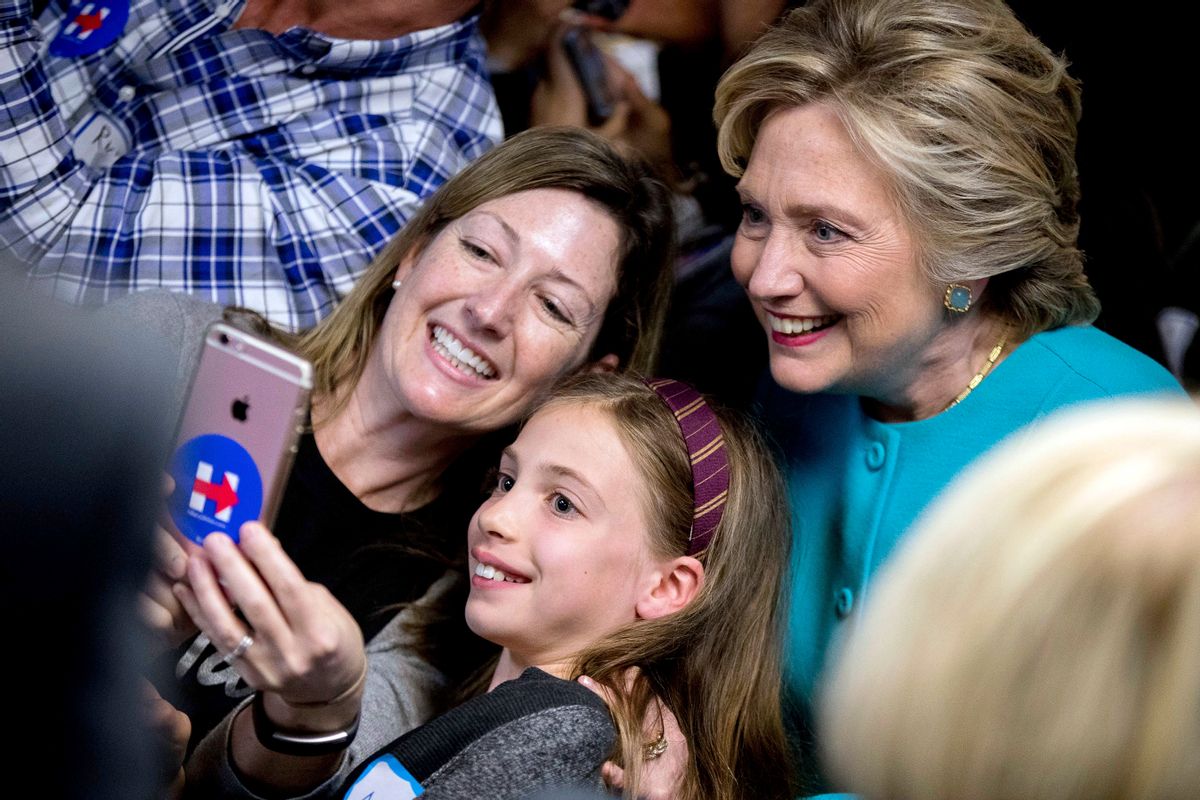 Lots of things are bigger in Texas. Especially when it calls to calling out little ladies who men think are trying to make a point.

Colmes asked the conservative congressman if he thought that the "nasty woman" comment was inappropriate. "Well, I'm a genteel southerner, Alan," said Congressman Babin in the interview, which was unearthed by CNN's KFILE.

When Babin offered "his assessment" that Secretary Hillary"has done some nasty things," Colmes and Babin went five rounds over whether or not Babin agreed with Trump. Babin dodged the question entirely, saying, "You know what, the American people are more interested in the civil unrest and —" but was continuously interrupted by the frustrated host.

During Wednesday night's debate Republican nominee Trump called Secretary Clinton, "Sucha a nasty woman." The comeback was in response to a jab that Secretary Clinton took at Trump and his love of loopholes: "My Social Security payroll contribution will go up, as will Donald’s, assuming he can’t figure out how to get out of it.

The media and the internet erupted in criticism of the comment after the debate. Twitter buzzed with hashtags in support of the "nasty woman," and women's website Bustle even started a #NastyWomanChallenge.

Toward the end of the clip, the conservative congressman re-wrote history on the show on the radio show, stating that in 2000, Al Gore also refused to concede the election. Babin reminded the host that Colmes, like many liberal Democrats, often forgets history. Colmes corrected him. In 2000, there was a "legally mandated recount."