A new seat of power? The original Aeron chair was iconic — and now it's been totally redesigned 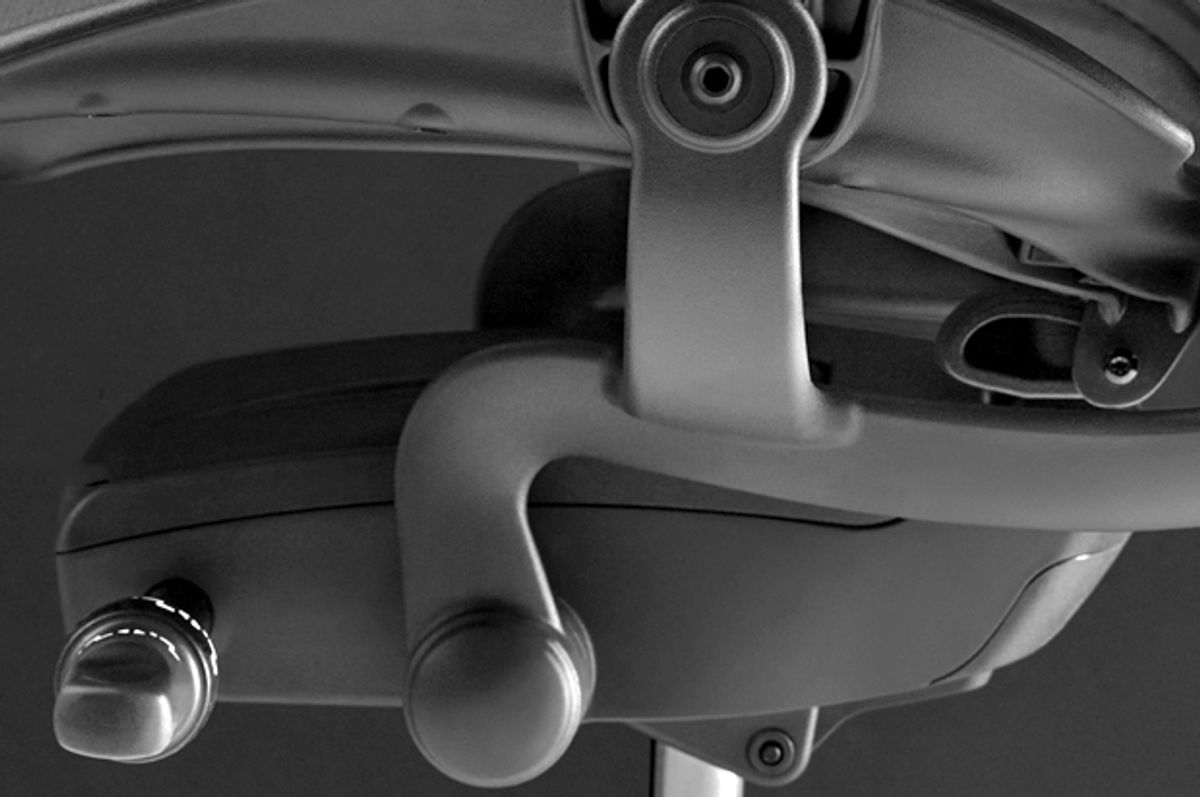 In technology, design has to continually evolve to keep current. In furniture, not so much: Iconic pieces go to museums and get knocked off for decades.

So it was with the Aeron chair, which, upon its release in 1994, became an instant icon and the first acquisition by design curator Paola Antonelli at New York City's Museum of Modern Art. The Aeron was also the first chair to prioritize ergonomics above all else. Suffice it to say, it was a game changer for Herman Miller and a must-have piece in the offices of power brokers and tastemakers alike.

So naturally, the company decided to go about fixing something that ain’t broke. Curiously, the original designer took the lead.

“The chair is totally new, from the casters up,” Don Chadwick, who designed the original with the late Bill Stumpf and oversaw the redesign, told Wired. “It performs better. It provides this glove effect.”

Herman Miller described the retooling, thusly: The “new Aeron retains the distinctive silhouette of the iconic chair, but every component of the design has been updated to raise the bar for performance seating,” the website proclaims. These updates include the PostureFit SL, which “allows it to move with the body in such a natural way that people can shift from forward to reclining postures intuitively,” a fit that “supports the sacral region to nurture the natural S-shape of the spine, rotate the pelvis forward, and activate healthful posture — all while sitting upright,” and the 8Z Pellicle, which “offers unprecedented comfort through eight varied zones of tension in the seat and back.”

While it remains to be seen whether the new Aeron chair will take off, there's little question that its improved ergonomics are important for health reasons and its improved comfort doesn’t hurt either. Of course, some purists will balk at the updating of the classic — just on principle. But there’s little chance this revamp will conjure any comparisons to New Coke.

In the years since 1994, design technology has improved and the zeitgeist has embraced both the engineered aesthetic of the Aeron and the need for better design in the workplace.