This definitely skirted campaign finance law, and may be illegal 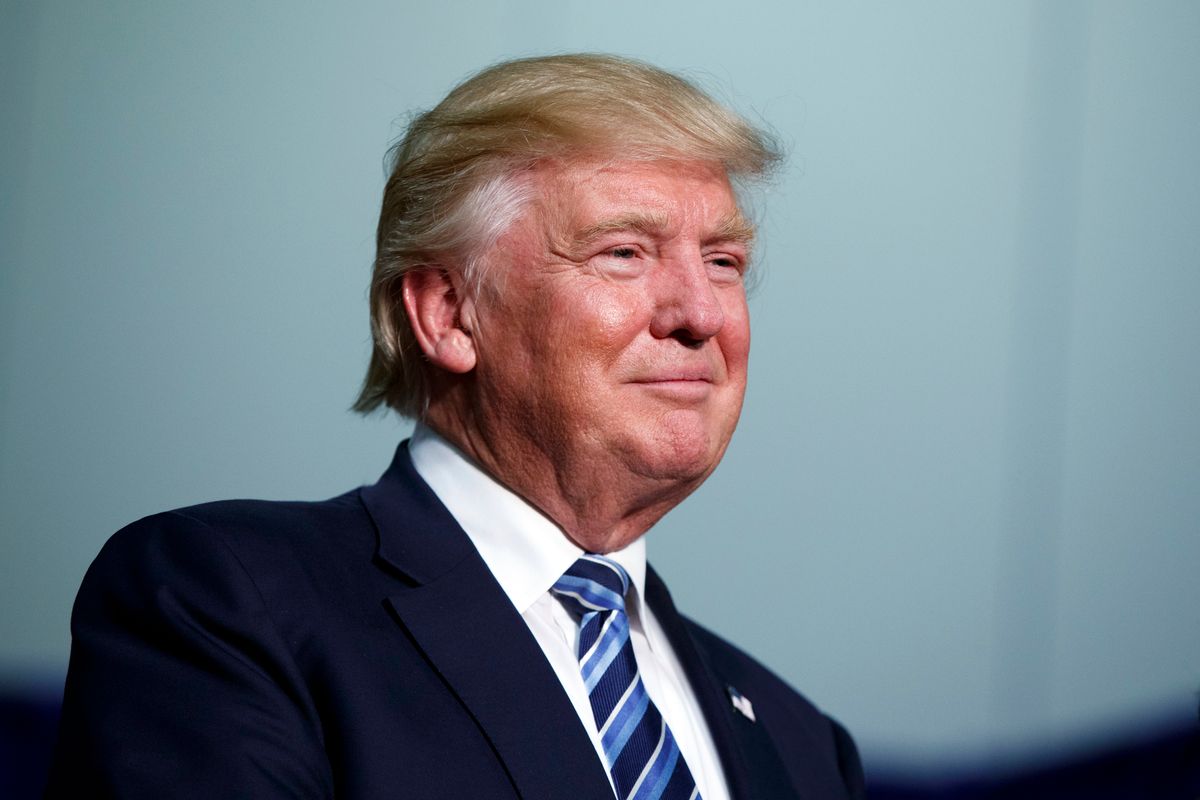 A Super PAC supporting Donald Trump, the presidential candidate who has suggested making it illegal for foreign donors to contribute money to American election campaigns, is not shy about taking money from foreign donors. Namely, Chinese donors.

The Telegraph has revealed that a Super PAC promised to exchange influence in return for illegal campaign contributions from a donor it thought was Chinese.

Great America PAC, which supports Trump’s presidential campaign, courted contributions from a nonexistent Chinese donor, according to an undercover investigation by The Telegraph. In return, the Super PAC said it would "whisper into Mr. Trump's ear" on the donor's behalf.

During an event in Las Vegas, PAC co-chairman Eric Beach told the Telegraph reporters, who claimed to represent a fictitious Chinese donor, that they would be “remembered” if they donated to Trump’s campaign and he became president. Great America PAC solicited $2 million from the hypothetical donor.

In response, Jesse Benton, a senior figure at the super PAC, described how he would direct the funds to two 501(c)(4) entities — one of them run by Beach — which could then donate it to either Great America PAC or other organizations suggested by them. Benton suggested that the Chinese donor channel the $2 million through his public affairs firm, Titan Strategies LLC, effectively concealing its foreign origin.

Benton reportedly made this recommendation after being reassured by an attorney that “there is no prohibition on what I propose,” although he did call for “one final review for full legal vetting.”

Beach also expressed interest, but said that he would need to know the donor’s nationality and identity. He later emphasized in an email that “any path we recommend is legal.”

It remains to be seen whether Trump was aware of Great America PAC’s solicitations on his behalf, or condoned such questionable fundraising activity. When asked if Trump’s campaign knew of Benton’s activities, a spokeswoman told the Telegraph: "We publicly disavowed this group back in April. This is public via Federal Election Commission filings.”

During Trump’s much-vaunted speech at Gettysburg, Pennsylvania, on Saturday, he proposed making it illegal for foreign donors to contribute any money in American elections.

The Telegraph reporters also approached PACs sympathetic to Hillary Clinton’s campaign, but got no response from them.