Trump's lewd comments have opened the door to a frank, national conversation about unwanted sexual advances 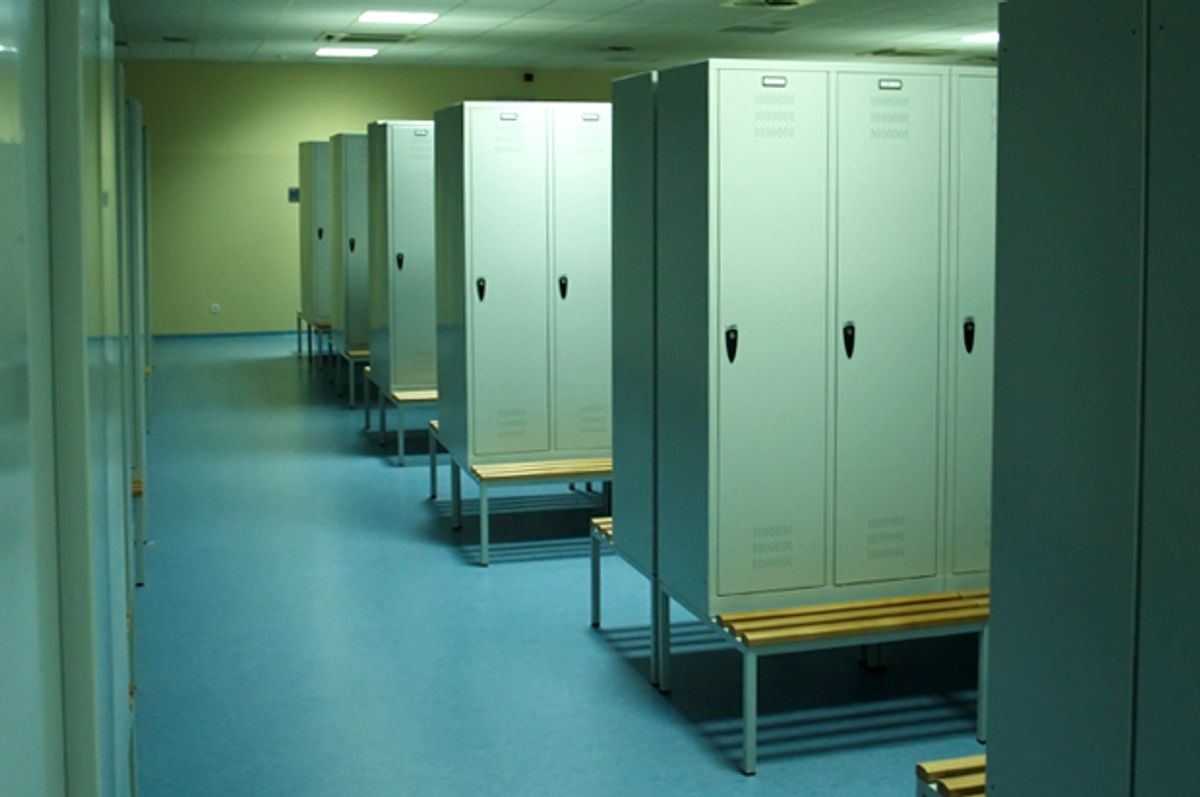 When I was younger, and New York City’s 42nd Street a seedier version, I used to contort my face as I moved through the crowds trying to make myself as unattractive as possible. That way, I wouldn’t be groped. Or have some weirdo begging to have sex with me.

Since the lewd Donald Trump sex-talk tape dropped earlier this month, I’ve learned just how much company I have. I’ve heard countless stories in person and online from women about men grabbing their butts, or about men slipping a hand up a skirt, about feeling a stranger press against them or about putting up with lewd comments – none of it wanted and certainly none of it welcomed.

Thank you, Mr. Trump. Of all the national conversations spawned by his ungoverned mouth — whether about relations with our neighbors to the South or Americans whose parents were born south of the border, about the role of religious freedom and tolerance in our society or the need to respect the dignity of everyone, including people with disabilities — none has had quite the overwhelmingly unexpected consequence as the torrent of sexual assault allegations unleashed by the release of the Access Hollywood outtakes.

While the hot mic recording highlights the Republican presidential nominee’s sexual insensitivity, it also has opened the door to a frank, national conversation about unwanted sexual advances and harassment.

Women are finally getting a forum to declare that they are officially tired of tolerating the status quo Trump dismisses as “locker room” banter.

Trump has tried to deflect the controversy by shaming women who have come forward, saying they are too unattractive to bother groping. Rather than asking for forgiveness, he insults.

Jessica Leeds, 74, who told of a Trump grope 35 years ago on airplane, “would not be my first choice.” Former People magazine writer Natasha Stoynoffwasn’t pretty enough: “You look at her, look at her words, you tell me what you think. I don’t think so.”

That’s one of the tactics that makes women reluctant to report sexual violence. Either they won’t be believed or they’ll be ridiculed. People’s Stoynoff is case in point about why going public is so hard. After her People story detailing a Trump grope, she chose to stay quiet.

But she couldn’t. A week later, she broke her silence, sharing the criticism.

“Women are talking about this, and they need to,” said Stoynoff. “We cannot be silent anymore. I didn’t tell my story for politics, I told it for women.”

As it turns out, Trump’s trash talk, by exposing his predatory methods for the whole word to dissect, backfired. It’s making women more comfortable sharing their stories about sexually aggressive men and speaking out without fear of being punished.

Some of them appear on a Facebook video featuring some big-name celebrities on behalf of the Hillary Clinton campaign.

Kelly Oxford opened a floodgate on Twitter with #NotOkay hashtag, asking women to tweet their tales of violation. With 764,000 followers, a million women shared their stories, each one more painful than the next.

Betsy Schindler, a Baltimore social worker, tweeted about her first sexual assault. Millions read it. Then she wrote more for The Baltimore Sun. It first happened when she was 5 and a step-grandfather thought it was okay to touch her. “It’s hard to just mention one instance, the first one, without thinking of the many that came after, ranging from assault to harassment,” she wrote.

Tracy Everbach, a Texas journalism professor, was moved to start a forum — Women Strike Back — to share stories. She begins with her own. What is sickening, disheartening and downright frustrating is many unwanted sexual advances first occurred when women were 12, 13, 14 or younger — and least able to defend themselves physically or emotionally.

“I am 14,” a woman writes anonymously. “A male friend continues to grab my butt, and I tell him to stop or I’ll hit him. He does it again and I punch him, giving him a bloody nose. Everyone thinks I overreacted.”

As you get older, it’s easier to push someone away, laugh at them or challenge: “Did you really say that?” Or ask, “Would you speak about your daughter like that?” (Trump did.) But not as an adolescent or young woman in the workplace.

It’s sad that it takes volume (16 Trump accusers to date) and celebrity to bring this front and center. But it does. Look at Bill Cosby.

“Basically, I think it’s good any time women learn they’re not alone, and space is made to hear and validate women’s stories of violence,” said Jaclyn Friedman, who advocates publicly on “yes means yes” for sexual consent. “But also we’ve seen this cycle happen before, many times, and it creates only the most incremental of change.”

Maybe this time will be different. Maybe it will be Trump’s legacy. Who could have imagined that a classic male chauvinist’s unapologetically bad behavior could lead to electing the first female president of the United States?