Texas oil? So dated — solar and wind energy are taking over the Longhorn State 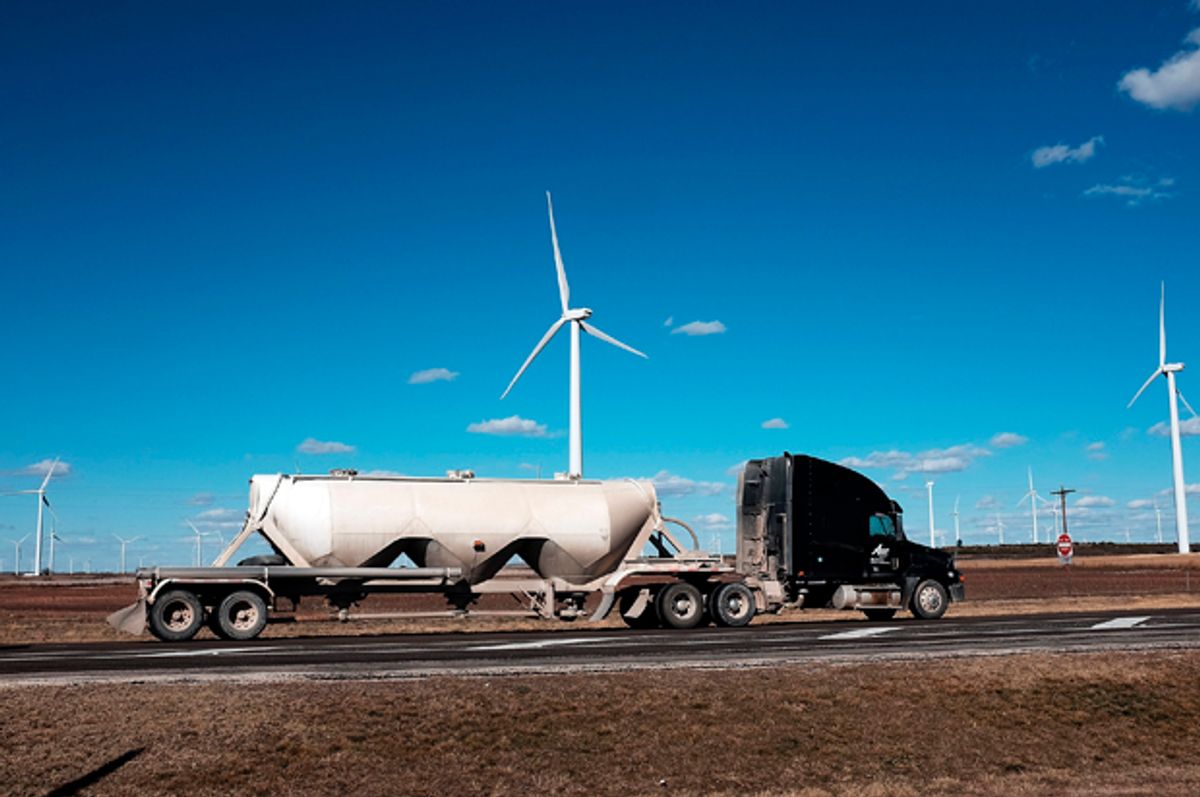 Could Texas, a state synonymous with Big Oil, wind up leading a renewable-energy revolution?

If the Texans interviewed by Voice of America in an article published Tuesday are to be believed, the answer could be yes, particularly when it comes to wind and solar power.

“A lot of wind companies have evolved to include solar and wind because solar has become so cheap. It is quite competitive with not only wind, but with fossil [fuel] generation,” said Andy Bowman, chairman of Pioneer Green Energy.

This point of view was echoed by Jennifer Ronk, a renewable energy expert at the Houston Advanced Research Center. “There is a lot of research being done, a lot of development being done,” she argued. “I think it is going to be interesting to see what happens in the next three to five years.” She added, “I don’t think the world is going to shut off all major power plants everywhere and run everything on solar. That’s not where we are going long-term. I think there is a mix of solutions that are going to be the optimal outcome.”

Believe it or not, the notion that Texas might become a hub for renewable energy innovation isn’t that new. As Forbes noted earlier this month, Texas — which produces 37 percent of America’s crude oil and 28 percent of its natural gas — has more than 10,000 wind turbines, allowing it to produce more power from wind than the combined power produced by 25 other states from all energy sources. Similarly, The Wall Street Journal reported last year that Texas expects more than 10,000 megawatts of solar-generating capacity to be installed across the state by 2029, which is almost the size of all the operational solar farms in the United States today.