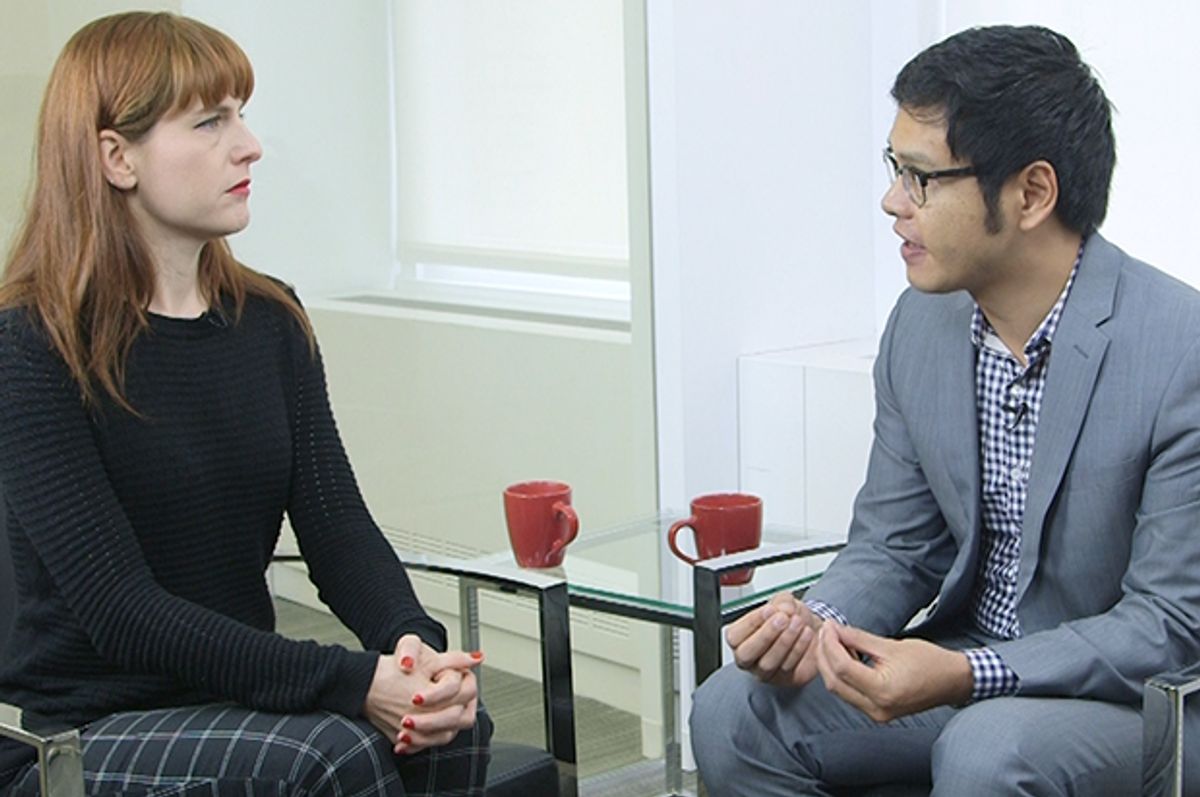 Amanda Marcotte met with Dale Ho, director of the ACLU’s Voting Rights Project, to discuss the issue of voter suppression and how it pertains to the 2016 election.

On Tuesday, the New York Times published an article determining that the Justice Department’s abilities to monitor elections have been curtailed. Election observers are only allowed to be inside the polls in four states, but in 2012 it was thirteen states.

“There was a decision from the supreme court in 2013 Shelby County v. Holder, which I think, most people who follow this issue know, affected what was called the federal preclearance regime — states that had the worst history of discrimination — nine states in whole, and another seven states in part, had to obtain federal approval before making any changes to their voting laws. It was kind of the most important provision of the voting rights act of 1965,” Ho explained.

“In 2013 the Supreme Court, in a 5-4 decision, struck down the part of the Voting Rights Act that determines which parts of the country have to get federal approval before making those changes to their voting laws,” he added.

Ho noted that there have been 17 states that implemented laws that “made it harder to vote” and were not in effect in the last presidential election. Courts have since reversed some of those rulings, and as an example he evaluates a case in North Carolina where many forms of identification were not being accepted.

“But in North Carolina, every form of ID that they were refusing to accept was a from of ID that was disproportionately held by black voters.”