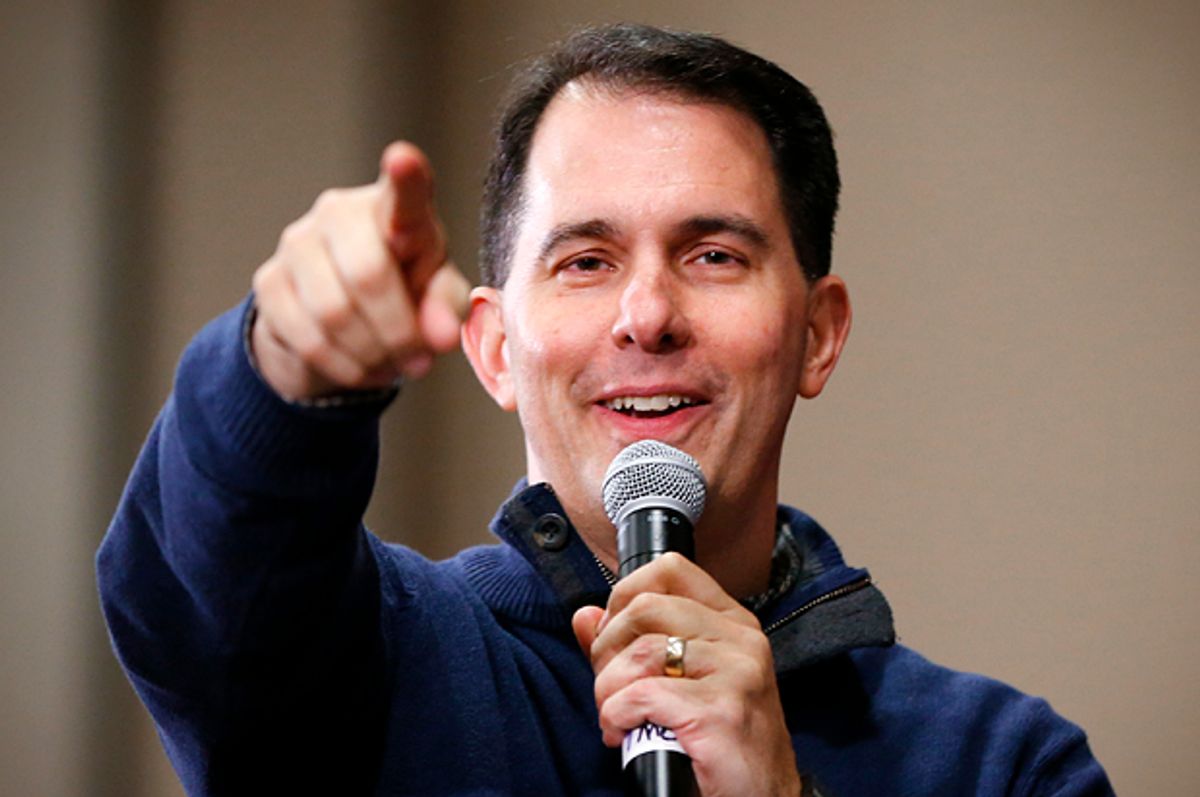 A Green Bay, Wisconsin, city clerk refused to set up an early-voting site because she didn’t want it to help Democrats, newly released emails show.

According to the emails, obtained through an open-records request by the One Wisconsin Institute, City Clerk Kris Teske refused to open more than a single early-voting site because the local college students who would most benefit from it were likely to vote for Democrats.

“I have heard it said that students lean more toward the Democrats,” she wrote on Aug. 26 to David Buerger, counsel at the Wisconsin Ethics Commission, according to a report by The Nation.

“I have spoken with our chief of staff and others at City Hall and they agree that budget wise this isn’t going to happen,” she wrote. “Do I have an argument about it being more of a benefit to the Democrats?”

One Wisconsin has been fighting the early-voting cutbacks in the state.

Teske was an appointee of Mayor Jim Schmitt, a Republican closely aligned with Gov. Scott Walker, who has been notorious for other attempts at voter suppression in the past.

In 2014, Walker pushed for a voter ID law that would have disenfranchised 300,000 people but was blocked by the Supreme Court. After that failure, a group called the Wisconsin Poll Watcher Militia openly encouraged its members to physically intimidate anyone at the polls that they felt shouldn’t be there — apparently meaning minority voters, who were likely to vote against Walker, the group's preferred candidate (who was then up for re-election).

Last month a federal court ordered an investigation of the Wisconsin Department of Motor Vehicles for failing to provide the voter IDs now required to vote in that state.

“Recent news stories in the Milwaukee Journal Sentinel and The Nation have reported that DMV personnel have provided incorrect information to persons who have applied for Wisconsin IDs for voting,” federal district court Judge James Peterson wrote in that ruling. “These reports, if true, demonstrate that the state is not in compliance with this court’s injunction order."

An estimated 9 percent of Wisconsin’s registered voters, or about 300,000 people, don’t have a voter ID. Instead of following court orders requiring it to provide free IDs or voting certificates to all eligible citizens, Wisconsin has made residents in predominantly poor and minority areas jump through hoops in order to vote — often without giving them IDs in the end.