Obamacare's 2017 rate hike coverage has been simplistic and possibly misleading 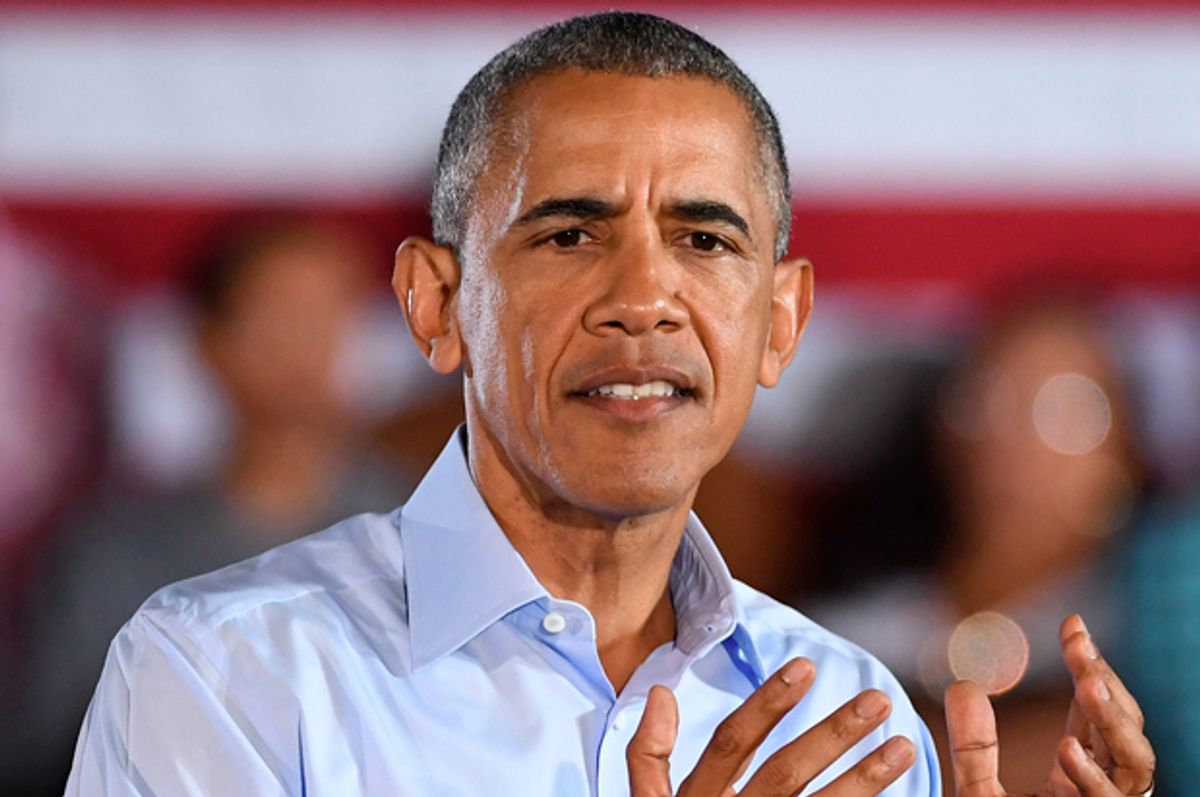 In keeping with the now-familiar pattern of Affordable Care Act coverage, we find ourselves having to balance substantial progress with not-so-great setbacks.

The good news came last month with reports that the national uninsured rate had been cut nearly in half since 2010 to 8.6 percent of the population – the first time it had ever dropped below 9 percent. That’s a massive reduction and tangible proof that the ACA is doing some real good.

Now for the not-so-great stuff: The Department of Health and Human Services released a report this week stating that it expects premiums for benchmark "silver" health plans in the state-based exchanges to rise by an average of 22 percent in 2017. That news is predictably becoming a talking point for anti-Obamacare Republicans on the campaign trail, so let’s add some context to get a clearer picture of what’s going on.

News of the expected premium hikes followed announcements from major insurers that they were backing out of the Obamacare exchanges due to profitability concerns. Put simply, too many old, sick people were buying plans and not enough young, healthy people were signing up.

That same dynamic helps explain why HHS believes premiums will jump in 2017: When that balance of sick and healthy customers is out of whack, insurers move to cover their costs by raising premiums. As Vox’s Sarah Kliff wrote, actual enrollment in the state exchanges is well short of where the Congressional Budget Office assumed it would be by this point.

Also, the 22 percent estimate does not take into account federal subsidies for insurance coverage or the chance that a consumer will shop around for a better deal. The ACA imposes limits on how much of a person’s income can be spent on monthly premiums. According to HHS data, 83 percent of the enrollees in the state marketplaces qualified for tax credits of some kind, so they should be protected to varying degrees from a spike in premiums. The people who will get hit hardest are the wealthier households and individuals who aren’t eligible for subsidies and live in states like Arizona, Oklahoma and Tennessee, where premiums are expected to shoot up dramatically.

So that’s not good. And the round of bad publicity that this news is generating won’t make things any easier for Obamacare in the short term. As I wrote a couple of months ago, many of the problems facing the ACA’s state marketplaces can be resolved by boosting enrollment: More healthy people buying insurance makes the marketplaces more attractive to insurers and should help to keep costs down. As noted above, there’s a ton of room for improvement on the enrollment front, particularly among millennials who have been slow to sign up for coverage. (The White House held a Millennial Outreach Engagement Summit last month to strategize on how to encourage young people to come on board.)

Now we’re in a situation where the next open enrollment period for insurance coverage is nearly upon us, and all the press surrounding the Affordable Care Act is about how premiums are about to shoot up. That’s a simplistic and arguably misleading way of framing the story, but simplistic and misleading are two words that accurately describe much of the coverage of the ACA for its entire existence.

Now the White House and the Democrats are going to have to fight the media and public inertia to spread the word that you can sign up for health coverage and get money to help pay for it, or you can get whacked with a big penalty.

Getting that word out is critical because any improvements to the ACA will almost certainly have to be made without any assistance from Congress. Even if we make the reasonably strong assumption that Hillary Clinton will be elected president on Nov. 8 — and even if Democrats win the Senate — it’s unlikely that Republicans will suffer enough down-ballot damage to flip control of the House of Representatives to the Democrats. So long as the GOP controls at least one-half of Congress, it will not allow the government to lift a finger to assist Obamacare.