Watch: Uninspired by this election? Check out this Save the Day ad

In a new ad, a group that encourages voting viscerally explains what is at stake this election 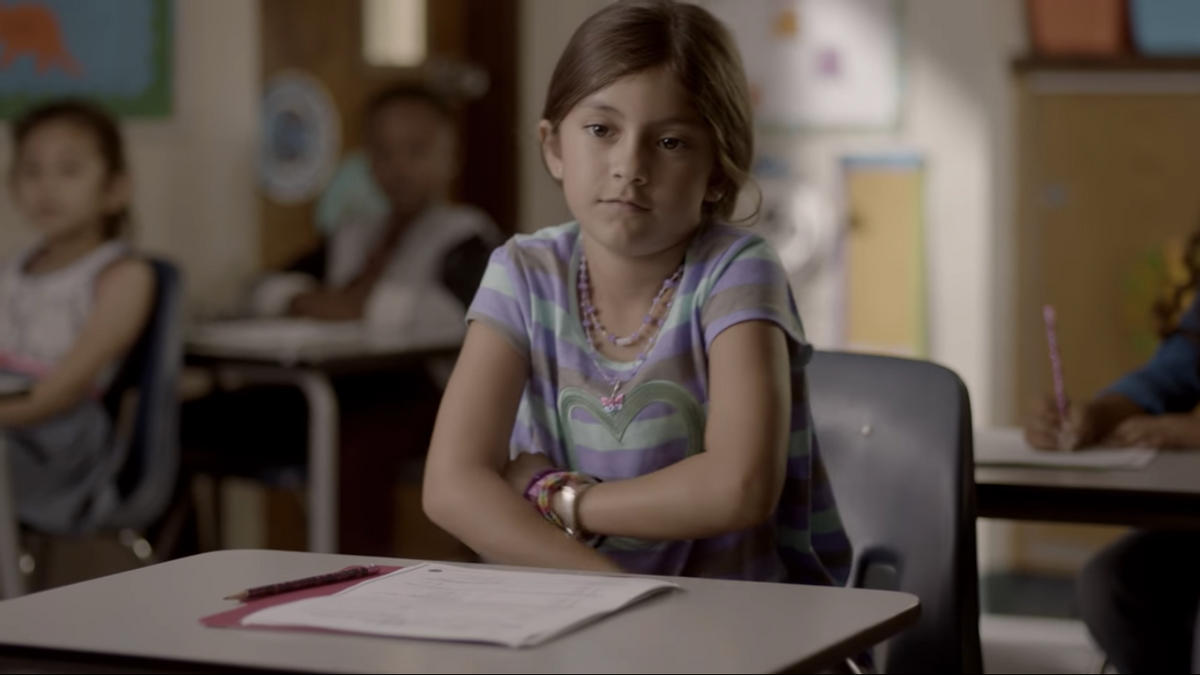 Just two weeks from Election Day, it seems most of the country has checked out, discouraged by an ugly presidential campaign between two unfavorable candidates. But in a new, powerful ad from Save the Day, a super PAC committed to increasing voter turnout, Americans are reminded of what is at stake on November 8.

The two-minute commercial begins just like any other day: people getting out of bed in the morning. But in the ad, it isn’t any other day. It’s election day. And the fates of those featured in the ad — a disabled war veteran, a housekeeper, a family who owns a food truck — are all on the line.

The ad depicts the daily routine of a community intimately invested in the outcome of this election. As they sit down to watch the results, news anchors commentating on the election can be heard in the background.

“It's the same thing every time. The people who believe, who act on belief, will be the people who decide this election,” one anchor says.

A young, Hispanic girl featured throughout the ad then enters the room just as the outcome has been determined.

“And with such radically different visions of America laid out by the candidates, most people — Hold on, it is official. After all the struggle, all the work, we have a new president of the United States,” a T.V. anchor says in a cliffhanger.

“Papi, can we stay?" the girl asks her father.

That's what is at stake in this election. And only voters can make that determination.

Watch the ad below, courtesy of Save the Day:

Save the Day is a group financed by screenwriter, producer Joss Whedon.

Campaign Ad Civic Duty Elections 2016 Get Out And Vote Vote