WATCH: Will Donald Trump "rip up" progress on climate change? 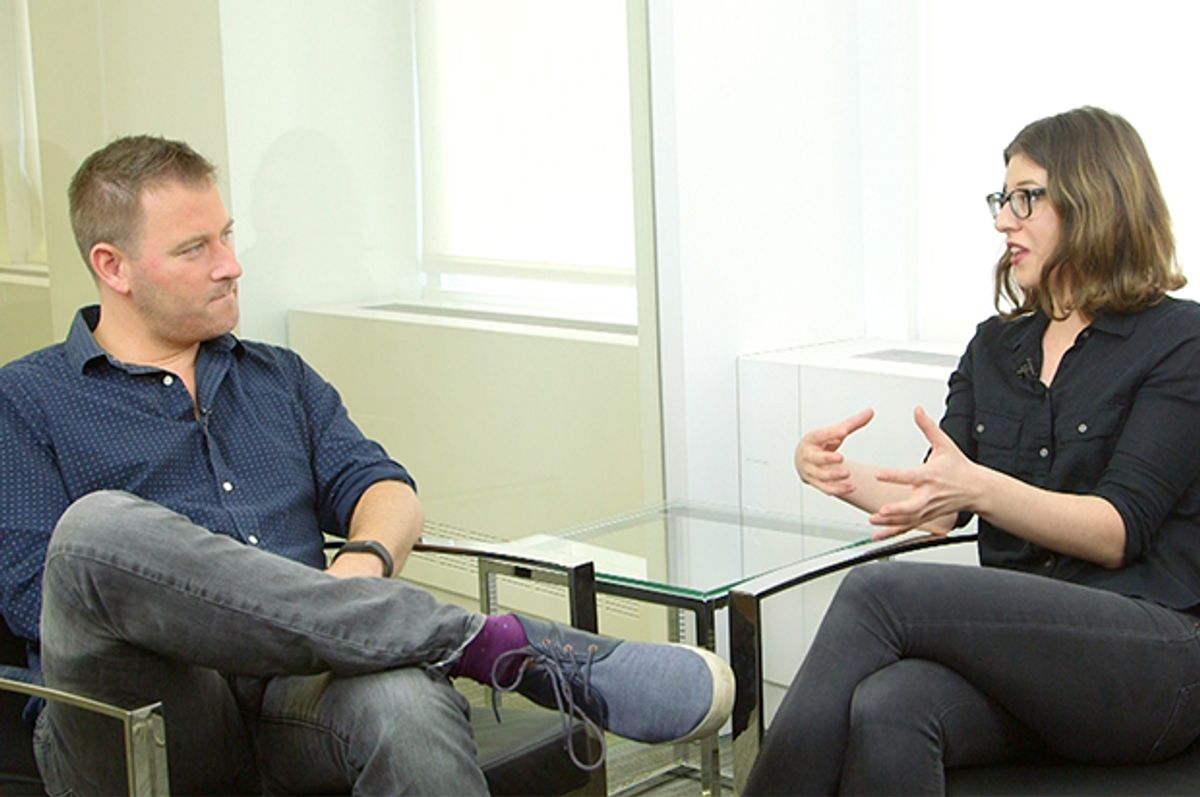 Josh Zepps sat down with climate change advocate Harriet Riley to have a discussion on the state of our planet, and the significance of changes to our environment. The topic was not a question at any of the presidential debates, and is often overlooked as a serious issue.

When asked what our current situation is, and where we stand regarding climate change at the moment, Harriet responded by saying, "We've actually just hit a really important milestone when it comes to climate change – which is something called 400 parts per million. This year is probably going to be the first year ever where we don't dip back below 400 parts per million. And what that means is that the concentration of carbon in the atmosphere is so high right now, thats it's really committing us to a very high level of warming. If that happens, we get all the consequences of a hotter planet."

Certainly this years election will play a role in how the country decides to deal with climate change moving forward. When establishing a global commitment to combat climate change, there are little repercussions for countries that don't abide by their carbon emissions targets.

"The challenge is kind of like, you know, people in glass houses throwing stones," Riley said.

It's hard for one country to turn to another and criticize them for not meeting their targets because "there's no country that kind of has that authority to stride into a situation and go 'we're gonna do it this way', because America and other nations have done that on other issues it remains to be seen whether somebody would do that on climate change," Riley explained.