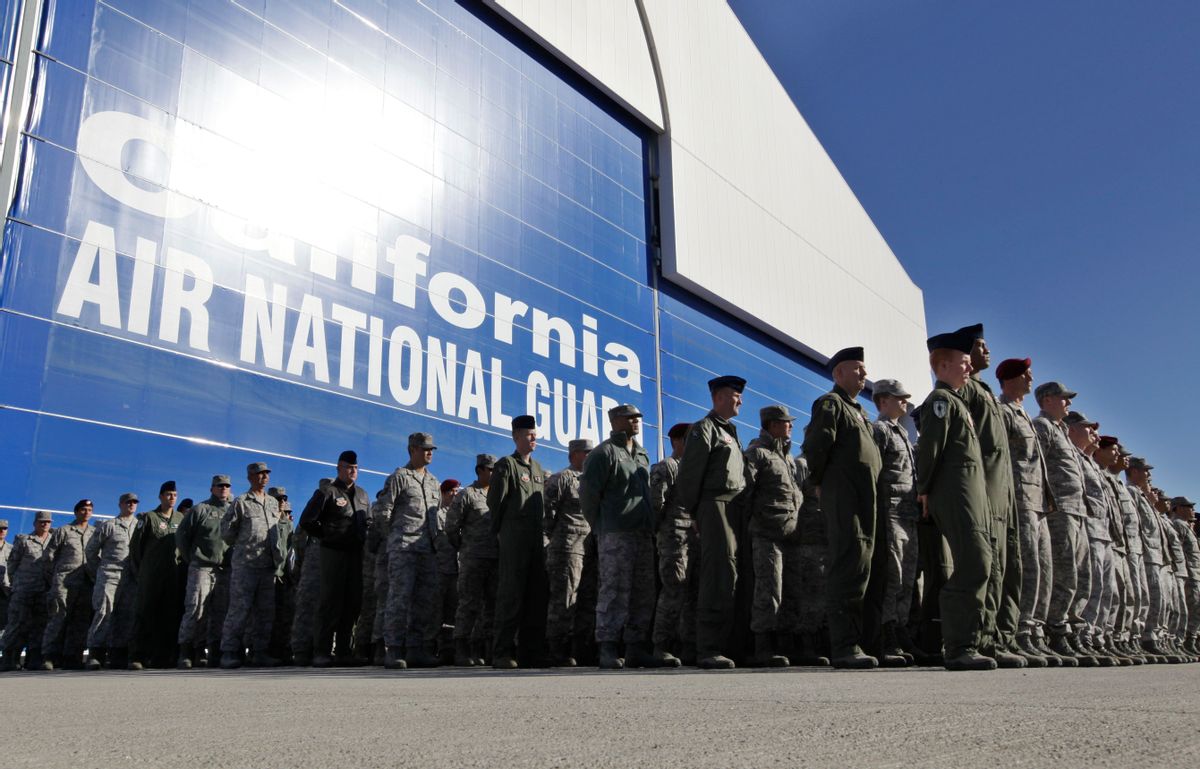 The California Military Department issued a statement on Tuesday announcing that they had informed Congress about overpayments in National Guard bonuses as far back as 2014. Those overpayments are now being cited as the reason why the Pentagon is demanding reimbursement.

The group said that it would be working with Congress to give “relief to soldiers,” and expects a vote to take place by the end of the year.

"This is how you destroy all faith in a Pentagon that is supposed to have your back," Brian Duffy, head of Veterans of Foreign Wars, told the Associated Press. "Instead of seeking repayment, the Pentagon owes them a debt of thanks and an apology for insulting their honorable service to our nation."

The California National Guard came under scrutiny for forcing veterans to reimburse them for bonuses that they used to lure them into fighting in Iraq, the Los Angeles Times reported Saturday.

Due to a manpower shortage for the American military campaigns in Iraq and Afghanistan, in 2006 the California National Guard offered bonuses of $15,000 or more to nearly 10,000 soldiers in so they would reenlist and be deployed.

Subsequent investigations, however, discovered that officials administering the payments committed fraud and mismanagement in order to meet their enlistment targets, resulting in widespread overpayments.