Inside Project Aalmo, designed to keep the vote away 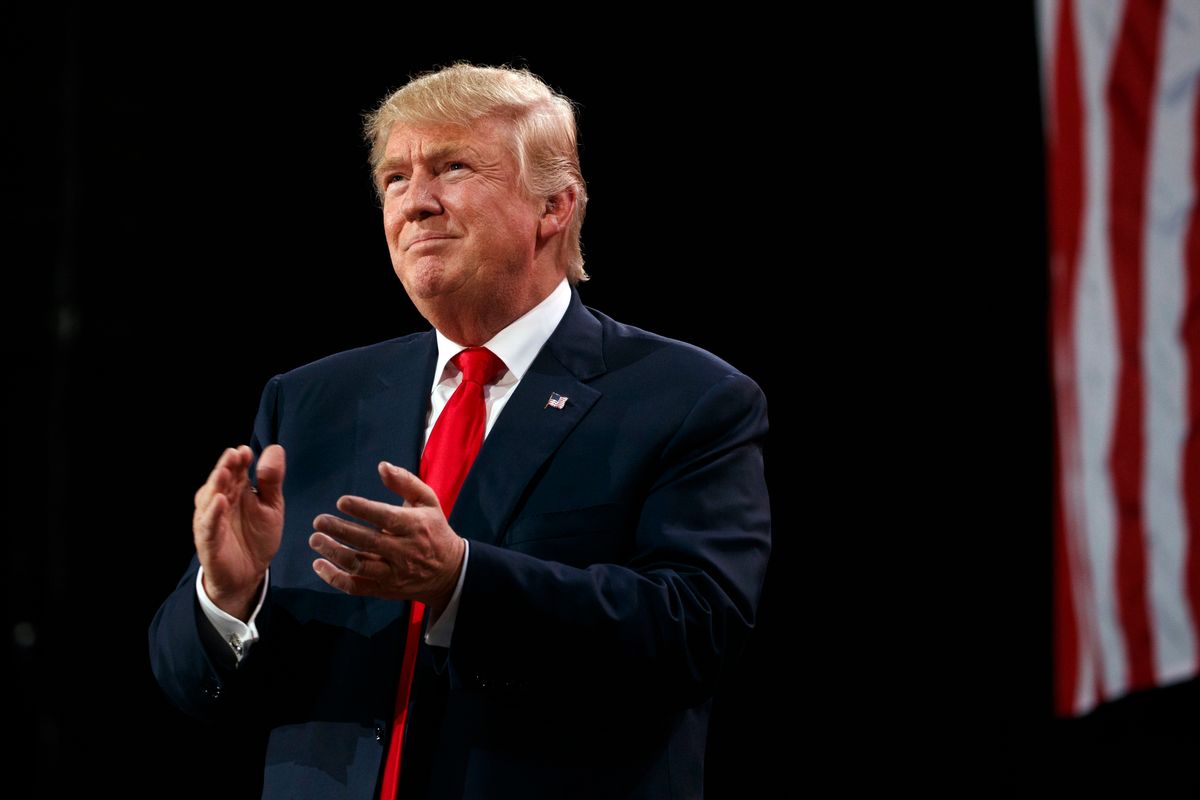 The campaign of Donald Trump, who has been complaining that the election is rigged against him, is admitting that he’s doing everything he can to suppress voters who won’t vote for him.

A senior official admitted that the campaign has “three major voter suppression operations under way,” according to a report from Bloomberg, which focused on the campaign’s “Project Alamo,” a digital database and get-out-the-vote foundation.

A major part of “Project Alamo” is that it’s not a get-out-the-vote operation, though. It’s quite the opposite.

Instead of making sure that Trump supporters get to the polls — there aren’t many out there, the team realizes, noting that their internal polling is similar to that of FiveThirtyEight, which has Trump losing by a landslide — Alamo is devoted to keeping as many people as they can from the polls.

To discourage white liberals from voting for Clinton, the campaign has been mentioning some of the controversies connected to the hacked emails being published by WikiLeaks from the account of her campaign chairman, John Podesta.

In order to turn off young women, Trump has repeatedly mentioned the women who claim they were sexually assaulted by Bill Clinton.

And, to suppress the black vote, the Trump campaign has created Facebook ads and placed spots in radio stations that focus on Clinton’s 1996 comment that some African-American men are “super predators.”

Although Clinton apologized in February for using that term, the Trump campaign is hoping that drawing attention to it will convince black voters to not vote at all instead of casting a Democratic ballot that could hurt Trump’s chances of winning. This is also why they have brought up the Clinton Foundation’s controversial Haitian operations in Florida, where they hope to discourage turnout in Miami’s Little Haiti neighborhood.

At the end of the election, Trump’s massive database will be owned by his team, meaning he’ll be able to do with it whatever he wants.