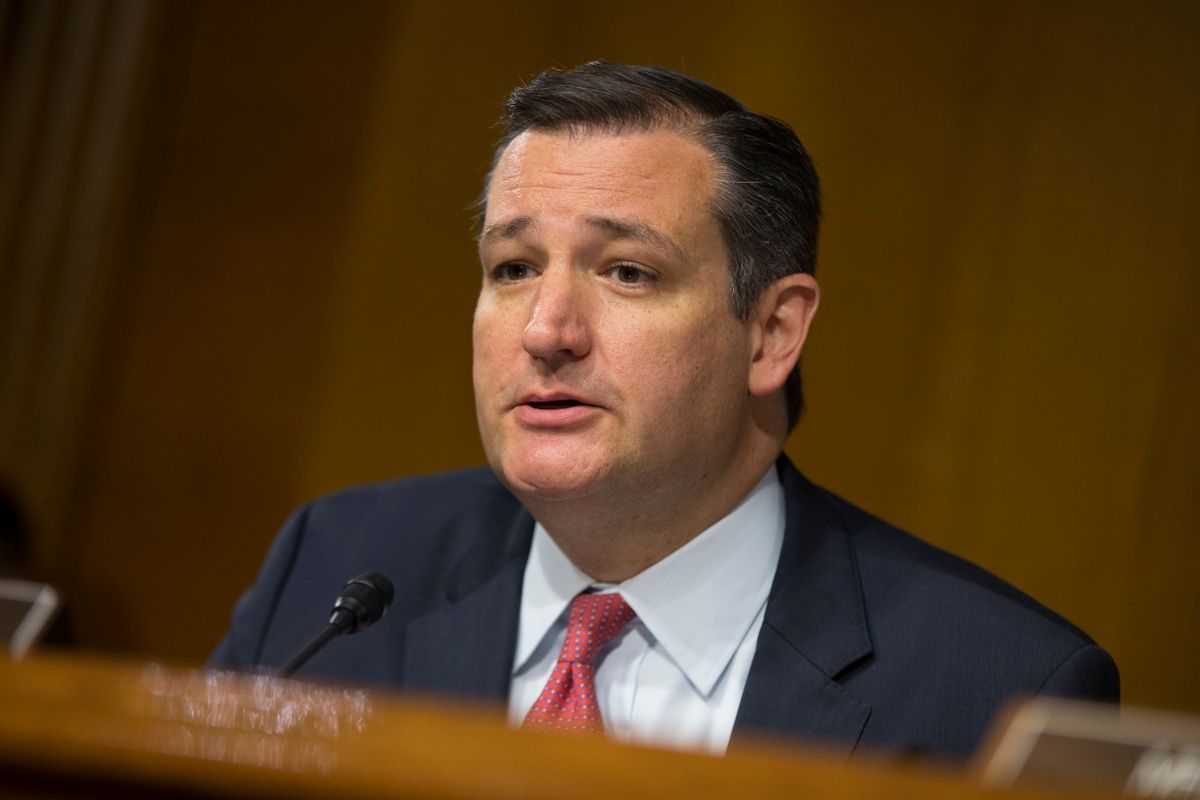 Sen. Ted Cruz is suggesting that Senate Republicans may decline to fill the Supreme Court seat vacated by the death of Justice Antonin Scalia earlier this year.

“There will be plenty of time for debate on that issue; there is long historical precedent for a Supreme Court with fewer justices,” the senator from Texas told reporters while campaigning for Republican candidates on Wednesday. “Just recently Justice [Stephen] Breyer observed that the vacancy is not impacting the ability of the court to do its job; that’s a debate that we are going to have.”

Cruz was referring to Breyer’s comment earlier this week on MSNBC’s “Morning Joe” that “the mechanics works about the same” for the court with its current 4-4 split. Breyer said in effect that "historically, half of the high court's decisions are unanimous, and maybe 20 percent turn on a 5-4 vote," according to NBCNews.com.

The comment by Cruz echoed a statement made by Sen. John McCain, R-Ariz.,  last week.

"I promise you that we will be united against any Supreme Court nominee that Hillary Clinton, if she were president, would put up," McCain told 1210 WPHT radio in Philadelphia. "I promise you. This is where we need the majority and Pat Toomey is probably as articulate and effective on the floor of the Senate as anyone I have encountered."

A Supreme Court seat hasn’t been deliberately kept vacant through Election Day since 1864, when America was in the midst of fighting the Civil War.

In July President Barack Obama’s pick to replace Scalia, Justice Merrick Garland, set an historic record for the longest-ever waiting period for a Supreme Court nominee to receive a hearing. The record was previously held by Justice Louis Brandeis, whose appointment was held up in 1916 due to anti-Semitic reaction to the selection of America’s first Jewish Supreme Court judge.