Twitter announces it's shutting down Vine, after announcing big layoffs 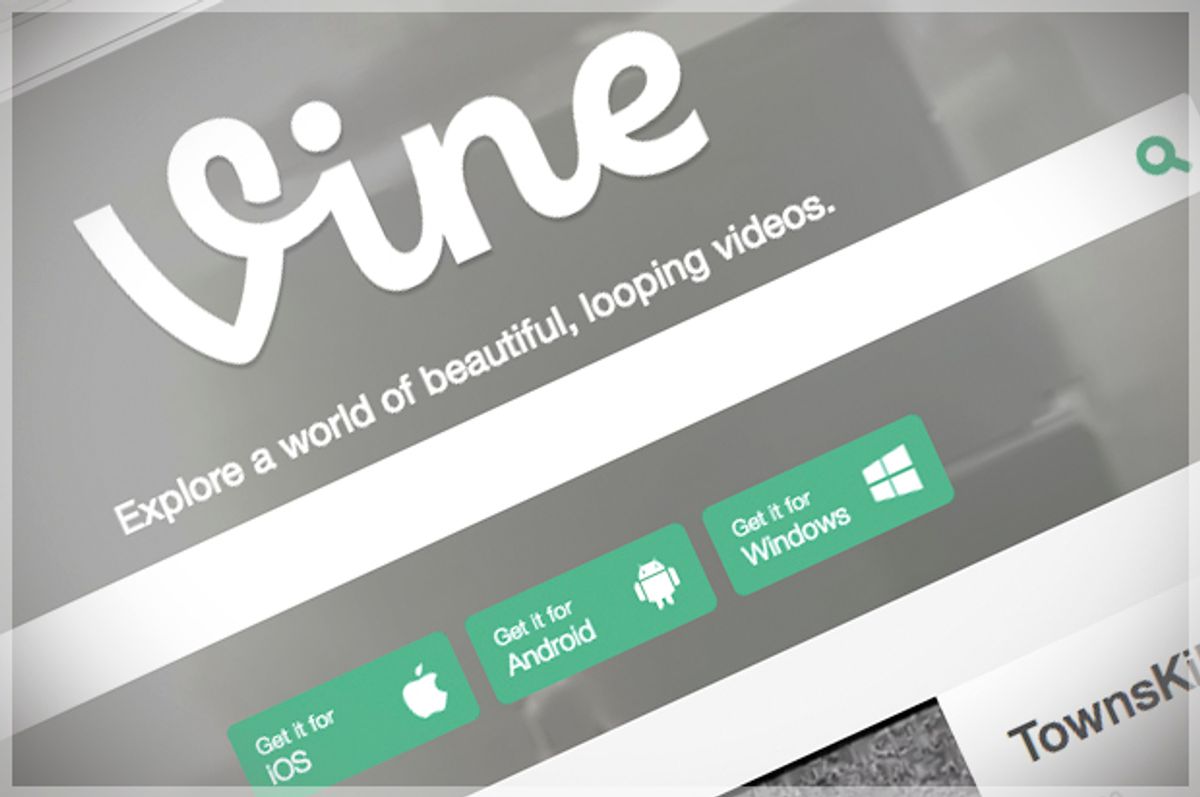 “Nothing is happening to the apps, website or your Vines today,” Twitter wrote. “We value you, your Vines, and are going to do this the right way. You’ll be able to access and download your Vines. We’ll be keeping the website online because we think it’s important to still be able to watch all the incredible Vines that have been made. You will be notified before we make any changes to the app or website.”

The loss of vine will reverberate throughout American culture in ways both large and small. Many popular memes, such as “eyebrows on fleek” and “Ryan Gosling won’t eat his cereal” and “Damn Daniel,” originated on Vine.

On a more important note, Vine videos also helped draw attention to the protests that occurred in Ferguson, Missouri after the police shooting of Michael Brown.

This report comes after news earlier this week that the company was laying off 9 percent of its staff, or roughly 350 employees.

The company has struggled due to the widespread perception that it’s a haven for harassers and trolls, an impression that even played a role in its failure to get acquired by companies like Disney, Google, and Salesforce when it tried to sell itself last week.