Joe Biden forever! If he becomes secretary of state, we'll get to enjoy more of him

This could be a "big f*cking deal" 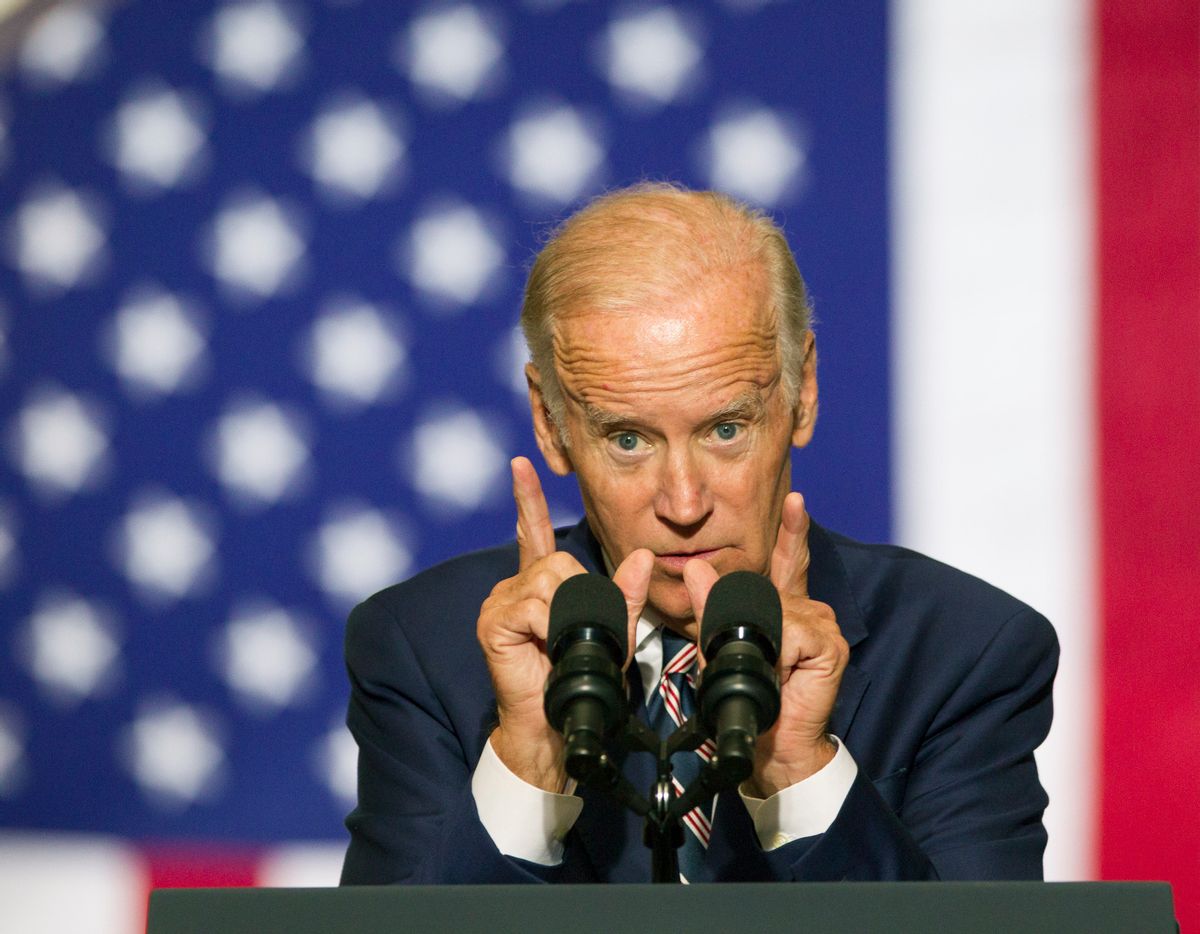 Biden hinted that he may retire in January, telling CBS' John Dickerson, “From the time I’ve actually been 26, every morning I’ve gotten up…you know, somebody hands me a card that has my schedule on it and I know what I’m about to do, I know what I want to work on." But that would be the worst thing that he could do.

No, Biden, a former chair of the Senate Foreign Relations Committee, needs to become the secretary of state — just like Politico hinted Thursday. He's reportedly made Clinton's list of cabinet hopefuls, meaning that America could bear witness to four more years of Biden gaffes and viral mistakes to be made on the the world stage.

What he did: While campaigning for Hillary Clinton, Biden said last week that he would take Donald Trump behind a gym for Trump's sexist and lewd comments towards women.

What he could do: Maybe as Secretary of State, he'd take Putin behind the Kremlin too.

What he did: In 2009, he came close to causing hysteria by telling "Today" that he wouldn't ride a plane for fear of contracting swine flu.

What he could do: Greets South Korean president with a warm "konnichiwa."

What he did: In 2009 he gave citizens the wrong "website number."

What he could do: Stares a little too long at nuns at the Vatican.

What he did: This is the big one. The "big fucking deal," as he mentioned when President Obama's signature healthcare reform bill was signed in 2010.

What he could do: Let's be serious. He's going to say "a big fucking deal" again. You know it.