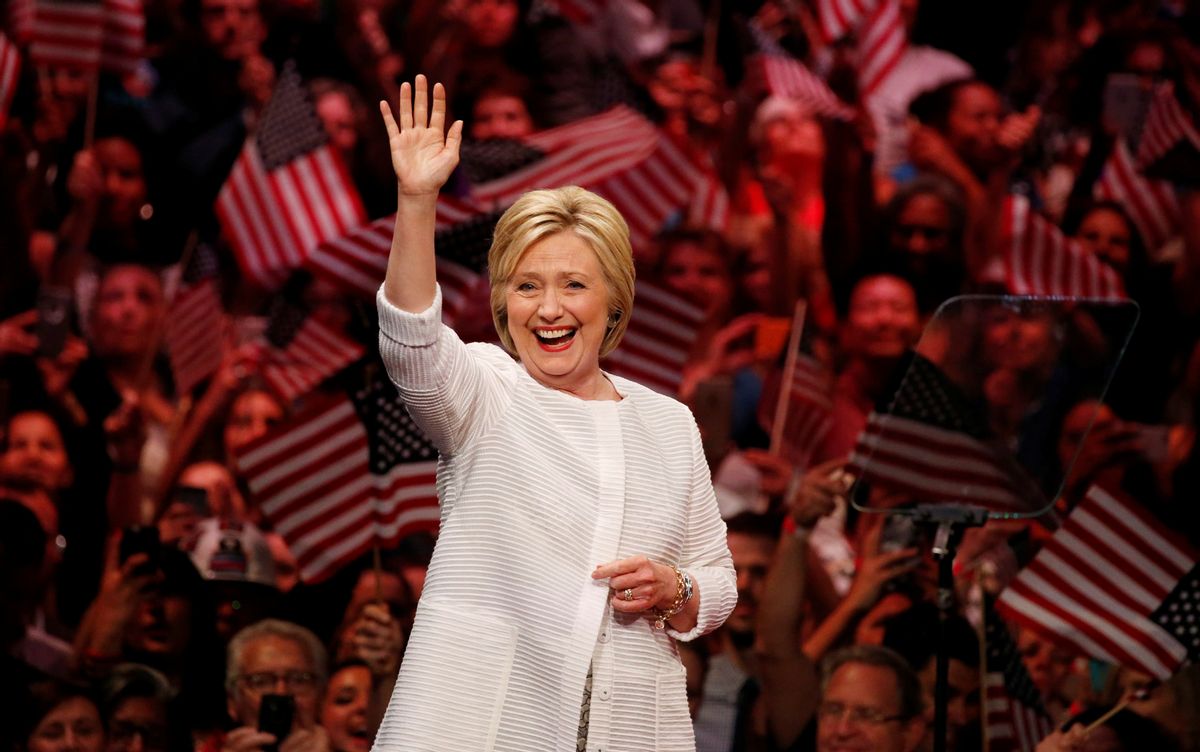 Most of the money behind an upstart “Republicans for Clinton” super PAC has come from billionaire Democratic megadonor Dustin Moskovitz, a co-founder of Facebook.

According to a Center for Public Integrity review of new campaign finance filings, Moskovitz has contributed $250,000 to the R4C16 super PAC. That represents about 70 percent of the group’s income through Oct. 19.

R4C16 nevertheless touts itself as “a grassroots movement” of “concerned Republicans who are committed to vote for Hillary Clinton for president to defeat Donald Trump.”

During the final presidential debate last week in Nevada, the super PAC sponsored an anti-Trump mobile billboard with the message “DON’T GROPE. VOTE,” which traversed the Las Vegas strip for hours.

It has also launched an app and website to encourage supporters of third-party candidates to trade their votes to ensure Clinton wins in critical battleground states.