What would happen if nonvoters actually showed up? Hint: Republicans wouldn't be happy

About 55 million adult Americans aren't registered and don't vote. If they did, the current GOP would be vaporized 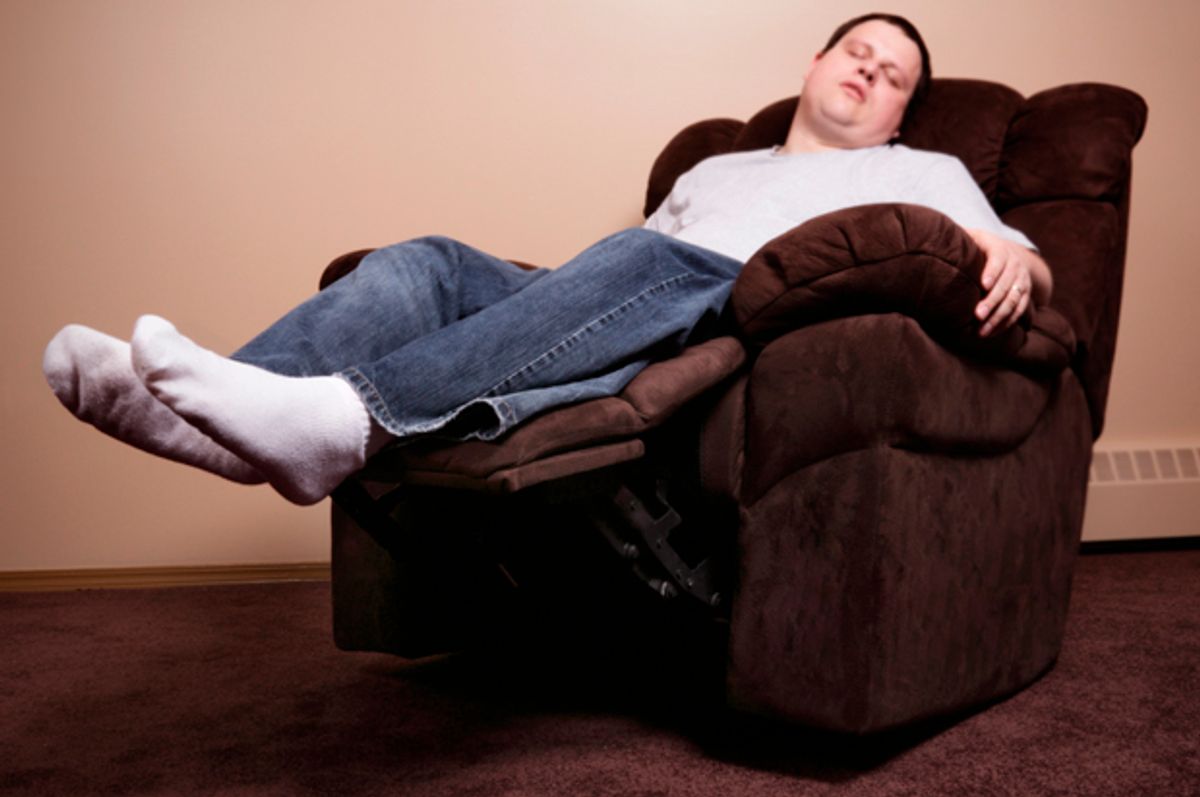 The election coming in just over a week will be decided by the people who vote. It’s an obvious statement, but it carries profound importance, because in American presidential elections, about 40 percent of the population doesn’t actually show up. The United States trails other rich countries, many of which have turnout rates that reach into the 80-percent or 90-percent range.

There are many reasons for this: One party sees voter suppression as its means to political power; the Electoral College makes many states “safe” enough that voters see no reason to turn out; many states disenfranchise anyone convicted of a crime. But our onerous voter registration system is one of the most important contributors. Roughly 55 million Americans, or one-quarter of the voting-age population, simply aren’t registered and therefore couldn’t show up on election day even if they wanted to. What would happen if they did?

To explore the unregistered population, I used the Cooperative Congressional Election Studies database and combined the 2012 and 2014 surveys to get a larger sample. Political scientists Jesse Rhodes and Brian Schaffner advised me on using the dataset. Because my aim was to explore the demographics of who is unregistered and how they differ from those who are registered, the CCES data source is preferable to other datasets like the Census Bureau. The Census Bureau relies on self-reporting, whereas CCES validates its dataset by matching it to Catalist, a data vendor that works with progressives. What do the unregistered want? Using the Economist/YouGov poll, I examined net support (the percent in support minus the percent opposed) for four proposals that have been discussed frequently in the 2016 election cycle: a $15 minimum wage, single-payer healthcare, free college tuition and a border fence. As the chart below shows, unregistered Americans were more supportive of the progressive options.

Interestingly, unregistered Americans were less likely to endorse cynical views, such as believing that special interests get what they want due to political contributions and that “a lot” of government money is wasted. This suggests that being unregistered is less an explicit condemnation of the political system and more often due to other factors, such as a recent move, relative youthfulness or lack of political interest. These gaps matter, because research suggests that the preferences of voters are better represented by policymakers than the preferences of nonvoters. The easiest solution to our registration problem is a system of automatic voter registration, in which eligible voters are automatically registered to vote when they interact with the DMV, social services or other government agencies. Young people getting their driver licenses could be “pre-registered” and automatically added to the voter rolls when they are eligible to vote. This system, in which the government compiles voter rolls, is the norm in other countries, and was actually how voter registration was originally implemented.

We know that requiring voter registration depresses turnout, and we also know that policies that extend registration deadlines or allow voters to registered on the day they show up to vote are the most effective way to increase turnout and reduce inequities in voting. The result would be a step toward a more perfect democracy, one that represents all Americans.