Dating after Hepatitis C: Hope on the horizon for the 1 in 30 boomers estimated to be infected

Baby boomers are 6 times more likely to be infected than other adults. We need to talk about testing and treatment 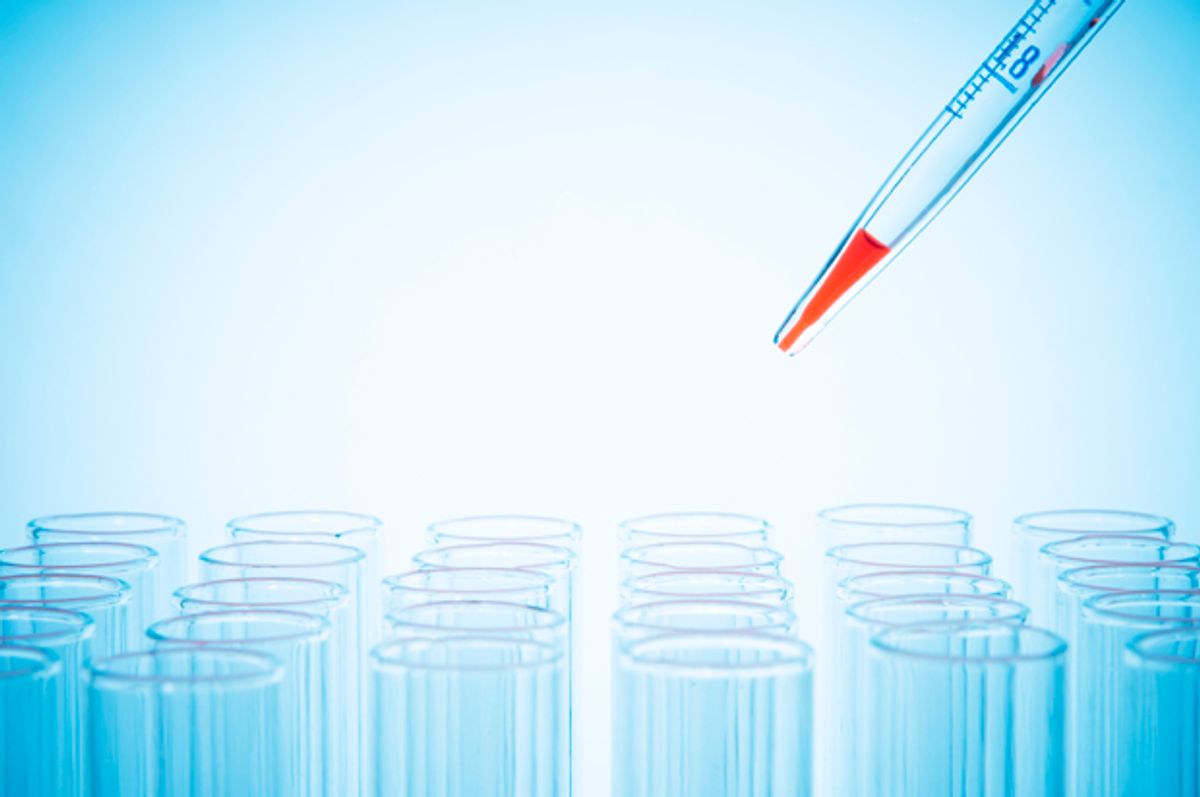 Recently I went on a first date — a stroll in a city park — that went rather well. We had so much in common, from a love of reading to a history of youthful troublemaking. If I wasn’t convinced already he was someone I could relate to, my new friend shared that he’d been cured of Hepatitis C.

I could hardly believe it. Instead of having to awkwardly explain my medical history, I’d met someone who shares it. It was a first. The only other time I’d met people who’d been cured of Hepatitis C, I was at an event at Johns Hopkins celebrating the first 1,000 successes of the new drugs. Some of my fellow drug program participants had gotten it from blood transfusions, some from vaccinations in the military. Some had no idea how.

In any case, our unicorn status can’t go on much longer. According to the director of the Centers for Disease Control, who spoke that day, one in 30 baby boomers has Hepatitis C. Forty percent of those people will die of the virus, at an average age of 59.

In 1994, I tested positive for Hepatitis C. As a person whose excesses in the 1980s included injectable drugs, it was no mystery to me how I contracted the virus. I was lucky I didn’t have HIV. I had no symptoms — many don't — and my doctor said I might never have any. Since Hepatitis C was only identified in 1989, there was no long-term data.

There also wasn’t a very good treatment. You could take Interferon and Ribavirin for a year and suffer depression, flu-like symptoms and rashes, and you probably wouldn’t be cured anyway. Forget it, I thought.

I made it all the way to 2011, and then the outlandishly good health I had enjoyed all my life started to crumble. I was exhausted. My blood counts plummeted and my spleen swelled to three times its normal size.

The good news: Because I live in Baltimore, I became a patient at the Hopkins Infectious Disease group, where new and radically more effective drugs for Hepatitis C were being studied and prescribed.

The bad news was, I was about one year too early. I took a precursor of the current generation of drugs, but as part of the protocol I also had to take the Interferon and Ribavirin as backup, for a year, no matter what.

I started in January of 2012. By February, my viral load had disappeared. I was cured! Too bad the rest of the year was not so great. I worked my way through just about every one of the nasty side effects. But as it turns out, I was pretty much the last one to do so.

The drugs now available for Hepatitis C have a 96 percent cure rate. The treatment is 8-12 weeks long, and few people report side effects. Because there is a widely available and efficacious cure, and because baby boomers are six times more likely to be infected than other adults, the CDC recommends that everyone born between 1945 and 1965 be tested for HCV.

They also recommend testing for anyone who has injected drugs — a group swelling as we speak with young people and other victims of the current opioid epidemic — and anyone who had a blood transfusion before 1992. All told, it’s about 3.5 million people.

Much of the press on the new drugs has focused on how expensive they are, and on questions about insurance coverage. Hepatitis C treatment is covered by Medicare, though, and by 95 percent of commercial insurers. As an employee of the state of Maryland, my treatment was fully covered by Blue Cross/Blue Shield. Most, but not all, Medicaid programs cover treatment with some restrictions, too. There are also a number of pro bono programs for uninsured people. Competition and negotiation among payers and pharmaceutical companies mean costs are declining. It isn’t perfect, but it’s getting better.

If you have Hepatitis C, the inflammation in your liver may already be affecting your energy level and your quality of life. Almost certainly, things will get worse.

And since my date didn’t work out in the end, we really need to expand the pool.