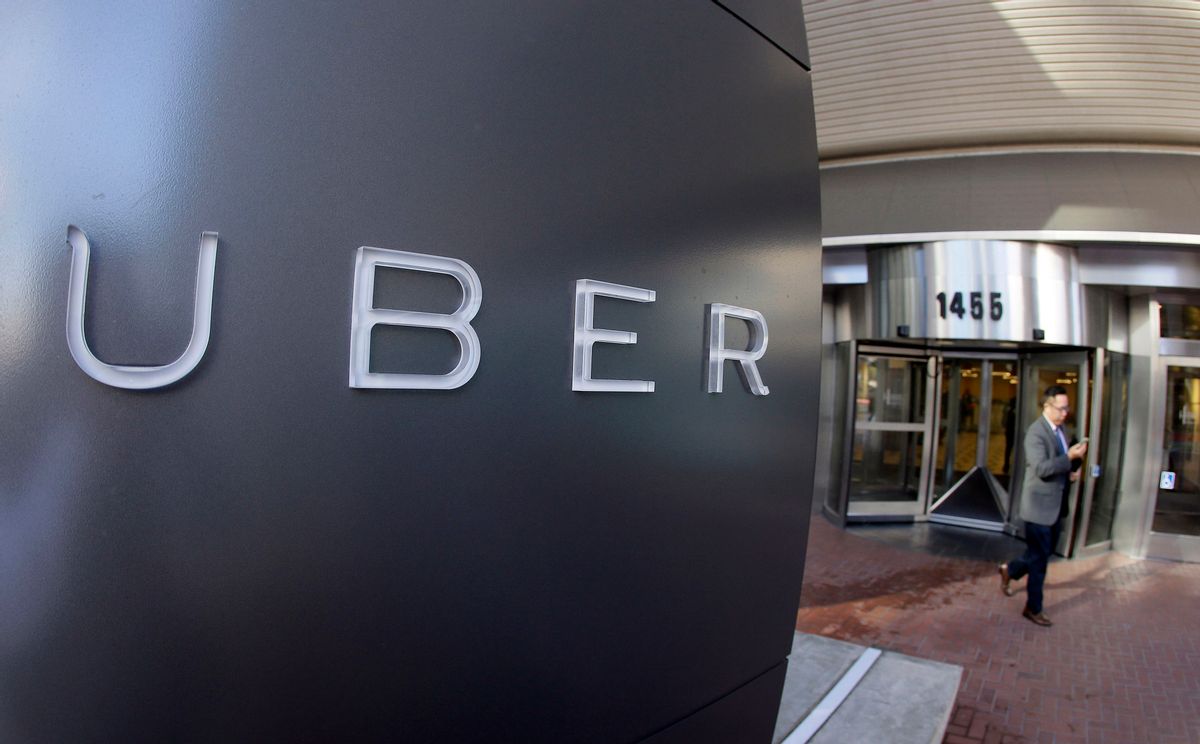 A new study published Monday by the Massachusetts Institute of Technology finds that racial and gender discrimination are rampant among Uber, Lyft, and Flywheel drivers.

The study, which studied the behavior of UberX, Lyft, and Flywheel drivers in Seattle and Boston, appeared on the National Bureau of Economic Research's website. It involved nearly 1,500 rides across both cities.

It found that male customers with names that sounded African-American were more than twice as likely to have their rides canceled by the drivers than their white counterparts (11.2 percent to 4.5 percent), while women with African-American names were nearly twice as likely to experience that outcome than white women (8.4 percent to 5.4 percent). In areas with low population densities, the cancellation rate for African Americans skyrocketed to 15.7 percent —three times that of white males.

Similarly, black customers in Seattle could expect to wait an average of 8 percent longer than white customers in terms of overall time. Women in Boston were driven an average of 6 percent further than men. Both women and African-Americans in general had to face slightly longer and often more expensive rides as a result of drivers either choosing longer routes or simply taking more time during the ride itself.

Many of the female students in Boston also reported that drivers tended to take up more time forcing conversation with them, with the researcher observing that the motive "appears to be a combination of profiteering and flirting to a captive audience." Even though the routes were pre-planned to not exceed a mile or two (and thus limit the study's cost), male drivers frequently took female drivers on much longer rides, with one participant recalling a driver going through the same intersection three time during a single trip.

“It seems to be a few bad actors,” explained Stephen M. Zoepf, the executive director for the Center for Automotive Research at Stanford and one of the study's authors. “A few drivers were taking routes that were five-times as long as they should be.”

While the especially creepy behavior seems to be limited to a handful of drivers, though, the overall pattern of sexist and racist discrimination is quite prevalent. It is clear that Uber, Lyft, and Flywheel need to find ways of guaranteeing that their companies don't become yet one more haven for white male privilege.