Elon Musk wants to sell you a solar roof 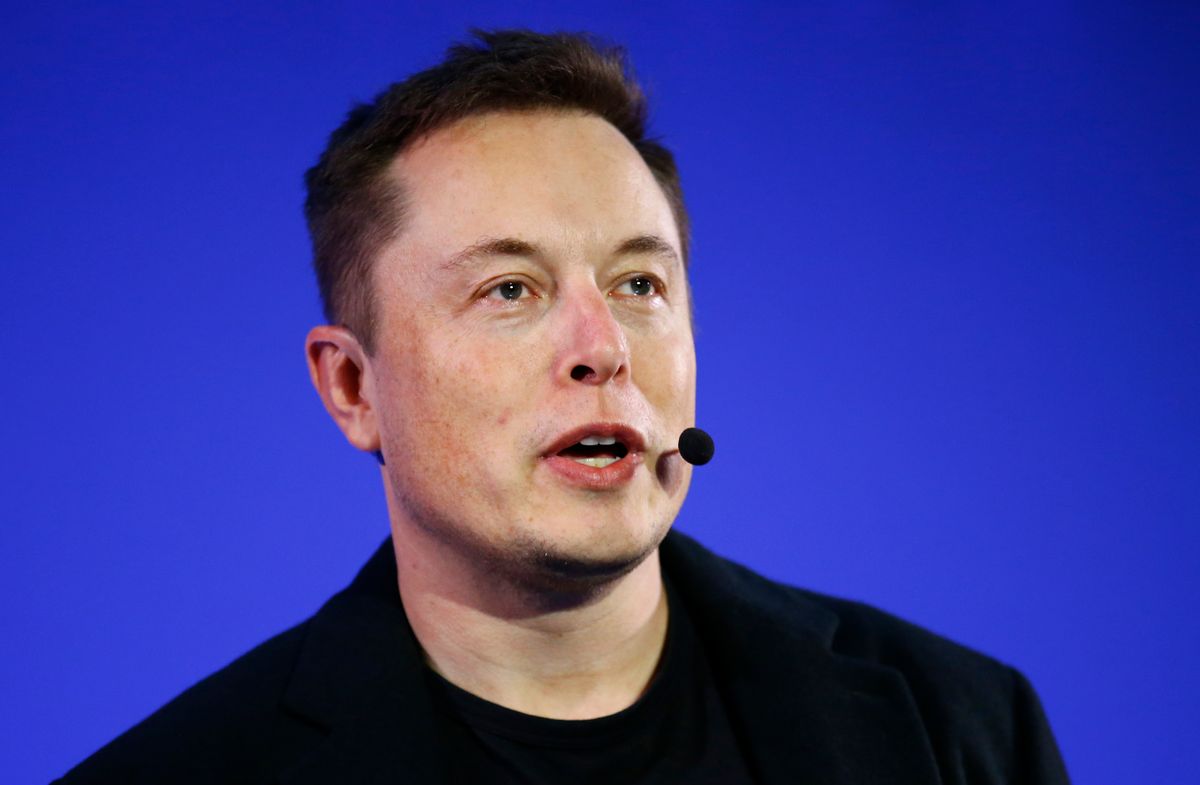 During a Hollywood presentation about climate change on Friday evening, Tesla CEO Elon Musk introduced his audience to "solar roofs" that he hopes will make a dent in the impending global crisis.

"The goal is the have solar roofs that look better than a normal roof, generate electricity, last longer, have better insulation and actually have an installed cost that is less than a normal roof plus the cost of electricity," Musk told his audience. Attendees at the event initially didn't notice anything unusual about the roofs of the homes that surrounded them, which was precisely what Musk had intended.

"Electric cars originally didn't look good. They had low range; they didn't have good performance; they were like a golf cart. So people had a real hard time buying electric cars," Musk explained. "Something similar has to happen to solar. We need to make solar panels as appealing as electric cars have become."

Although taking on the appearance of ordinary roof shingles, the roof tiles are made of textured glass that allows light to pass through onto a standard flat solar cell. Musk claims the tiles will have 98 percent of the efficiency of traditional rooftop solar panels and will be able to produce nearly the same amount of energy per square foot. Musk has made it clear that he hopes further technological development on the panels will actually make them more productive and efficient than their traditional counterparts.

Assuming Tesla shareholders next month approve the company's impending $2.2 billion combination with Solar City (both of which are owned by Musk), America's largest rooftop installer, they will work with Panasonic to produce the solar cells.

Musk has long been a proponent of creating solar roofs. "If your roof is nearing end-of-life, well, you've got to get a new roof anyway," Musk explained back in August. "And so, why not have a solar roof that's better in many others ways as well?"

This argument and others like it seem to be the wave of the future. Politically speaking, Musk's announcement couldn't come at a more fortuitous time. Solar power has been in the news due to an upcoming referendum in Florida, and a Pew Research Center survey taken earlier this month found that 89 percent of American adults favor expanding solar power use, compared to only 9 percent who oppose it. Perhaps even more promising, although only 4 percent of homeowners have solar panels, 40 percent say they have given serious thought to installing them within the past year.