The Senate minority leader goes on the offensive against Donald Trump 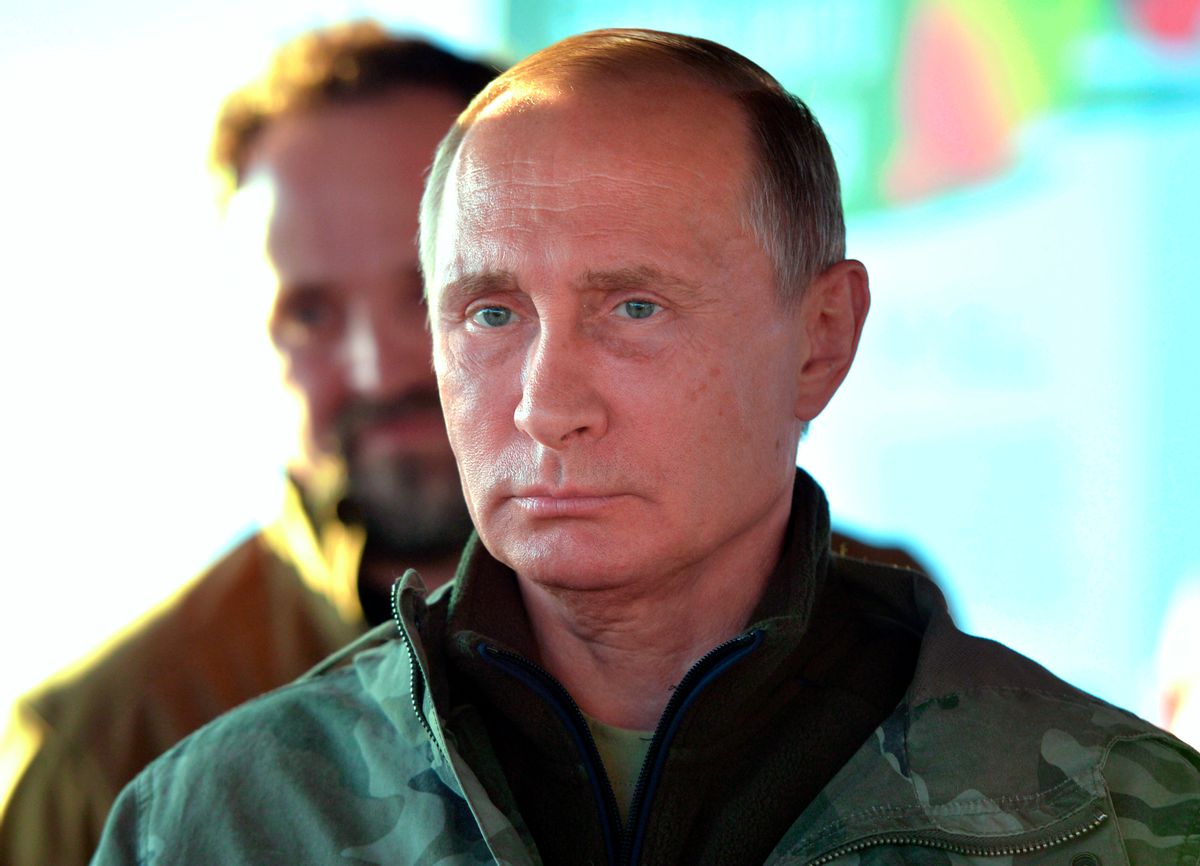 If Senate Minority Leader Harry Reid is right, FBI Director James Comey is covering up downright treasonous activity from Donald Trump's campaign so that the Republican can win.

In a public letter written to Comey on Sunday, Reid wrote that "in my communications with you and other top officials in the national security community, it has become clear that you possess explosive information about the close ties and coordination between Donald Trump, his top advisors and the Russian government – a foreign interest openly hostile to the United States, which Trump praises at every opportunity. The public has a right to know this information."

Donald Trump's cozy relationship with Russian President Vladimir Putin has long been a controversial issue for his campaign. Not only has Trump showered Putin with praise and accepted the dictator's own compliments, but his former campaign manager Paul Manafort resigned when it came out that he had lobbied on behalf of Putin's government.

There has never been evidence of direct collusion between the Putin regime and the Trump campaign.

Because Reid hasn't provided proof that Comey is concealing nefarious Trump misdeeds, his letter has been harshly criticized. Aaron Blake of The Washington Post compared it to an incident during the 2012 presidential election when Reid claimed that the Republican nominee, Mitt Romney, hadn't paid any taxes in ten years (which turned out to be wrong).

"As with the Romney allegation, Reid's suggestion that Comey himself has told him about this alleged coordination between the Russian government in the Trump campaign is now sitting there for Comey to either respond to or not," Blake pointed out. "He's daring Comey to disclose something, and if Comey doesn't (in keeping with protocol), Reid can argue that speaks for itself and there's a double standard."

While there isn't any reason to believe that Reid's specific allegations are true — and it bears repeating that, although we know for a fact that Trump sympathizes with Putin, that in itself does not prove direct collusion — he certainly isn't wrong in observing that Comey's decision to announce the FBI's investigation less than a fortnight before the presidential election smacks of partisan favoritism. That said, if Reid is embellishing or lying about what Comey knows of a Trump-Putin connection, we must also remember that two wrongs don't make a right.