Despite the stench, however, Warren County Democrats' October surprise could prove to be a blessing in disguise 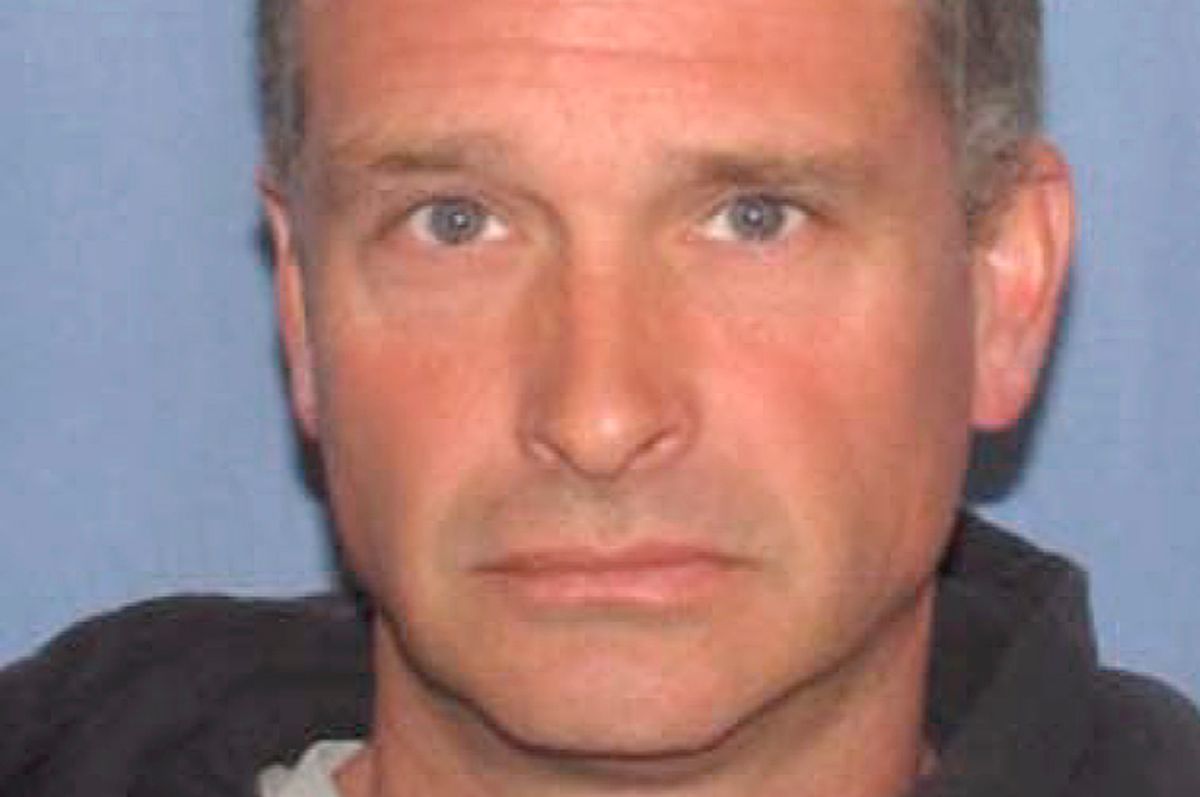 Police in metropolitan Cincinnati on Monday arrested a suspect in connection with a pile of manure dumped outside the Democratic Party headquarters in Warren County, Ohio, on Saturday.

According to a recent press release from Warren County Sheriff's Department Lieutenant John Faine, "The suspect, James R. Pinell, 47, of Lebanon, was charged with one count of Criminal Mischief, a misdemeanor of the third degree."

Pinell is scheduled to appear in court on Thursday.

"What reasonable person thinks this is OK????" party chair Bethe Goldenfield wrote on Facebook following the incident. "We have cameras, and are currently reviewing the tape with the Sheriff's Department, so hopefully the perps will be held accountable for their actions. I won't be responding to anyone who thinks this is acceptable behavior. It is ILLEGAL!"

Goldenfield complained that the same thing happened during the 2012 election, in which Republican presidential nominee Mitt Romney won 69.1 percent of the vote to President Barack Obama's 29.5 percent.

According to The Cincinnati Enquirer, the Warren County Sheriff's Office first alerted Goldenfield to the pile of shit at 7:45 a.m. on Saturday.

Jeff Monroe, the GOP chairman in Warren County, told The Enquirer that his office wasn't involved "and has offered to help clean things up."

The intended metaphor appears to be that Democrats just want free shit. But it can be argued that this quadrennial offering is a blessing in disguise.

Notwithstanding the stench, Goldenfield's surplus of manure offers a treasure trove of nutrients, should she have soil in need of cultivation. If not, perhaps Monroe could help her bag that shit up and sell it for modest profit.